The history of Māori and visiting British royalty

It's Royal Tour season, and many New Zealanders are giddily anticipating the Duke and Duchess of Sussex arriving in New Zealand.

But what is the significance of a visit by the British royals for tangata whenua? 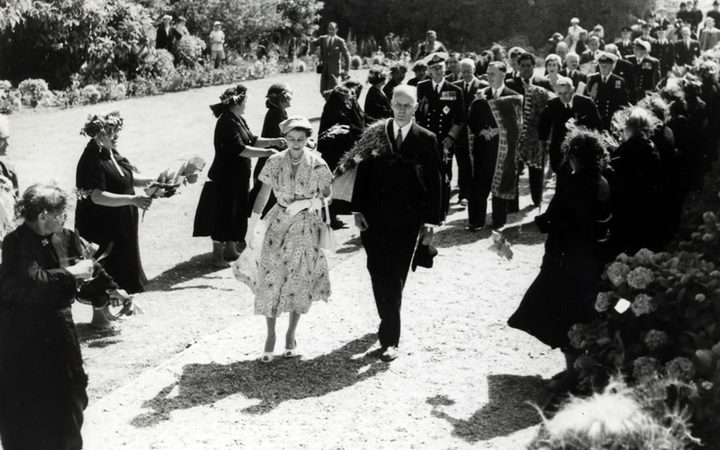 Māori had always seen meeting with members of the royal family as a chance to show their loyalty to the Crown, but also an opportunity to express grievances with Pakeha, says historian Jock Phillips. 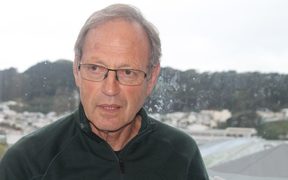 “Māori always looked on royalty with particular importance because Queen Victoria was the other signatory of the Waitangi Treaty so they always felt they could approach royalty and talk about the ways in which the Pakeha in New Zealand hadn’t properly lived up to the terms of the Treaty,” Phillips says.

On the other hand, Pakeha sought to use Māori people to show New Zealand had good race relations and advertise the country as a tourist destination, he says.

“They thought of Māori culture as adding a little bit of an exotic element to the image of New Zealand. 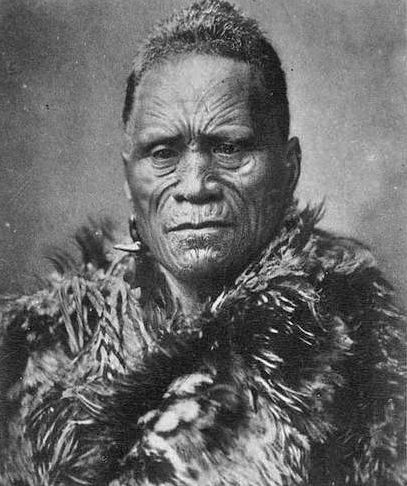 Both the king and the government had their reasons.

“[The Māori king] thought if the Duke of Edinburgh acknowledged him it would give him legitimacy. The government in Wellington thought if they could get them to meet that would show the king recognised the sovereignty of the Crown so that would be the end of the [land wars] conflict so they each had a vested interest in trying to meet the duke.”

“From the late 19th century right up until Queen Elizabeth II’s visit in 1953, Māori saw meeting with the royals as a chance to show their loyalty to the Crown, but also express their sense that they had a few grievances to tell.” 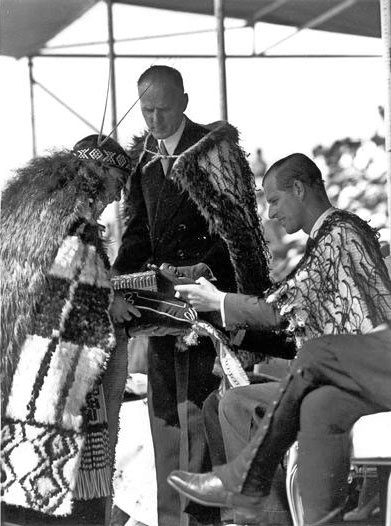 The Duke of Edinburgh receives a gift during the Māori reception at Rotorua while Minister of Māori Affairs E.B. Corbett looks on, 2 January 1954. Photo: Alexander Turnbull Library / Reference: F 42651 1/2

But it wasn’t until the newly-crowned Queen Elizabeth II arrived in 1953 that a meeting took place between the Māori king and a reigning British monarch.

The queen's initial itinerary made no mention of a meeting with the king, even though pressure had been mounting for years for such a meeting to take place, Phillips says.

“Finally on the very morning of the visit – it’s not clear who made the decision, some people think the Queen made the decision – the Duke was driving the car and they drove down past the entrance to Ngāruawāhia to the marae. They stopped, got out and a visit that was meant to last 3 minutes lasted 20 minutes.

“People said at the time they’d never seen so many people so overjoyed at that particular moment.”

For many years after, Māori campaigned that the correct place for such meetings was Waitangi, where the Treaty had first established a relationship between tangata whenua and the Crown.

This finally took place when Queen Elizabeth II returned to New Zealand in 1990. 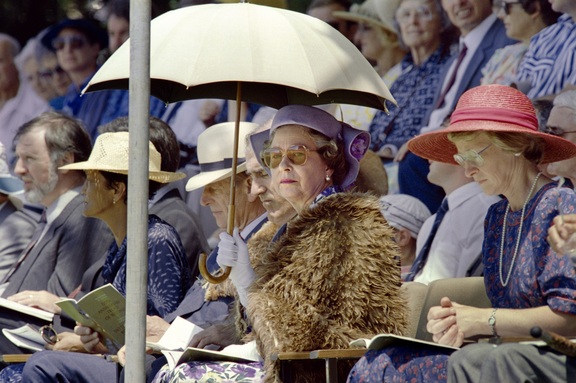 Queen Elizabeth II during a speech by Anglican Archbishop Hui Vercoe at the celebrations of New Zealand's 150th anniversary in Waitangi on February 6, 1990.  Photo: AFP

“In 1990, 20,000 people turned up. In a speech, Bishop Vercoe said the Pakeha of New Zealand have not properly acknowledged and honoured the Treaty.

“It was an important moment when Māori could say what they thought and they could say it in the place that they wanted to meet.”

Royal tours are not the events they once were, Phillips says.

In 1953, a full 70 percent of the New Zealand population turned out to see the Queen and Prince Phillip.

“Royal tours don’t have quite the same mana they once had. I don’t think it’s got anything like the emotional freight it had then.”