How do we keep a house in order without hurting the environment? Get back to the basics, says former journalist Wendyl Nissen.

She has some tips in her new book The Natural Home. 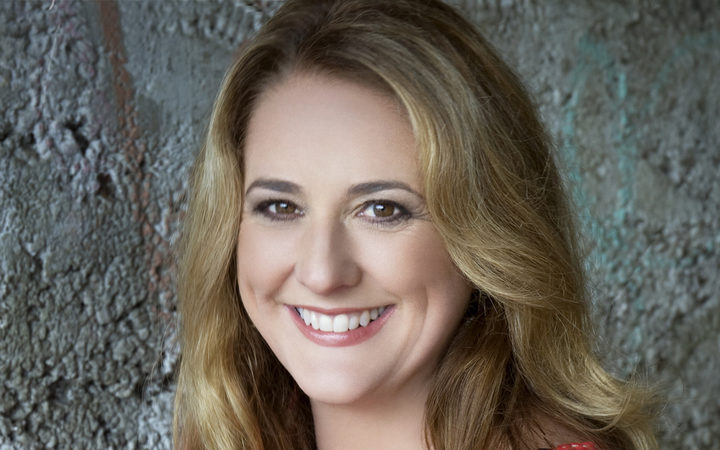 Wendyl Nissen left the corporate world 15 years ago "to live like my nana used to live" and she now lives in the Hokianga with her husband, "10 chickens, two dogs and a three-legged cat."

In the years after she left her media job, she wrote books about sustainable living but suspects she was ahead of her time.

"My friends thought I was having a breakdown … I took a whole lot of them to lunch at Prego – all my media gal friends – and I gave them little baskets full of lavender spray cleaner and stuff. And then we left the restaurant I looked back and they were all still under the table."

Now, most of us actively try to minimise harm to the environment, she says.

"We've got plastic bags out of the supermarket, we're getting plastic straws out, we know that climate change IS a thing, finally, so I think it's hitting us close to home. 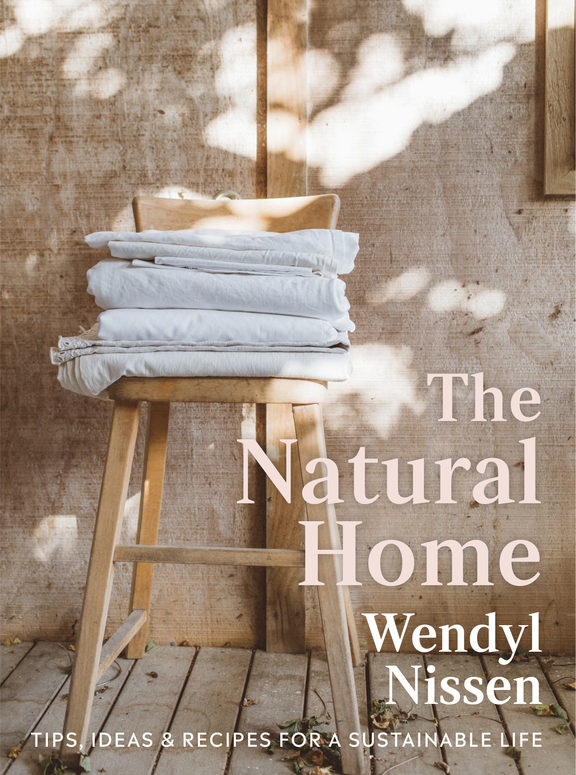 Nissen says her original motivation for creating a non-toxic home was her kids' ezcema and asthma – 'Let's get the chemicals out and see what happens'.

"We had five kids, every winter there was colds, flus, asthma, the whole deal – it all just went away."

Nissen's biggest tip involves tipping... out the toxic spray cleaner. (Malcolm Rands from EcoStore suggests tipping it into soil rather than down the drain)

"Fill [the empty container] with water, put a teaspoon of baking soda, a couple of drips of Sunlight Dishwashing Liquid, some essential oil – there's your spray cleaner, it took you a minute.

"Once you've done that and you start spraying it around your house, you'll go 'that smells nice'. You've got the essential oils, it's beautiful."

"You think that there's someone from the government going round the supermarket with a checklist – but there's not, there's just us."

While some natural products do list their ingredients now, Nissen is suspicious of 'greenwashing'.

"You could produce something tomorrow with 'organic', 'natural', with dolphins on it and sell it and it could be full of chemicals. There is no legislation around it." 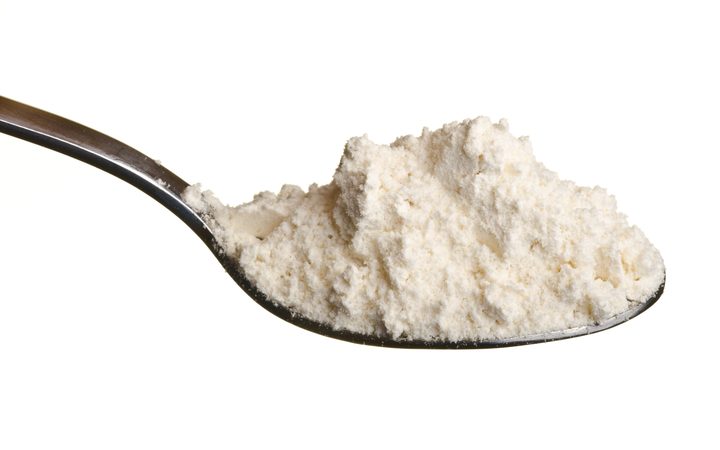 Baking soda is the star of The Natural Home.

Nissen says it's the answer for stains made by everything from chocolate and crayons to perspiration and wine.

"My nana in the '30s and '40s, they only had baking soda, they only had vinegar, they only had soap. That's all they cleaned their houses with, seriously. That's what they used so why can't we? Baking soda will pretty much clean anything - and it's harmless and it's cheap."

Sunlight is a fantastic natural bleach, she says.

"Plunket nurses used to say 'one hour in the sun and you're done' – with your nappies."

Another natural and effective way to remove a stain is to apply a mixture of lemon and salt to it, then leave the garment on the grass on a hot sunny day, Nissen says.