Moa went extinct about 500 years ago, but researchers think there’s plenty we can still learn from them and the whakataukī - proverbs or sayings - Māori had about them. 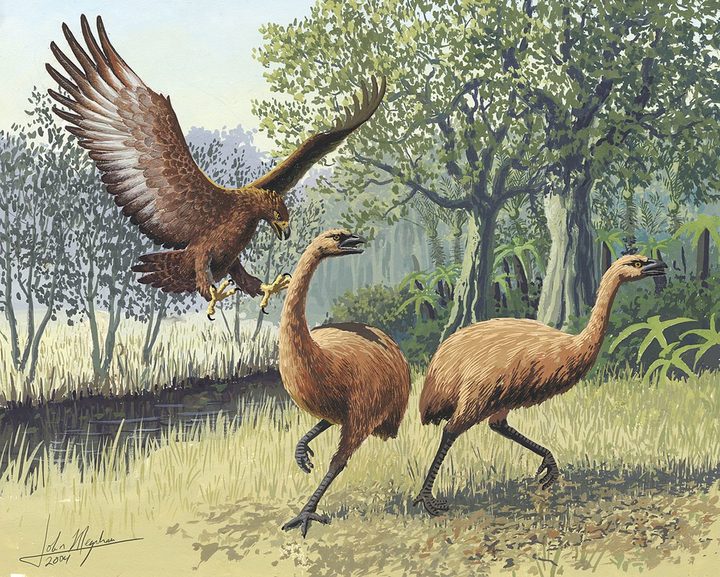 There were once nine species of the iconic New Zealand animal, some of truly massive proportions. Female South Island giant moa was the largest, standing up to two metres tall at the back.

Now, all that remains of them are eggs and skeletons, often standing erect, although it is now thought that they extended their heads forward like kiwi - and the whakataukī.

Looking to better understand how early Māori perceived and responded to species extinction and ecological crises, an interdisciplinary research team has been assembled to analyse those whakataukī. Conservation biologist Priscilla Wehi is part of the team, along with Mātauranga Māori and linguistics expert Tom Roa, computational biologist Murray Cox and Māori linguist Hēmi Whaanga. 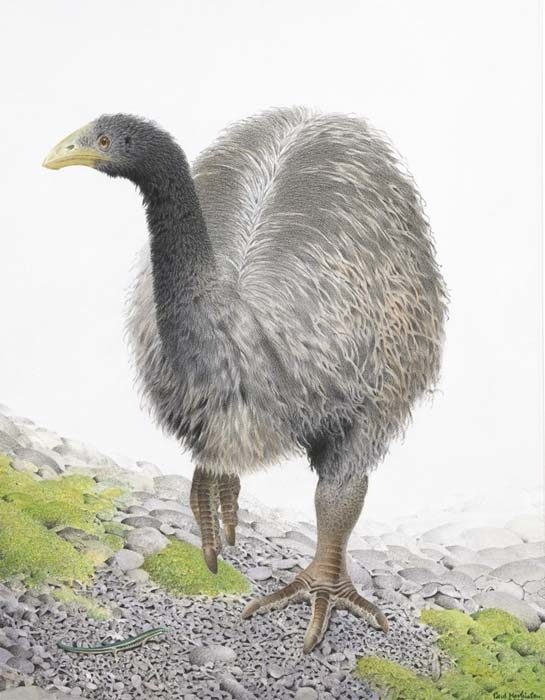 "We could think about it a bit like English proverbs, so they're relatively short sayings that are passed down through time that have something very pithy to say.

"Because of the relationship that Māori have with their environment, continue to have, a lot of the way that those messages are expressed is through these really beautiful metaphors that draw from birds; that draw from the observations that people had of the natural environment around them."

She shares a few examples.

"There's lots of ones about eating – we should be paying attention to these, don't you think? There's one that says 'he puku moa', which is 'the stomach of a moa'.

"If you think about the ecology of it, moa were herbivores: they grazed on very low-nutrient food, so they ate a lot and they may have up to five kilos of gizzard stones just to help them digest all of that plant material.

"So if you said to somebody 'he puku moa', what you're saying is 'I've been noticing you go around and you've been grazing on food all the time, eating an awful lot, that's why you're a bit like a moa'."

Whakataukī like these can help us better understand how Māori responded to the extinction of moa, Dr Wehi says.

"Just trying to sort of link up what we saw in the whakataukī with what we know now in terms of conservation biology.

"We're in the middle of another huge extinction event right now with lots of species disappearing, so one of the things that we can say is 'were there some ecological tripwires that we missed? Could we actually have prevented that kind of extinction event?' 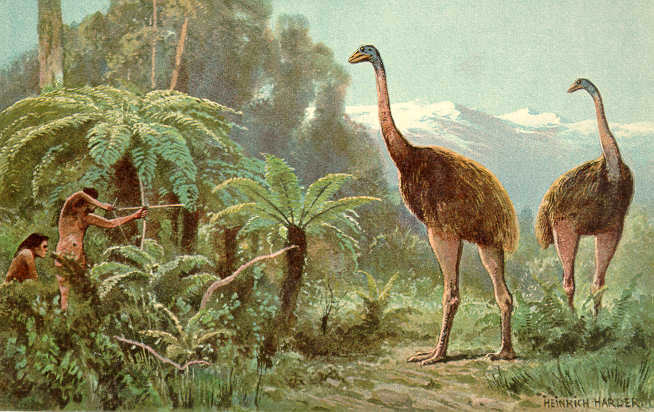 "Sometimes when we look at what's happening around us and in our region we don't realise that actually having a national picture of what's happening everywhere else in the country is incredibly important.

"If … we're not noticing early enough that actually they don't reproduce for 20 years – they reproduce incredibly slowly and have very few eggs that hatch and go on to grow up – that's an ecological tripwire that's telling us we need to be much more careful."

"You can think about it as an ecological nuclear bomb – the moa was that important, its extinction had a huge impact.

"We see Māori really responding and talking about this extinction event and we see by the time Europeans arrived … there are a whole lot of environmental management techniques that have been put into place as a response to that kind of thing." 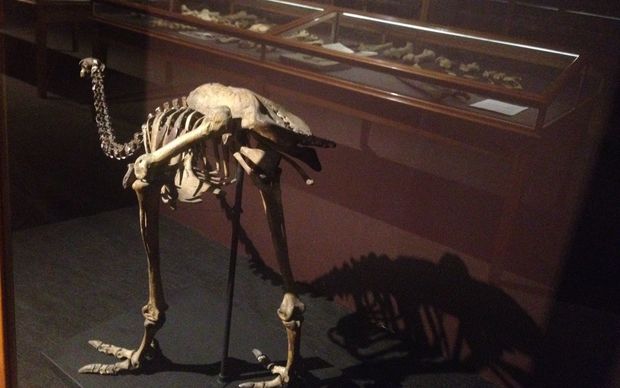 "You can see that now – in the way that Rakiura Māori manage the tītī (muttonbird) harvest, for example, there are lots and lots of different ways that they manage that harvest to make sure there are chicks for future generations.

"I think that people really did learn that – it's just a shame it got to that absolute crisis point before we figured it out."

The moa's extinction came to be an allegory for Māori struggling with colonialism.

"Māori were really suffering through much of the 19th century ... people were losing their land, many people were living in poverty, were suffering from disease," Dr Wehi says.

"If we go right back … we've got some whakataukī that talk about the disappearance of the moa like 'mate a moa'.

"Then in the 19th century, we get this huge range of variations on this saying which is not just saying 'whoa, the moa's disappearing' it's saying 'oh my gosh, this could happen to us in case we too disappear like the moa'.

"There's actually a whole bunch of variations around that saying … using words like 'ngaro', to disappear; or 'huna', to hide; or 'mate', to die.

"They used this example of the moa to really express that deep concern with loss and extinction." 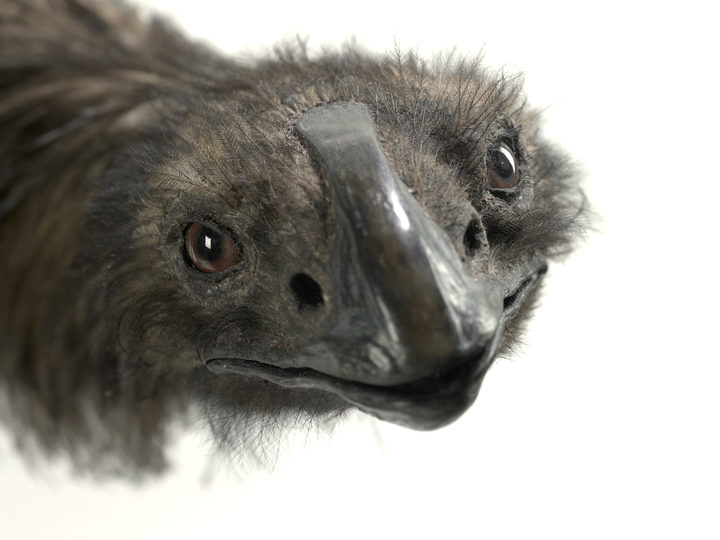 While it's interesting to look at these examples, Wehi says there's really a lot more the team can learn from the research.

"We've got a lot to go, actually, because one of the really interesting things is that we tried to date all of the sayings that we could through time – so if you think about the changes in Māori, it's like the English in Beowulf and then Chaucer and then Shakespeare.

"One of the reasons we're interested in that is that we want to explore how conservation thinking developed and we want to take that through the Pacific so that we can kind of track the route of the Polynesians ... and which forms of ecological management are specific to different places and which have actually built on prior knowledge of the places where Polynesians stopped along that voyaging route."