Writer Katherine Mansfield – one of Wellington's favourite daughters – was born 130 years ago this Sunday, and the capital is throwing her a birthday party. 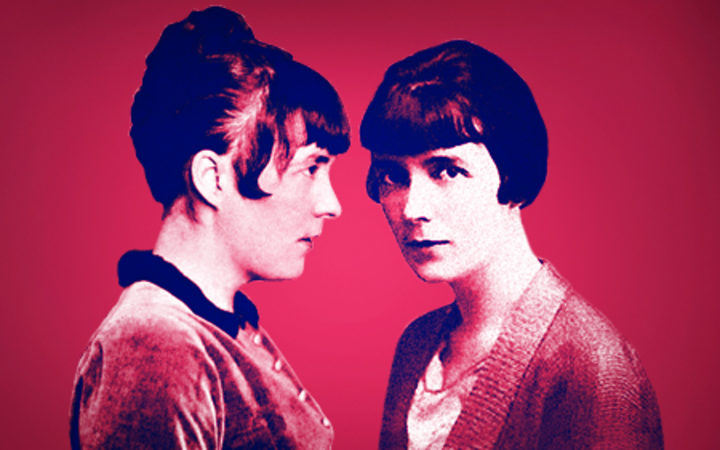 Mansfield spent most of her adult life in England and France, where she was friendly with modernist luminaries like Virginia Woolf and D.H. Lawrence, but the stories drawing on her Wellington childhood such as 'The Garden Party' and 'The Doll's House' give her a special place in the hearts of many Kiwi readers.

This weekend's birthday party – held at Mansfield's birthplace in the suburb of Kelburn – is the culmination of the KM130 Festival, which has been running in Wellington's galleries, museums and archives since July.

Ngā Taonga Sound & Vision has joined in the celebration, with the online exhibition Impressions of Katherine Mansfield. 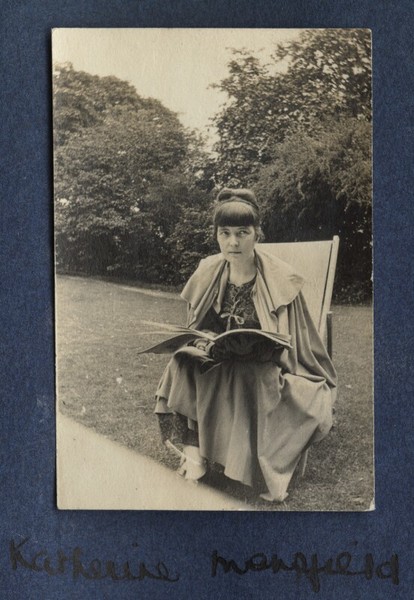 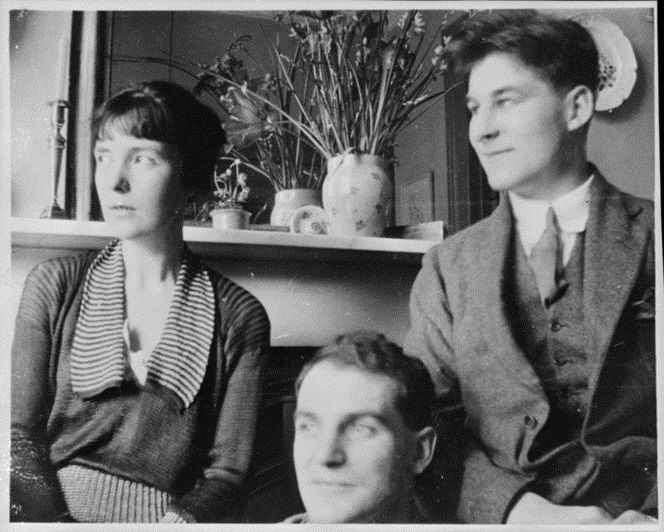 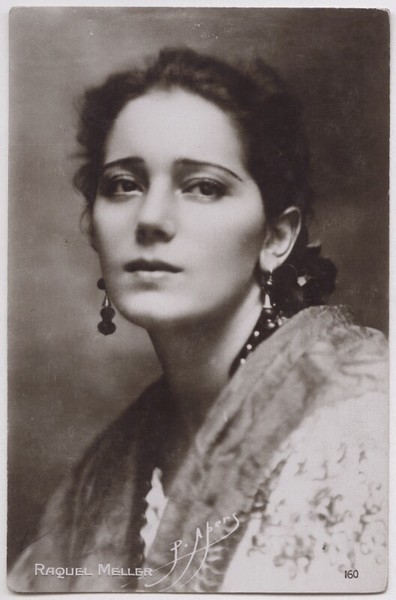 "If she opened the door and came in now, something so arresting would be produced that you would be waiting to hear what she had to say.

"As soon as she started talking you felt ‘oh, this woman has something most interesting, I must listen, I’m sure something is going to come which is going to be completely original in mind and thought.

“She made you feel that you were the one person in the world that she wanted to meet and wanted to speak to.

“When she went into a garden, everything that she showed you seemed to become alive and vital – you see, everything was vital to her, nothing was mundane.

“Everything, the moon and the stars and the sea and the smell – you see, she created an atmosphere.”

In her Wellington stories, such as The Garden Party and The Dolls House, Mansfield depicted the parental characters as very Edwardian and class-conscious – which is generally believed to reflect Mansfield's feelings about her own parents, Harold and Annie Beauchamp.

However, in this 1962 interview, all three of her sisters are at great pains to reject the idea that their parents were classist:

Jeanne: "Gross exaggeration – Mother and Father were absolutely classless. The thing is to make a good story and bring that up, you see.

Vera: "I agree with my sister, I think my parents were completely classless when it came to anybody associated with this, in actual fact.

Interviewer Owen Leeming: "What do you think then is the basis of the story ‘The Garden Party’ where the heroine who presumably is Kathleen takes the leftovers from the garden party down to the other party? … Obviously, there’s a very strong social feeling expressed there.

Vera: "..which in reality did not exist, because I can remember we were always conscious of those poor dears in the lane and did anything and everything we could to alleviate any differences.

“It was just a means of drawing a contrast in her writing, to point a story.”

Richard Murray was quite a bit younger than his brother John Middleton Murray, the fellow writer Katherine married. He was an arts student at the end of the First World War and part of Katherine's social circle at that time.

Richard used to go with Katherine to exhibitions, music performances and the theatre, and in this excerpt from 'Her Bright Image' he talks about her favourite singers such as Marie Lloyd and, in particular, Raquel Meller.

Richard Murray: "I’m in the happy, fortunate position of being influenced by Katherine at her – shall we say – her liveliest, her most superficial, in a sense.

"She was very good indeed, as company, there’s no question about that. Even when she was ill she was always bubbling with this, that and the other. Able to tell stories, mimic, draw your attention, drag you away to the window to look at something across the street.

"When I went around with Katherine, everybody had a look at Katherine. Now, this is because the Parisian styles of coloured stockings and high heels and so on were unusual in London, anyway, and then of course as you know from the pictures she had very peculiar makeup or unusual makeup and hairdo.

"Do you think I could say what I said in a letter I wrote to the Radio Times?: 'In those days, Katherine was a head-turner. The mode from Paris, the brown velvet jacket with silver buttons, the short skirt, the coloured stockings, the Spanish-Japanese hair-do, the high heels, the immaculate turnout. Immaculate turnout'."

"She was tremendously keen on the musical performers ... she was a fan. Just like one would be a fan of a pop star today."

Check out a Spotify playlist of some of Katherine Mansfield's favourite musicians here:

"Katherine was, herself, a performer. She would look upon it as one pro would take tips from another to some extent.

"Quite apart from that she was always being invited out to parties because she was a natural entertainer.