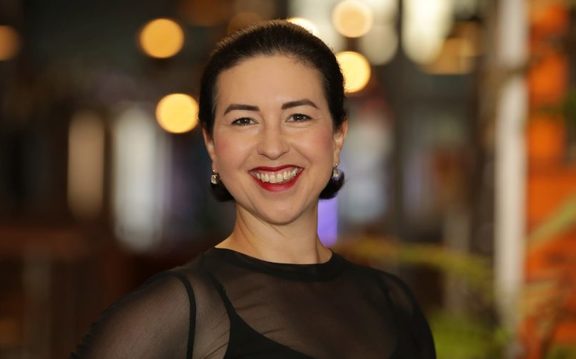 RNZ Concert is calling on listeners to nominate their favorite pieces of classical music for 2018.

You can vote for your favourite classical music here.

To celebrate Jesse Mulligan invited back RNZ Concert's Clarissa "Shazam" Dunn to dazzle us with her music knowledge.

Some people love classical music and can hum the pieces, but can't name them. That's where Clarissa comes in...

Today we had a descriptive VoxPop hum from Amy. Clarissa has narrowed it down to Satie’s melancholic piano piece Gymnopédie No 1.

Then Finn hummed what seemed to be a theme song. Clarissa thinks it has to be Love Theme from Romeo and Juliet, a 1968 film adaptation by Zeffirelli with a score by Italian composer Nino Rota.

And Wayne hummed a rousing Italian number, which Clarissa identifies as Va, pensiero  from Verdi’s 1842 opera Nabucco. This famous opera excerpt is sometimes known as the 'Chorus of the Hebrew Slaves'.

If you have a piece of classical music you'd like some help naming, there's another session of "You Hum it, We'll Name" it coming up on Afternoons on Friday 12 October 2018.

You can Download RNZ's VoxPop app, and look for: "You Hum it, We'll Name it", then you can hum, whistle, play, sing that classical tune you don't know the name of and Clarissa Dunn and Jesse Mulligan will name it on Afternoons as part of Settling the Score 2018.

If you already know the name, you can vote for your favourite classical music here.