Safe spaces, trigger warnings and de-platforming are a feature of university life in America today, and a new book says it’s the result of bad parenting by the generations above. 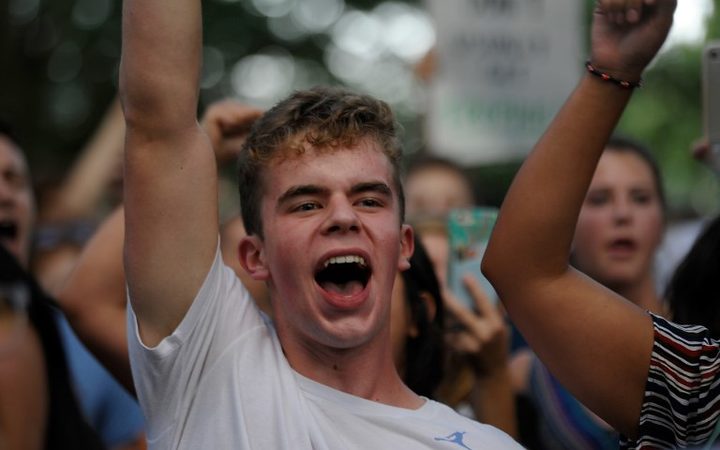 Their new book is The Coddling of the American Mind: How Good Intentions and Bad Ideas Are Setting Up a Generation for Failure.

“The reasons for it in 2013 and 2014 were framed in the language of medicalization.

"Not that 'I’m offended by this person', not 'I think this person is a bigot', but 'if this person gets to speak on my campus it will do permanent psychological harm to other groups' - usually not the person saying it themselves.

"I’ve benefitted from cognitive behavioural therapy, I study psychology, and I asked my friend Jon Haidt if this seemed like the exact opposite of what a constructive therapist would say and he absolutely agreed.

"This is how you make anxious and depressed people, essentially.”

The book was prompted by data showing a significant rise in depression and anxiety on campus, which he says is the result of creeping “safetyism”.

“It’s the worship of safety as a sacred value. Sacred as in there’s no trade off, there’s no downside: to get that extra zero zero one percent of safety you should use all means necessary.

“We think this comes from a very good place, the move to make childhood safer from accidents ... it has been wildly successful. The death rate due to accidents of children has plummeted over the past several decades, we’ve had a lot of progress.”

But there has been a downside, he says.

"People started saying we could have infinite safety if we just police absolutely everything."

At the same time he says there was “concept creep” from the realm of the physical to the emotional: “this strange idea of emotional safety”.

“It’s as if we are giving the worst possible advice to a generation of students. We’re not blaming the students - I’m blaming people like me … baby boomers and generation X and everyone who conveyed these bad ideas.”

Three “great untruths”, he says, have pervaded modern life which go against thousands of years of philosophy and even modern therapy theory, such as cognitive behavioural therapy. 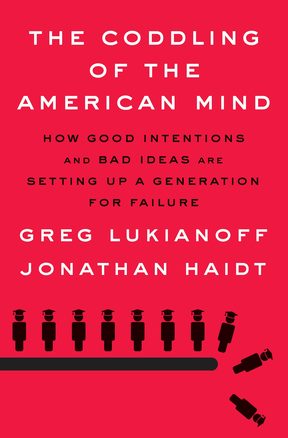 They are: what doesn’t kill you makes you weaker, that your feelings are always right, and that life is a struggle between good and evil ("us" and "them").

He says humans are “anti-fragile” and need stresses and challenges to prosper.

“We don’t have a word for something that benefits from being knocked around from being challenged. The human body is anti-fragile: not only can it get stronger if you challenge it, if you don’t challenge it at all, it really harms the body.”

Children, he says, aren’t fragile - but treating them as such puts them at risk later in life.

“We think this can lead to great deal of anxiety and depression for a variety of very well-established psychological reasons.”

Lukianoff says: prepare the child for the road not the road for the child, and trusting your feelings is never a good idea.

"In Cognitive Behavioural Therapy and Buddhist thought, part of the process is to look at your thoughts and talk back to them.

“On campuses it seems like what we are saying is your feelings are always right, which frankly is true for almost nobody.” 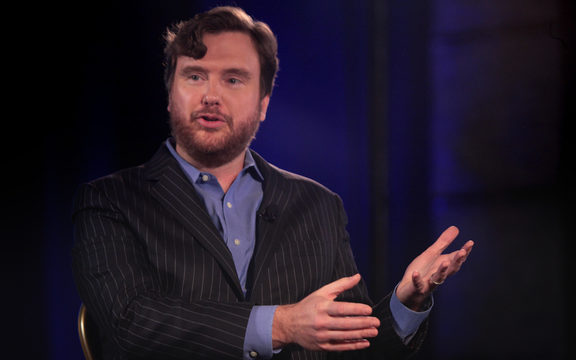 The idea of "us and them" has also had a deleterious effect on campus life, he says.

“There’s a concept in psychology called moral pollution. We have a tribal switch, part of our human nature is to some degree tribal and we also have superstitious pre-wiring in us and we do have a sense of disgust and if you are associated with someone who is contaminated or evil, even being anywhere near it is polluting.”

This kind of thinking has led to the de-platforming of not only provocateurs like Milo Yiannopoulos but “genuine scholars like Charles Murray”.

“I can’t believe that in the long run this very top-down, kind of rigid 'you’re either with me or against me' attitude can win out if pluralistic democracy is going to survive,” Lukianoff says. 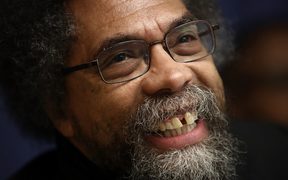 Cornel West is Professor of the Practice of Public Philosophy at Harvard University and holds the title of Professor Emeritus at Princeton University. He has also taught at Union Theological Seminary… Audio

'Monolithic' thinking and the threat to free speech 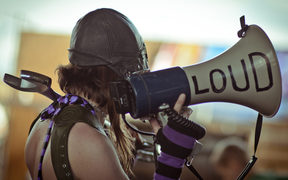 There is an escalating battle taking place on university campuses across the United States over free speech and academic freedom. Audio