And he should know – he's written about his 174 favourites in the book New Zealand Pubs. 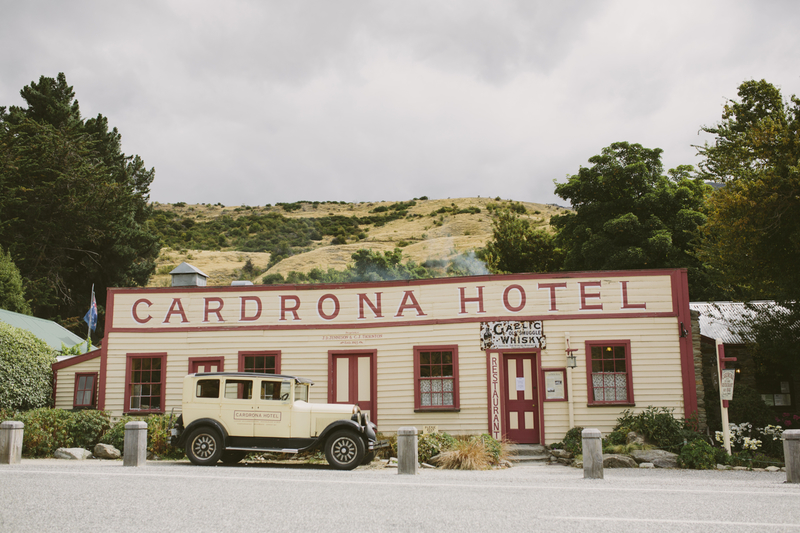 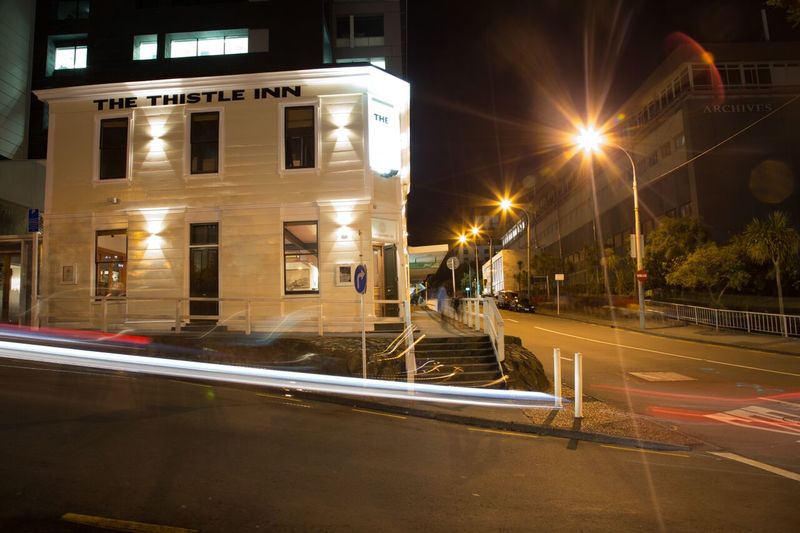 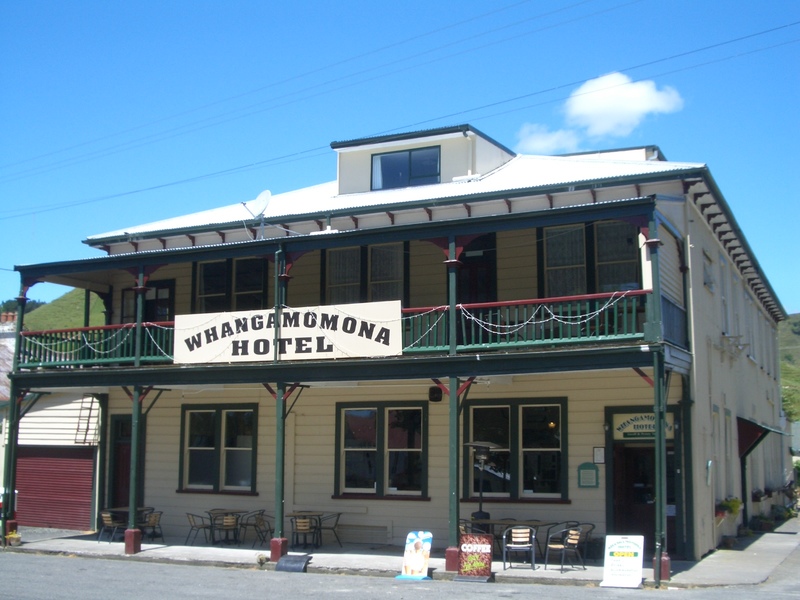 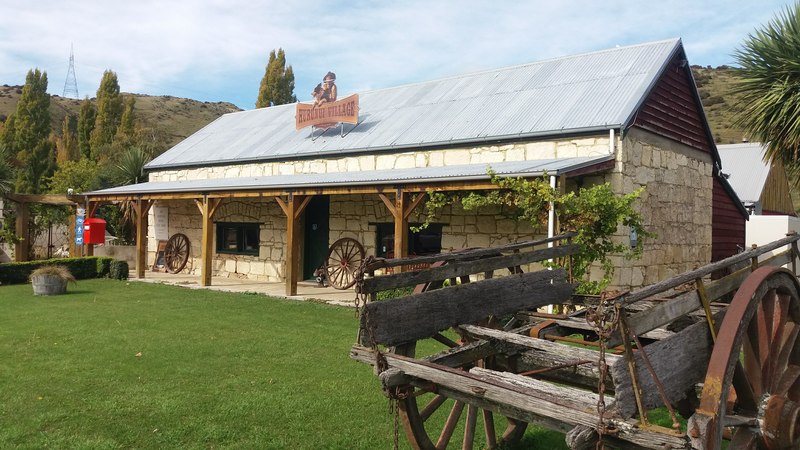 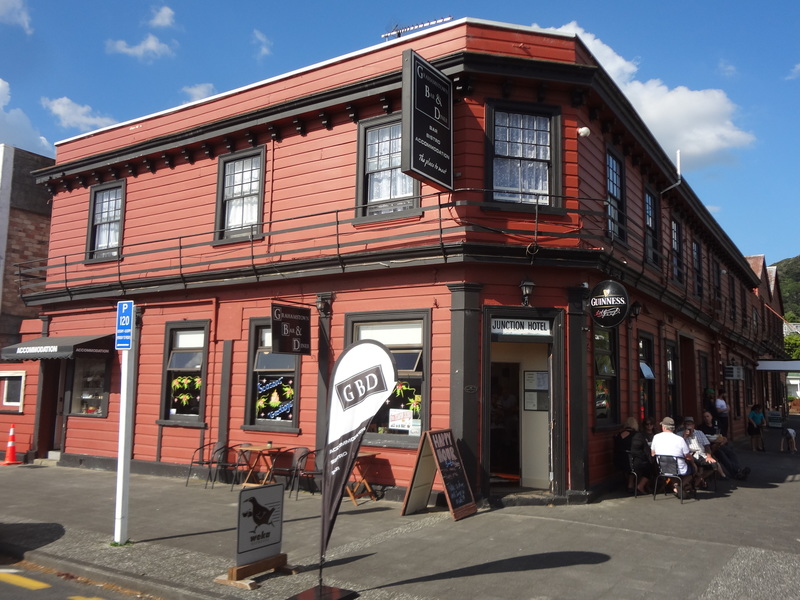 Hokianga's Horeke Tavern (which may date back to 1820s, even if that’s just the floor) and the Moutere Inn north of Nelson (built as a house in 1850) are a couple of contenders, but The Kentish in Waiuku (built as a pub in 1852) has the best claim for the title.

The New Zealand pubs of the 19th century were a funny cross between boarding houses and the hotels that we know now, Peter says.

"When people travelled they stayed in only hotels. So even quite modest settlements had three or four."

Several country pubs – such as Taranaki's Whangamomona Hotel – provided their chillers as makeshift mortuaries during the 1918 flu epidemic. They now serve good food and coffee, Peter says, and the community is notable for becoming its own republic.

The Vulcan Hotel in St Bathans is a good example of a gold-rush pub that would once have been very simple – just a tiny stand-up bar with a wooden frontage and a back wall made of canvas.

There was a lot of violence and fighting in these pubs – dogfights, fist fights – and licensing laws were barely disregarded, Peter says.

Many historic pubs burnt down after a drunk person fell asleep with a cigarette in bed and were rebuilt to exactly the same plan.

Some – such as Christchurch's Racecourse Hotel – still have resident ghosts.

In 1933, the Racecourse Hotel publican was shot in his bed and now “stomps around upstairs, banging doors and angrily looking for his murderer", Peter says.

Unfortunately, he was both a bully and a crook, and there were at least six suspects on the premises that night.

Until the 1960s, the publican of the iconic Cardrona Hotel near Wanaka used to decide how many drinks he would serve someone based on where they were travelling to, Peter says.

As a general rule across New Zealand, men usually drank locally brewed beer and sometimes whiskey served at a public bar, Peter says, while women drank sherry, Madeira and sweet wine in their own bars known as 'cat bars'. 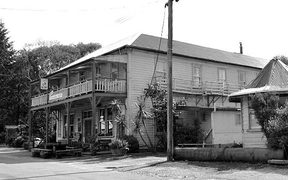 A series of short radio programmes produced in 1986 by Brendan Gray looking at some of New Zealand's more colourful historic hotels. From Nga Taonga Sound and Vision Archives. Audio 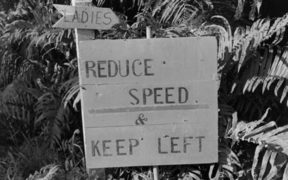 A series of short radio programmes produced in 1986 by Brendan Gray looking at some of New Zealand's more colourful historic hotels. Lake Ianthe Tavern in South Westland once had a mobile licence so… Audio