What is progressive rock?

Progressive rock is a term that's been used widely for 50 years. But it can still be difficult to pin down what it actually is. 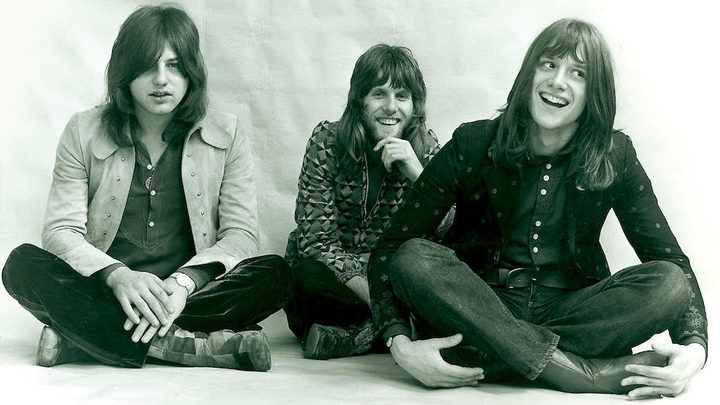 He told Afternoons' Jesse Mulligan prog is notoriously difficult to pin down and most musicians dislike the term anyway.

Rob sees it as a style of music defined by virtuosity; as "music for the curious".

“As one of my interviewees said it’s about musical curiosity, musical invention not being tied down to the norms of what pop music expects pop music to be.”

Prog rock began life as a term used by record companies to encompass any rock band who were including elements other genres in their music. 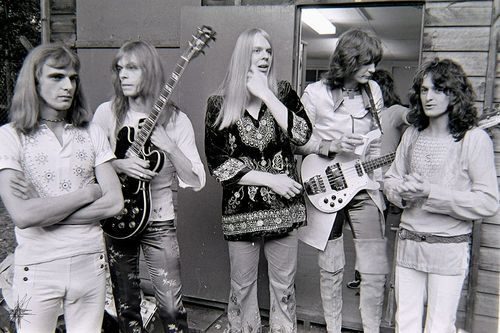 “Artists began pulling elements from folk, jazz, pop, classical music and integrating them into the rock band format. People didn't really know how to talk about this music so the term prog rock became a catch-all.”

Record labels Island and Harvest in the UK were at the forefront of this new style of rock music in the early 1970s, he says.

“Some would take it back further, I heard some mention of Peppers, most critics seem to think it finished when punk came along certainly in Britain in the mid to late 1970s others take it to 1980 - more recent evaluations of it have it still going now. 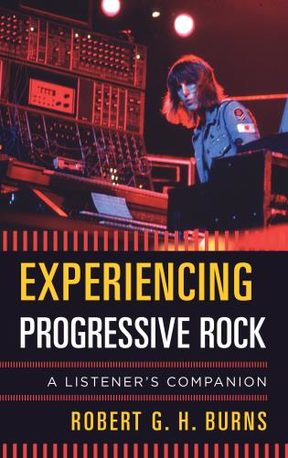 “So you can treat progressive as an era or you can say it is what it is - it progresses.”

Early exponents of the genre were Yes, King Crimson and Peter Gabriel-era Genesis.

“They were experimenting with classical tropes, most of them had been musically educated or were musically literate.

“It gets quite elitist with Genesis who use a lot of literary references from George Orwell to Keats, even the Bible.”

This more expansive approach was made possible by a record industry awash with cash and the emergence of the album as a coherent art form in itself.

“It didn’t stick to the norms of what record companies required the bands to do since the invention of the 7 inch single in 1948.

“There was money around in the late 1960s, bands were allowed to experiment without having to make ‘the single’.” 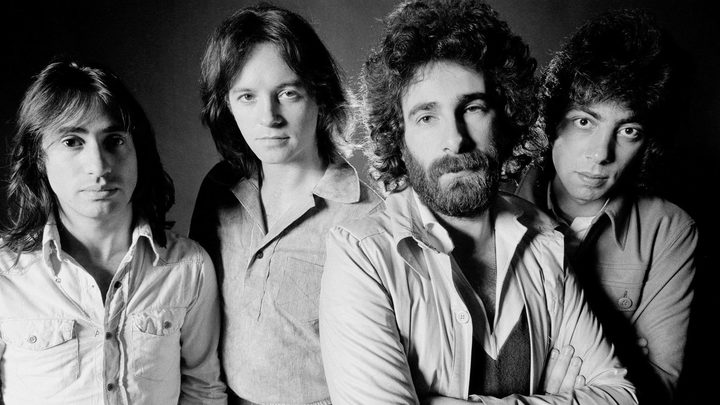 “That might be an odd choice but it doesn’t stick to one tempo all the way through, it has several sections and is a concept song … It’s not a regular pop single but it was a hit.”

“Aaron Copeland was still alive when they recorded it so they had to ask his permission and he was quite glad for them to record it and I think it’s a great tribute to the late Keith Emerson’s virtuosity.” 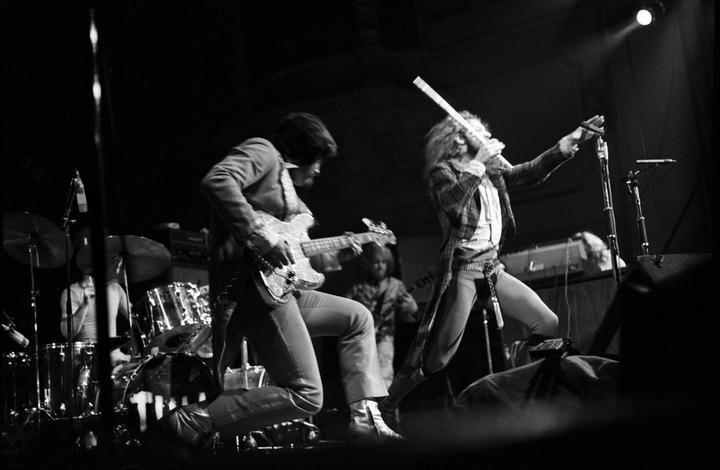 “Thick as a Brick was a single when prog bands didn’t really release singles. I know it’s popular in NZ because most of my friends have it.” 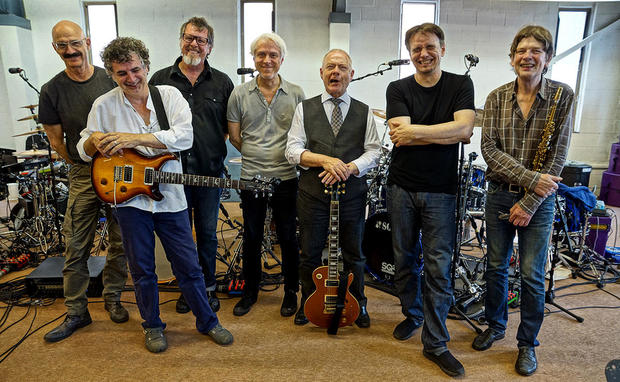 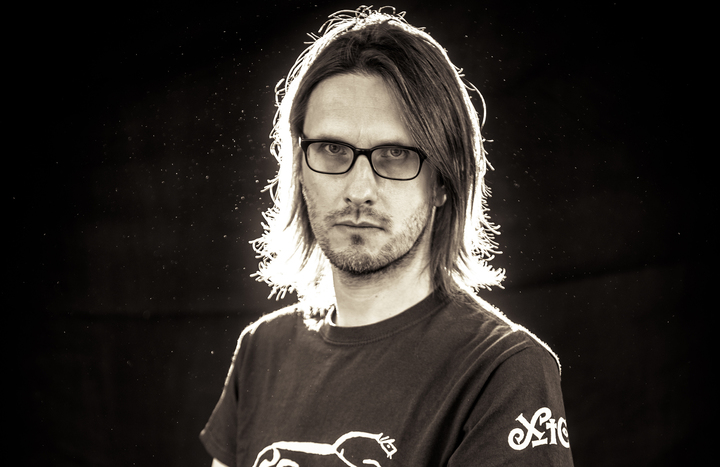