The Napier suburb of Maraenui is in the grip of a synthetic cannabis crisis.

Children as young as 11 are hooked on the drug, and there aren't many in the suburb unaffected by the problem.

Police blame the local Mongrel Mob chapter, they in turn have spoken out against its use.

To tell us what's going on in the 'Nui, as its called, is Hawke's Bay reporter Anusha Bradley who has been investigating. 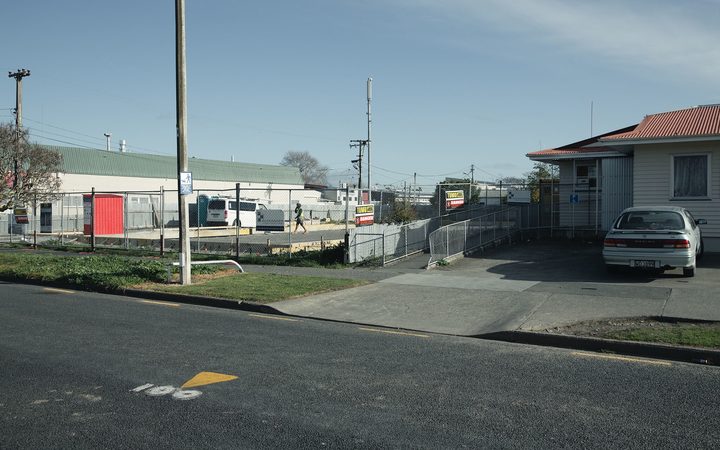 A free walk-in addiction centre was once available here, but the community centre that housed it was removed. Photo: RNZ / LUKE MCPAKE