Why Australia's mess proves the worth of MMP

In the next hour, Australia's Prime Minister Malcolm Turnbull is expected to hold a party room meeting. It seems likely he won't have that title by the end of the day.

As Michelle Grattan told us earlier this week, politics across the ditch is simply a shambles. But it's not unusual for the Aussies, who haven't seen a leader finish a full term since John Howard.

It makes our political system in New Zealand seem pretty stable, in fact many say this puts to bed criticisms of MMP.

Green MP Gareth Hughes has written about his impression of what's happening in a Australian and he joins us to explain more. 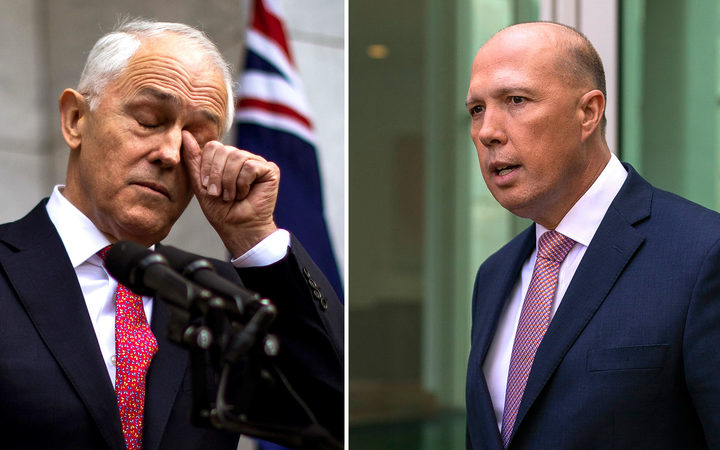