Electricity bills, especially in winter, can be crippling for many households.

We often hear that we could save money by switching providers - but it's not always clear which ones are cheaper and whether changing will make a big difference. Plus, who has the time to shop around and change companies?

Christchurch man Tim Rudkin decided the best way to combat the complex electricity market was for consumers to join together - so he set up One Big Switch New Zealand, which he reckons gives consumers the leverage they need to force down prices. 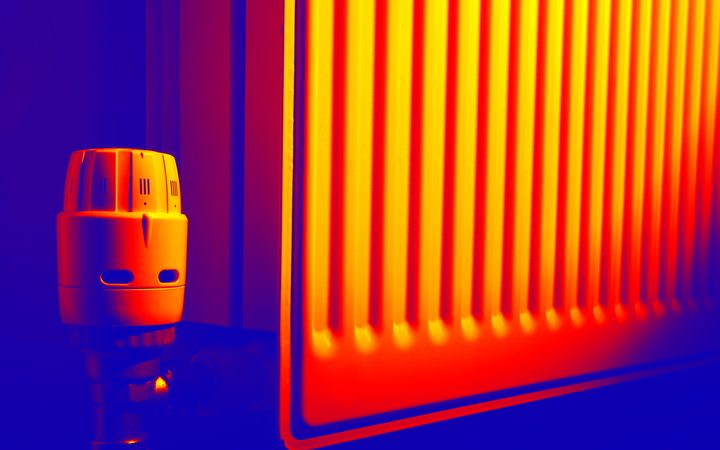 He says it's based on equivalents in Australia, the UK, the US and Ireland.

"What we know is that the best deals are not normally advertised, and most retailers have offers that they never show their customers.

"What we’re trying to do by joining kiwis together is to give them leverage.

"You can join a buying group like One Big Switch, and we have I think just about 17,000 people on board now, and we then release offers or we go out and negotiate on behalf of consumers and customers can accept them, they can shop around with them, it’s entirely up to them what they choose to do with them.

"In Ireland, which is a similar size to New Zealand, they’ve been going for a couple of years now and they’ve got 140,000 members."

Read more about the electricity industry:

Rudkin says the aim is to get more Kiwis better deals simply by switching electricity companies.

"Our regulator puts out a report every year, and last year - in 2017 - they advised us that Kiwis missed out on $371 million, which was an increase of $81m or 28 percent on the previous year.

"As part of our campaign we ran a survey and we got over 4000 responses, so it’s a fairly good cross-section of New Zealand.

"Over half of the respondents told us they were feeling very high levels of stress from their power bills and four out of five kiwis are making sacrifices to pay their bills this winter."

How to make a damp, cold home healthier 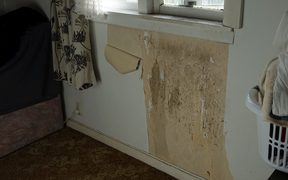 With winter well under way, heating and moisture control become a problem in many Kiwi homes. Bill McKay, senior lecturer in the School of Architecture and Planning says 40,000 children are… Audio

He says they go out and negotiate with the power companies, and while some reject them knowing that better deals will only cut into their profits, others are more welcoming.

"There are a lot of challenger brands and a lot of new people coming on to the market that are offering those deals that equal that $371m."

He says it's not mandatory for people who sign up to accept their offers.

"People can go online and have a look and make their own mind up.

"It’s reasonably easy, you’ve just got to be prepared to spend a couple of minutes talking to someone or looking at an online calculator."

One Big Switch gets paid by the electricity companies for successfully switching people over, but Rudkin says they're not out to make profits.

"We use that so that we can help fund more of these campaigns because our goal is to help kiwis save on their household bills.

"To be honest, we’re not overly fussed which way you do that. If we can help you by using the offer that we’ve helped arrange to go back to your current retailer and negotiate a better deal, then that’s a win.

"If we can help people that way, we’re confident that we can get enough support to go on and run these campaigns."