Gin and Beer it in Parliament

In 1854, New Zealand passed its first piece of legislation: enabling politicians to open a bar at parliament.

Over the interceding 164 years, the relationship between politics and alcohol has coloured many prominent moments in our history - from detaching certain members out of their sensibilities to stop them from voting, to the infamous "Schnapps election" in 1984.

Jamie Tahana from RNZ International has chronicled some of these moments in a fantastic piece, and he jumps into the studio to give us a brief history of nearly everything to do with New Zealand parliament's boozy past. 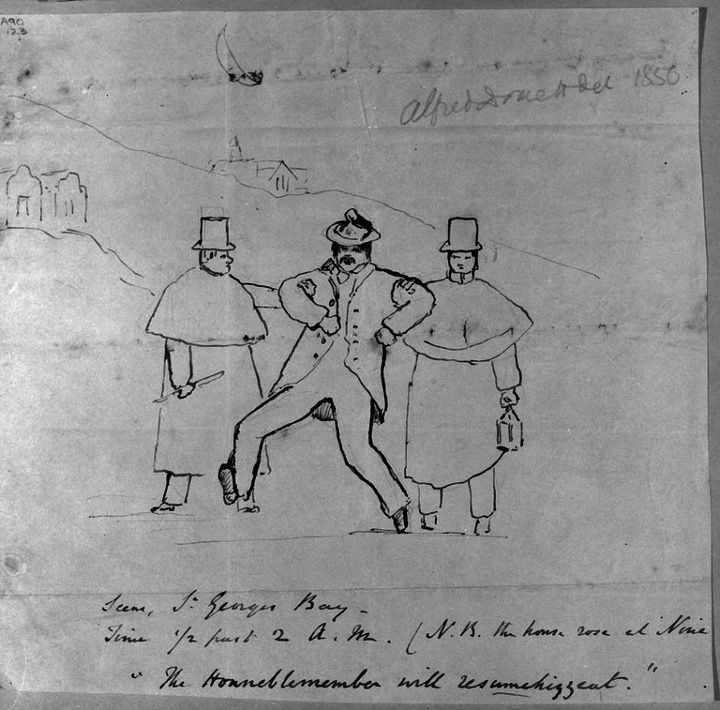