Who owns the Moon, who has jurisdiction over space crimes and is Donald Trump's Space Force idea legal? Space lawyer Maria Pozza shines a light on the laws that govern space. 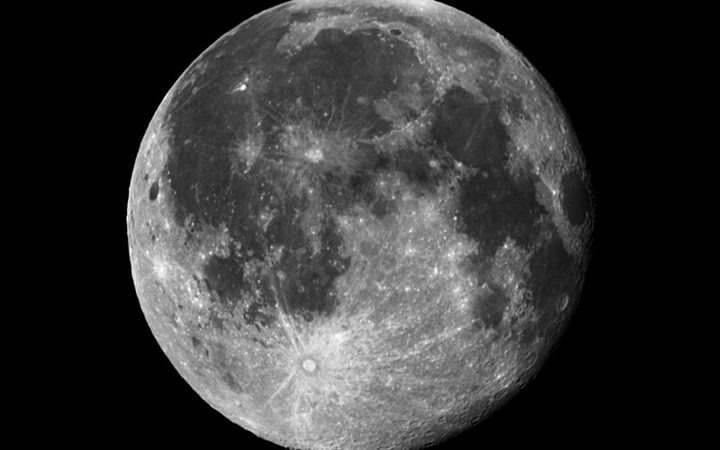 “We’ve got quite a lot of international law that applies to activities in outer space," Dr Pozza says.

One example is a New Zealand law that came into force in December 2017 imposing a licensing regime on various activities in space including things such as launch site licences and fuel payload permits, she says.

New Zealand is particularly important in space law because of its unique placement on the planet.

Who owns the Moon?

"The Moon is for everyone but is owned by no one.

"I'm not entirely sure what will happen in the future, but needless to say at this moment in time it’s a little bit like the high seas and regions of Antarctica and other areas of the world. 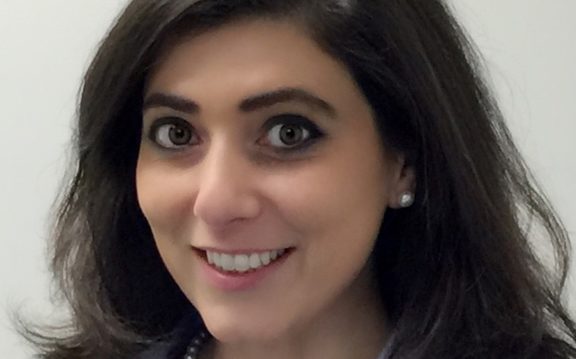 Lawyer Maria Pozzo, who specialises in the law of outer space Photo: Supplied

"It's a principle under international law which is known as res communis."

What’s the boundary of space?

"In actual fact there is no formal demarcation as to where air or air law ends and where space or … space law begins.

"A lot of nation states tend to adopt an informal demarcation line of 100km [altitude].

Because there is no formal demarcation line in international law it is difficult to say where space law begins.

"If you had a aircraft that had the capability of going into the low earth orbit … then is that craft a spacecraft or is it an aircraft?"

Who rules on crimes in space? 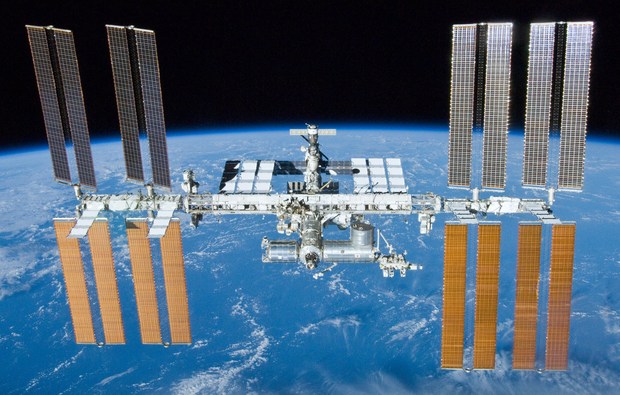 The International Space Station is owned by many countries, making jurisdiction there hard to nail down. Photo: Wikipedia

She says there's been very little written on this topic, which is what attracted her to it in the first place.

"As I was doing more and more of that during my PhD I came into more of the liability questions of the state for commercial uses for outer space." 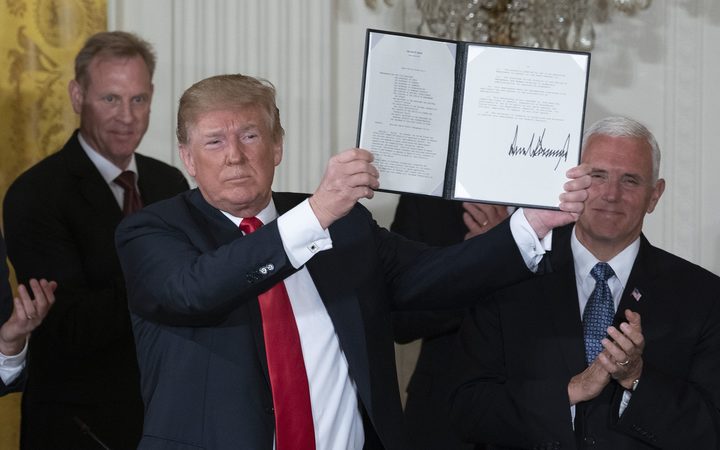 “There are so many issues. I think there is probably going to be a call by the international community and that’s by other states as well for some clarification on what Donald Trump has in mind.