If you've ever been overseas, to Asia or Europe, you'll notice many sidewalk and parks filled with people, often elderly talking and laughing or even playing games. 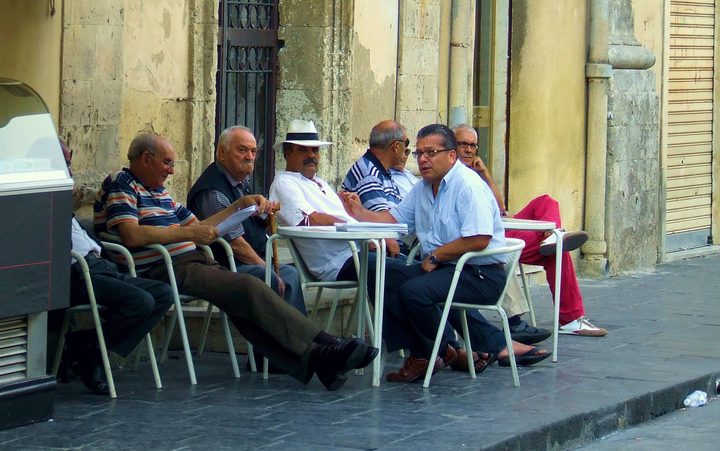 An American sociologist Ray Oldenburg labelled these places back in 1970s, calling them "third places". A public place to relax outside of your home and work.

In New Zealand though, there are very few of these places in our cities. We have beautiful outdoors, sure, but where can we go to hang out that doesn't cost anything?

New Zealand Geographic editor Rebekah White has written a piece about this and says it's an important thing for New Zealand.

"A third place is meant to be somewhere you can go to on the way home from work.

"So much of our population is urban now that it's hard to get away to some of those big outdoor spaces and we just don't have those available to us immediately.

"When you'd like to sort of run into people that look a bit familiar to you, that you might know, and there isn't really anywhere that you can do that. 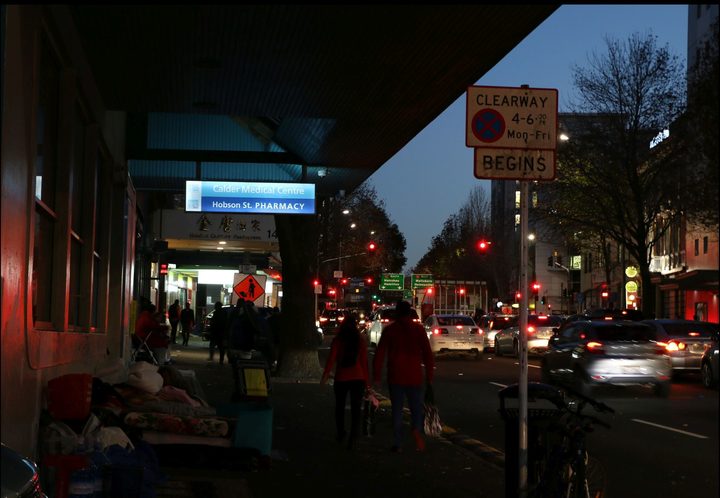 "A third place is meant to be somewhere really cheap, and really inclusive and really local.

"So it's meant to be somewhere where people from all walks of life can hang out, and nobody's the host, everybody can just sort of linger and have a chat and get to know one another.

"They're important because we don't really have any mechanisms anymore for meeting people around us in our communities.

"It's hard to meet people outside of your demographic - I notice that I can go weeks without seeing a child or a senior citizen because you're kind of confined to your back and forth between work and home.

"When you have a third place available to you, you're able to start building these relationships with people who may not turn out to be your best friends but are really important for you not feeling lonely and you feeling like you're part of a community."

She says New Zealand is ranked very low on political culture, how much people get involved in their community and politics.

"I wonder how much of that is connected to the fact that we don't have easy ways of meeting people outside of our own walks of life and finding out what's important to them or what they might need advocating for."

Mental health and depression is part of it too, she says.

"A third of us in the last census said that we felt lonely at least some of the time, for some people it was a lot of the time. 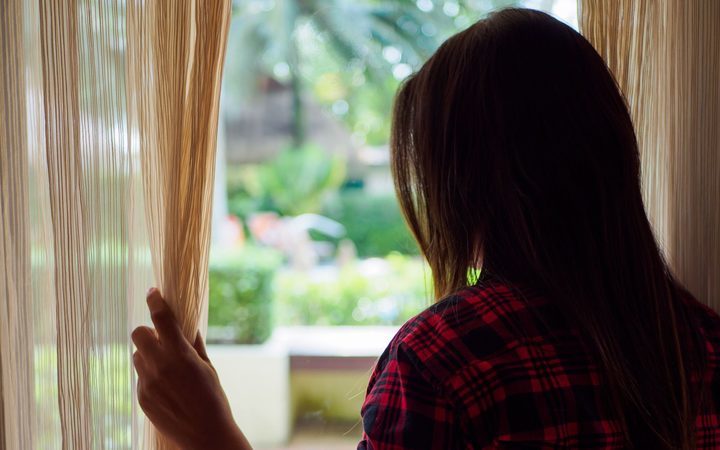 New Zealand has high depression and suicide rates, and about a third reported loneliness in the last census, but gathering places could help with that. Photo: 123RF

"We also reported in New Zealand Geographic recently that mental health disorders are on the rise, about one in five of us will seek treatment for depression or anxiety this year.

She says now is a good time to be having this conversation.

"We're sort of thinking again about whether we should have more housing density in our cities, we've got the opportunity to almost take less space for ourselves individually and then put more emphasis on things we might share.

"We might choose to have a park instead of individual lawns, for instance, or we might change zonings so we can actually put a cafe in a residential area and a couple of shops."