Solar-powered 'Bigbelly' rubbish bins have been munching up New Zealand waste since 2015. 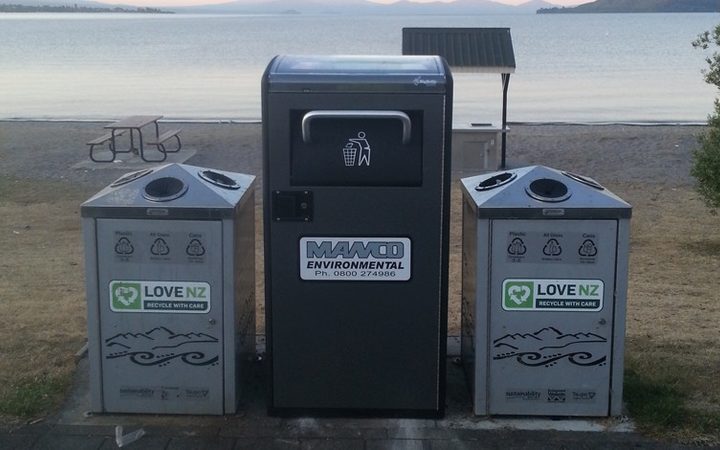 They're designed in the States and distributed here by the local waste equipment supplier Manco Environmental.

The bins have a solar panel on top which powers a waste-compacting unit inside. They hold up to 600 litres of waste – five to ten times more than a regular-sized street rubbish bin.

When it comes to waste management, data is really useful, Revfiem says.

A telematic unit on the Bigbelly tells rubbish collectors how full the bin is and gives an alert when it's ready for collection. This saves trucks being sent out before they're required, Revfeim says.

In the case of his company – Civic Contractors – that's an electric rubbish-compacting truck designed by Manco Environmental.

Revfiem recently returned from a recycling expo in Germany where the countries doing the most impressive things in waste recycling all seemed to start with S, he says.

"Scotland, South Korea, Singapore, Sweden – these countries are leading the way with diverting waste from landfill in a number of ways ...They're all doing really good things, those places." 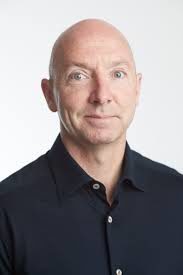 Revfeim says he'd like to see New Zealand follow the lead of Australia, which next year is banning e-waste – the toxic stuff from batteries and electronic equipment – from landfills.

An increased waste levy on landfills would put some resources into developing sorting-and-recycling machines for plastic waste, he says.

Rubbish bin users should be aware that while Bigbellys take most pizza boxes, they'll get clogged by an unfolded box from Sal's Authentic New York Pizza, Revfeim says.

And if you're creeped out by touching the handle, new Bigbelly bins with a foot pedal are on the horizon, he adds.