The young activist devoting her life to protecting ancestral land 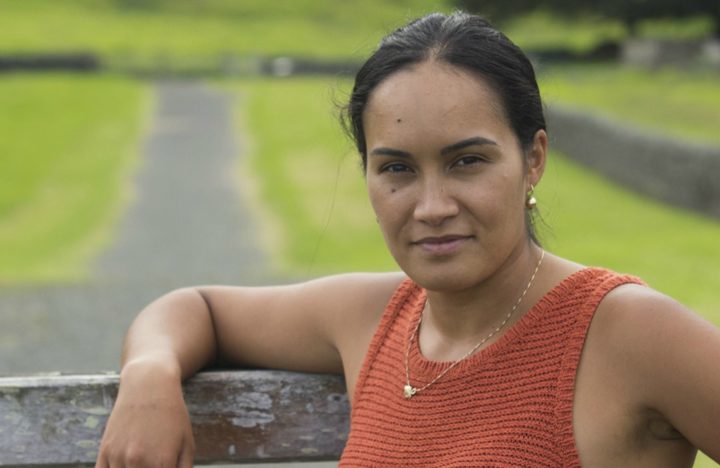 Activist and Save Our Unique Landscape spokesperson Pania Newton Photo: via Auckland Council

Pania Newton is a finalist for the Young Achievers prize at this year's Matariki Awards.

The 27-year-old gave up a career in law to work for the preservation of Ihumātao – a 33km piece of Māori ancestral land on the shores of the Manukau Harbour – and she's already taken the cause to the United Nations three times. 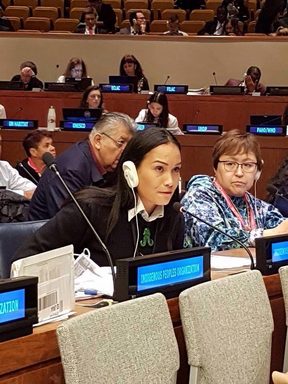 Photo: Supplied / Save Our Unique Land

Ōtuataua Stonefields is home to remnants of storage pits and cooking areas constructed by Māori as far back as the 1400s, lava caves which Māori used as urupa (burial grounds), a number of wāhi tapu (sacred sites) and native skinks and birdlife, she says.

It is also where the first New Zealanders planted Aotearoa's first gardens.

"Archeologists would describe this place as where Polynesians became Māori because its one of the sites that [the earliest evidence of] human settlement can be found." 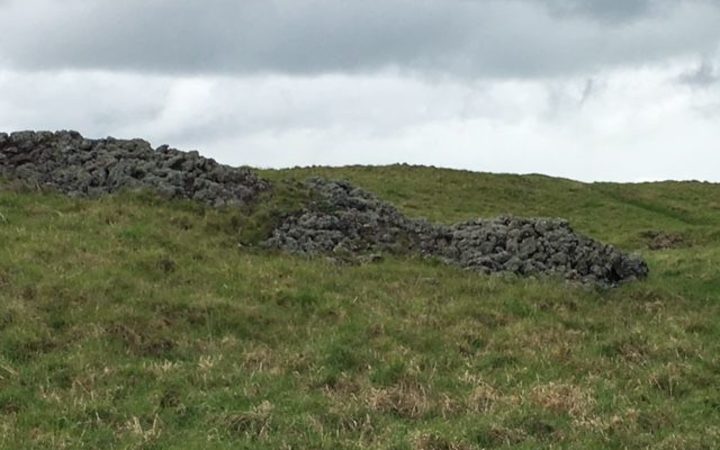 Once there were plans to make Oruarangi block a public space protected as part of the adjacent Ōtuataua Stonefields Historic Reserve, Newton says.

After the Super City was formed in 2010, the government and the Auckland Council designated it as a Special Housing Area (SHA).

In 2012, it was sold it to Fletcher's Residential – a wholly-owned subsidiary of Fletcher Building.

At the time, NZ legislation prevented both iwi and the Ihumātao community from having a say on the development, which is not only a land issue but also a human rights issue affecting current and future generations, Newton says.

After Newton's first meeting in New York, the United Nations called on the NZ government to re-evaluate the housing plans for Ihumātao and requested any further building on the land require the prior informed consent of local iwi.

"We had no say from the get-go. This was something that raised red flags at the United Nations," she says.

Pania Newton is the spokesperson for the protest group Save Our Unique Landscape (SOUL), which is preparing to challenge the legitimacy of the Heritage New Zealand process that approved the Fletchers' build in a hearing before the Environment Court. 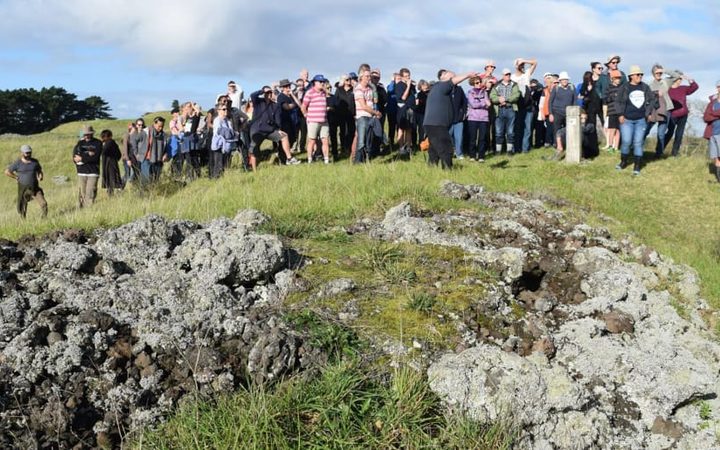