The racial, cultural, gender and religious differences between us are only superficial – and the belief that they "really, really matter" is holding humanity back, says Sam Harris.

"Are we going to colonise Mars and still care about differences in skin colour? Is there gonna be a fist fight on Mars over differences with respect to identity? It's just completely insane." 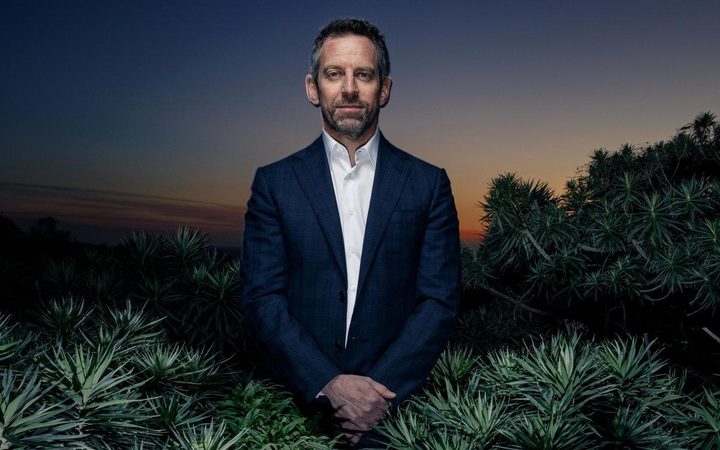 Harris is an American author, philosopher, neuroscientist critic of religion and podcast host.

He is interested in spirituality, morality, neuroscience, free will and terrorism.

He has been described as one of the "Four Horsemen of atheism", with Richard Dawkins, the late Christopher Hitchens and Daniel Dennett. 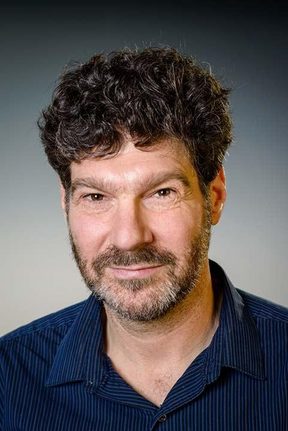 Harris says the building hostility directed at free speech is now more often coming from his own side of the political spectrum – the left.

The "moral panic" over Evergreen State University professor Bret Weinstein's refusal to take part in a passive anti-racism protest is an example, he tells Jesse Mulligan.

Until last year, Weinstein ("as left as can be in his politics") had always supported an annual symbolic protest at Evergreen in which people of colour – both students and staff – did not come to campus one day to make their absence felt.

But when the organisers decided to "flip the logic of it" last year and told white people not to come to the campus on a given day, Weinstein disagreed with the subtext: "It becomes a kind of nakedly racist declaration that certain people are not welcome on campus".

Weinstein said he couldn't support the new protest and would come to work, and was then threatened physically and forced to resign from Evergreen, which Harris describes as "one of the most liberal campuses in the US".

"He was not merely vilified as a racist, but run off campus by a mob. There were baseball bat-wielding groups of deranged students hunting for him on campus, apparently."

Even though many of Weinstein's fellow professors supported him privately, none were willing to support him publicly, Harris says.

"This kind of mob targetting of individuals – whether they're professionals or journalists or ordinary people – does assert an oppressive silencing effect on everybody else."

And to what end? Harris asks.

"The effort to prove you're not a racist in the face of these accusations is, in many cases, insurmountable."

Harris has said there is "nothing irrational about seeking the states of mind that lie at the core of many religions. Compassion, awe, devotion, and feelings of oneness are surely among the most valuable experiences a person can have."

He believes there is a middle path that preserves spirituality and science, but does not involve religion.

Meditation can reveal how much mental energy is wasted in such debates and allow us to directly explore what is beyond politics and even beyond scientific understanding, Harris says – and that is "consciousness".

"You can discover through [meditation] that most of your suffering is borne of spending all your time lost in thought. You're just lost in this conversation you're having with yourself from the moment you wake up in the morning to the moment you fall asleep", Harris says.

Usually, it's not a pleasant conversation.

"You're just rehearsing your regrets and your anxieties … you're thinking about things that may in fact never happen, which doesn't necessarily prepare you to face them better if they do happen."

Learning to pay attention to the present moment very clearly and honestly "without adding anything at all" (often referred to as mindfulness) can liberate us from that suffering, Harris says.

Sam Harris will give a meditation workshop in Auckland as part of his The Day of Reckoning tour this August.