Moa sightings: from the incredible to the... credible?

The giant native bird that the Māori called 'moa' is generally believed to have died out by the time European settlers arrived.

But the idea that one could still be stalking some hidden valley still excites the Kiwi imagination. 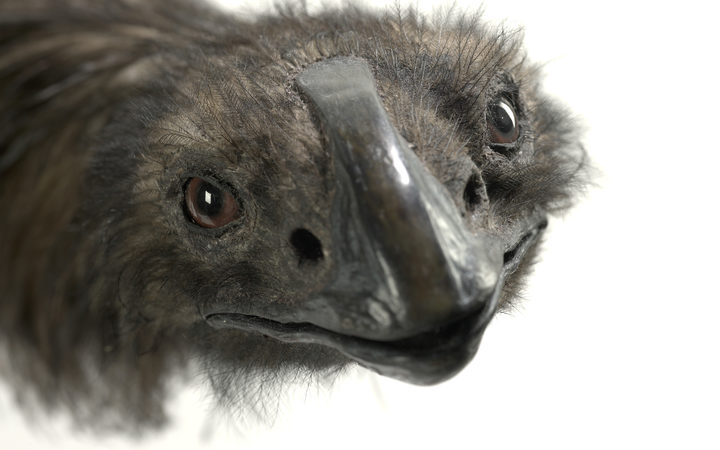 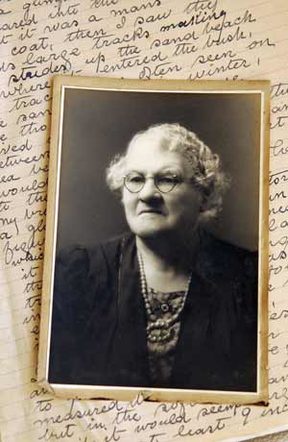 Alice McKenzie, who claimed to see a moa in Martins Bay, Fiordland in 1876. Photo: Supplied

While many claimed sightings have been laughable, some might have been real, says Ngā Taonga Sound & Vision's Sarah Johnston.

Alice McKenzie grew up in the 19th century in what was then NZ's most remote settlement – Martins Bay in South Westland.

In 1880 – as an eight year old – Alice had an encounter with a large bird she believed for many years must have been a takahe.

But when that bird was dramatically rediscovered in the 1940s, and Alice saw what it looked like, she realised she'd seen something else.

In 1959, she was interviewed by the New Zealand Broadcasting Service:

"It was lying on the sand, sunning itself.

"I got nearer and nearer until I sat down on the sand behind it. I remember stroking its back. It had no tail.

"It just lay there, it was quite quiet. So I put my hand underneath it and drew out one of its legs. It took no notice of me. I started to tie the flax around it, I thought I'd tie it up.

"Then it got up and made a harsh, grunting cry and bit at me. And I ran as hard as I could over the sandhills towards the sea. I thought if I went down to the sea it mightn't follow me into the water. I never looked behind, it never came very far with me.

"When I got home and told my father he came to have a look. But the bird was gone when he came. He saw its tracks where it had followed me from the top of the sandhills but it didn't go over them.

"He had a foot-rule in his pocket and he measured [the tracks]. From the heel to the middle toe was 11 inches." 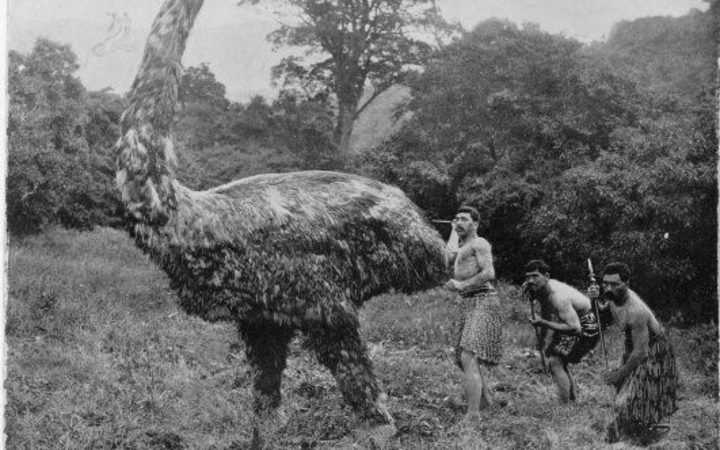 When West Coast publican and mountaineer Paddy Freaney claimed to have sighted – and wrestled with – a moa in January 1993, the Department of Conservation and other authorities didn't take it very seriously, but the media made a big deal of it, Johnston says.

Paddy's sighting led to a 'moa mania' that year, which Jack Perkins covered for Spectrum. 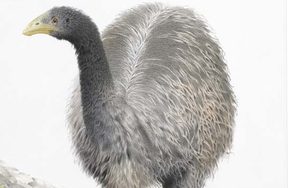 Listen duration 25′ :05″
Add to playlistPlaylist
Download
The Moa Mania of 1993

Listen to the 1959 NZBC interview with Alice Mackenzie on the Ngā Taonga Sound & Vision website.

Watch a 1993 TVNZ interview with Paddy Freaney on the Te Ara website.