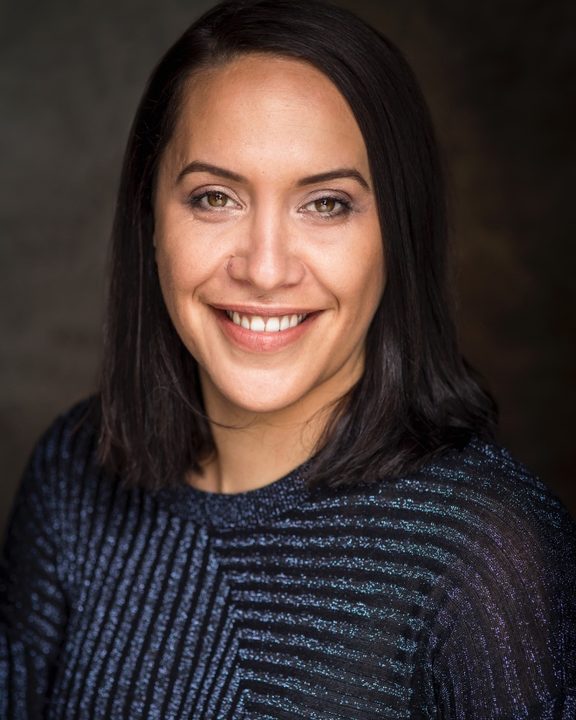 Actor, writer, director and, comedian Kura Forrester is known for tv shows and films Only in Aotearoa, Jono and Ben, Belief: The Possession of Janet Moses, and What We Do in the Shadows. On stage she has been seen in Snort, Tiki Tour, Amadeus, and Camping.

She’s now writing for Māori TV animated comedy Aroha Bridge, and the second season of her TVNZ show The Adventures of Suzy Boon has just been released.

The Girl with the Lower Back Tattoo - Amy Schumer

And the Mountains Echoed - Khaled Hosseini