How do you know a goat is happy?

Animals are sentient – capable of feelings – according to a New Zealand law passed in 2015, but we're still figuring out what that actually means.

In the future we will need to know so we can prove our farm animals are well looked after, says Jim Webster from AgResearch's Animal Welfare Team. 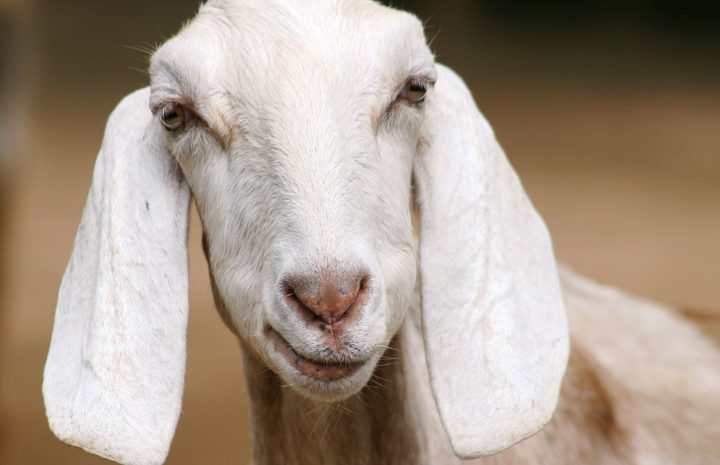 Mental wellbeing plays a big role in quality of life, but how do you measure the happiness a farm animal?

Webster's team have begun working out how to do just that – starting with goats.

They are first up because the moods and personalities of goats have been relatively well-documented in previous research, Webster says.

His team delved into goat feelings by putting them into either their "happy places" – somewhere to roam that has leafy branches to eat – and "unhappy places" – under (artificial) rain – and then testing how they responded to different scenarios.

In an 'attention bias' test, Webster's team set up a room for the goats to enter which had both a small window, through which could be seen a dog, and a bucket of food on the floor.

When the goats were let into the room, the scientists could measure their mood by the amount of time they spent looking at the dog before going for the bucket, he says. 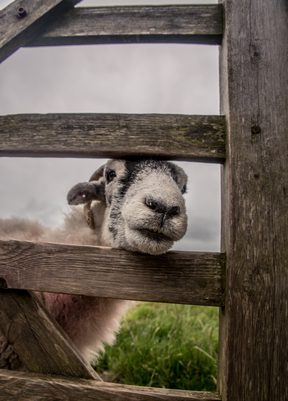 Mood affects how long it takes to make a decision for humans, goats and all animals from rodents up – i.e. if you're feeling pessimistic, decision-making takes longer.

"If you're anxious you spend a lot of time looking at the threat, whereas if you're not so anxious and confident you'll just say 'It's a dog' and go eat your food'."

Webster's team monitored subtle changes to the goats' faces with high-speed HD cameras and redirection of their blood flow (a known response to emotion) with infra-red cameras.

Every animal has a 'pain face' in which their facial expression changes in response to pain, Webster says.

"[An animal] might narrow the eyes, puff the cheeks, the whiskers might come forward, they might change slightly … we're wondering if there's other facial signs of happy or sad."

Next up, the Animal Welfare Team may study dairy calves or sheep – similar-sized animals that could easily run through the same testing facility – Webster says. 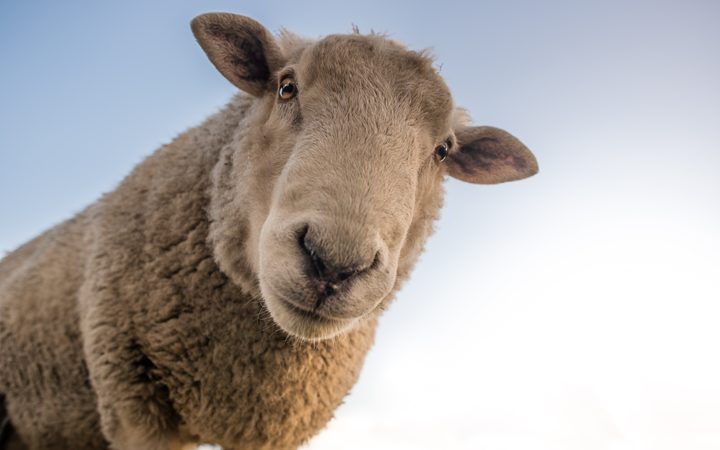 According to NZ law, animals have feelings 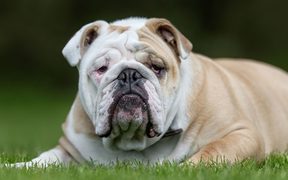 Last year a change in New Zealand law acknowledged that that animals are sentient. What does this mean for animal rights, welfare and farming practices? We talk to former vet and animal law expert Ian… Audio

Listen duration 18′ :45″
Add to playlistPlaylist
Download
According to NZ law, animals have feelings 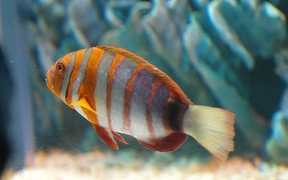 Fish not only have lifelong relationships and intricate dating rituals, they also use tools, hunt in tandem and punish wrongdoers, says Jonathan Balcombe, author of What a Fish Knows. Audio