George Henare on Aladdin: The Musical 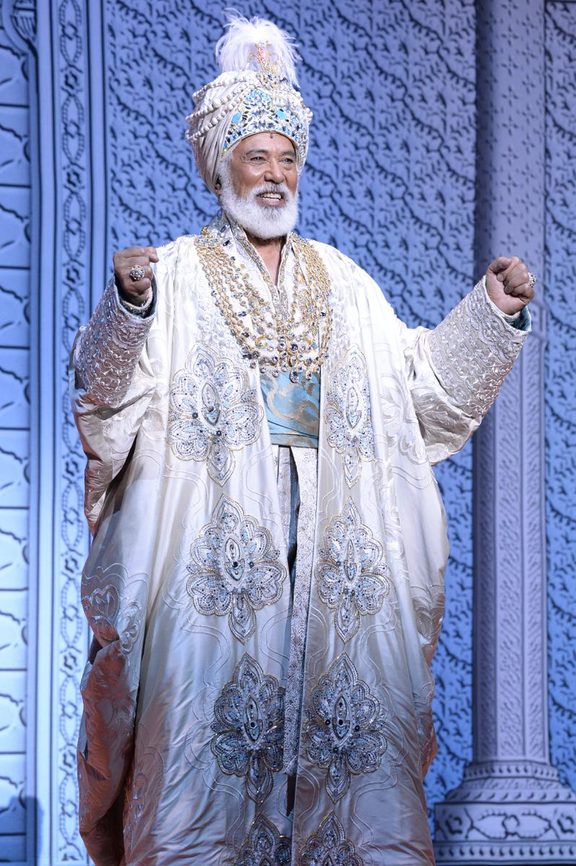 A whole new world for kiwi Disney Fans has been announced -  Aladdin the Broadway musical will be coming to Auckland next year.

It's a huge production that's toured all over the world and the New Zealand show will feature a kiwi actor in a principal role.

George Henare, perhaps best known for his work in Once Were Warriors, plays Jasmine's father, the flamboyant Sultan. He tells Jesse what's involved in performing such a well known character.