It's originally from South America, multiplies at an alarming rate and is a particular problem in Auckland. 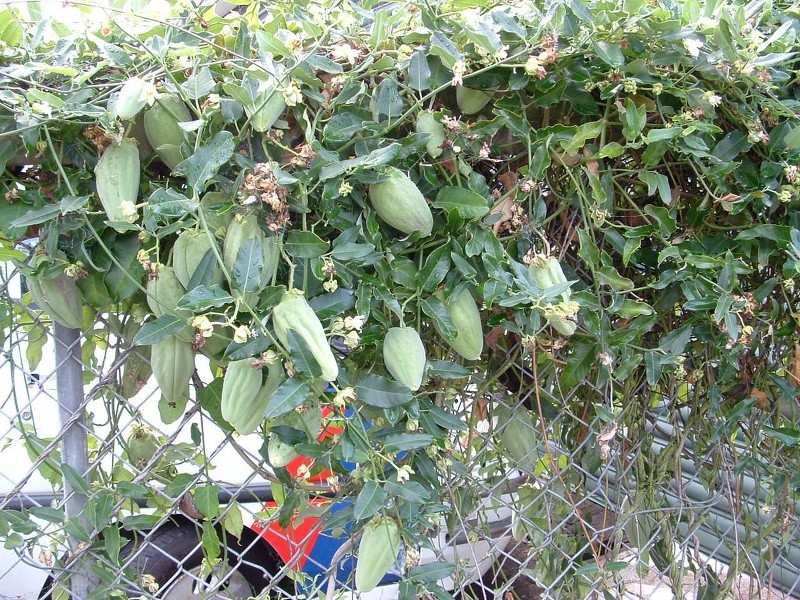 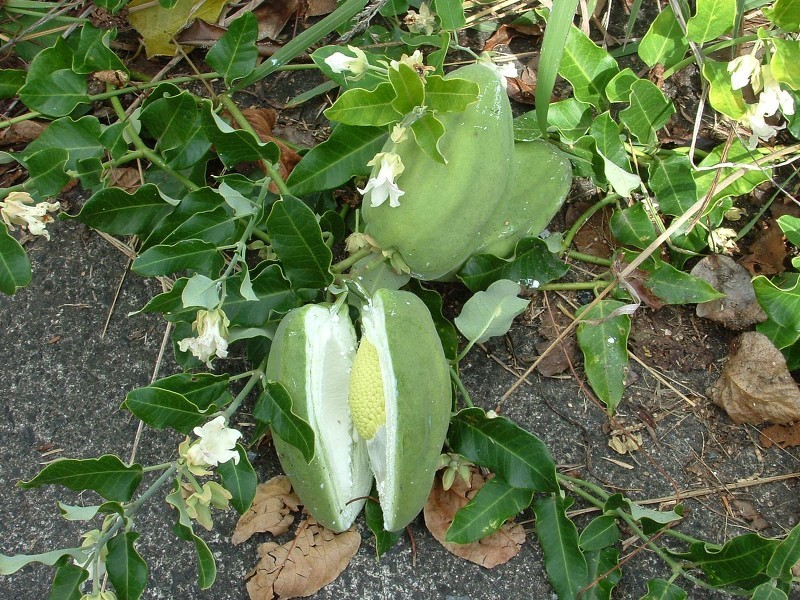 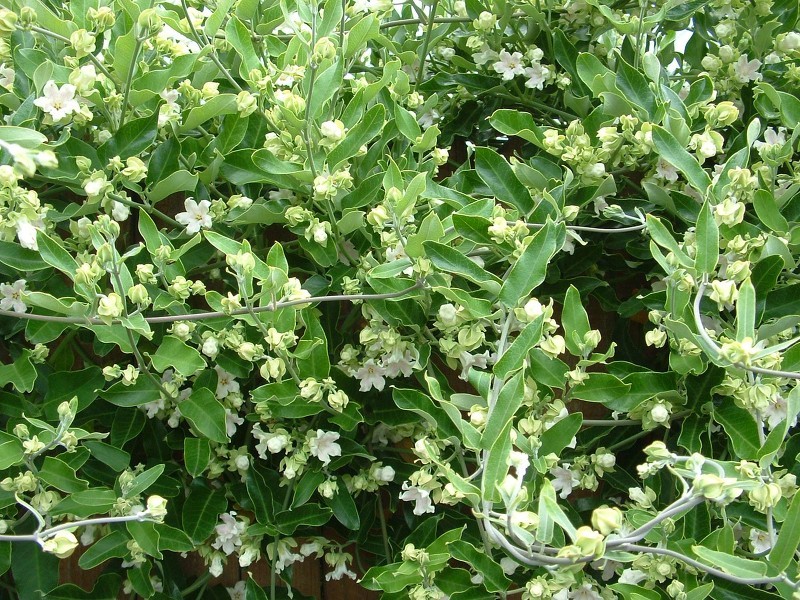 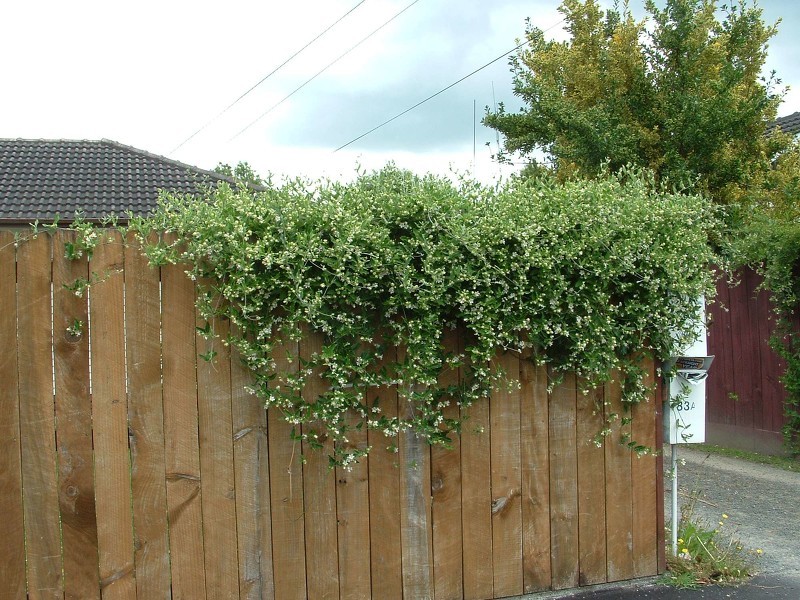 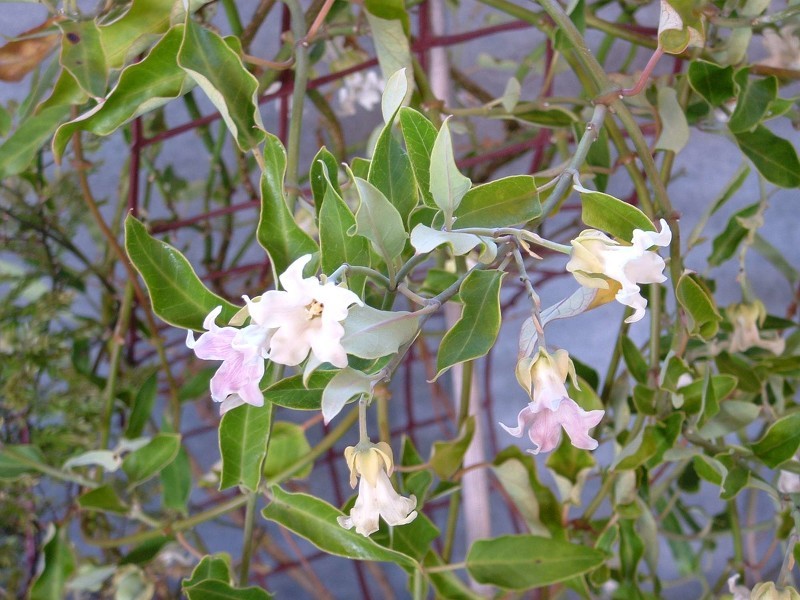 One of the people leading the charge against the moth plant is Mt Albert Grammar School teacher Mike Ashby.

He's responsible for an inter-school competition to collect pods from moth plants before they can broadcast their seeds.

He first came across the weed at a planting day on Motutapu Island.

He went back to school and noticed the weed was rampant in some bush adjoining the school grounds.

"Once I'd been shown it I noticed we had some at our school on a plot of land so a couple of year 13s and myself got stuck in and pulled them out."

Mike then got in touch with local boards to see if they would sponsor a prize to encourage students in the area to collect pods.

The first year they collected 3500 - this year ten times that number.

"Some of the entries from the students were just overwhelming, they were in the thousands per entry."

The moth plant is a vine that can grow up to eight metres high.

It has a woody stem that climbs up the tree or another shrub - and it holds on tight, Mike says.

"It's got a really, really tight bind on the trunk as its going up and it can get above the canopy on smaller trees.

"Once it gets up there it cuts off sunlight."

The really damaging thing about the plant is the pods that grow to be the size of small avocados and contain hundreds and hundreds of seeds. When the pods reach maturity they split open and the seeds drift on the breeze.

"One of the volunteers out on the island [Motutapu] a few weeks back ripped one open and counted 880 seeds inside one pod.

"Once they dry out, they peel open and release all these seeds, a bit like dandelions seeds, and they scatter for kilometres can travel up to 30 kilometres if they catch the right breeze."

Auckland the weediest city in the world 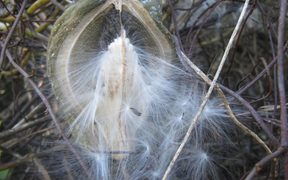 Auckland is now the weediest city in the world thanks to the number of introduced plants becoming invasive. Audio, Gallery