The Christchurch sports psychologist is encouraging people to take time out to decompress from stress with a new mental health campaign called Downtime Dice. 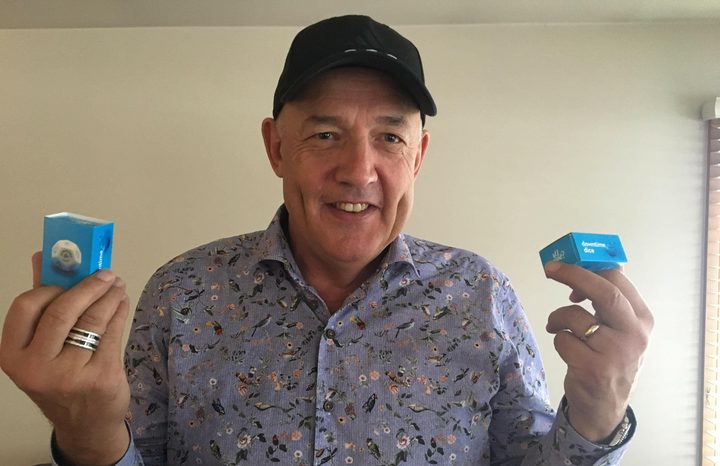 A roll of the free Downtime Dice might suggest you get outside, listen to some music, turn your phone off or reflect on what you're grateful for.

How to take downtime and why it's important are things we often need to learn about for ourselves.

"We teach everybody how to grind and get exhausted, but we don't train them on how to pull out of fifth gear. I think it's an essential piece that's missing." 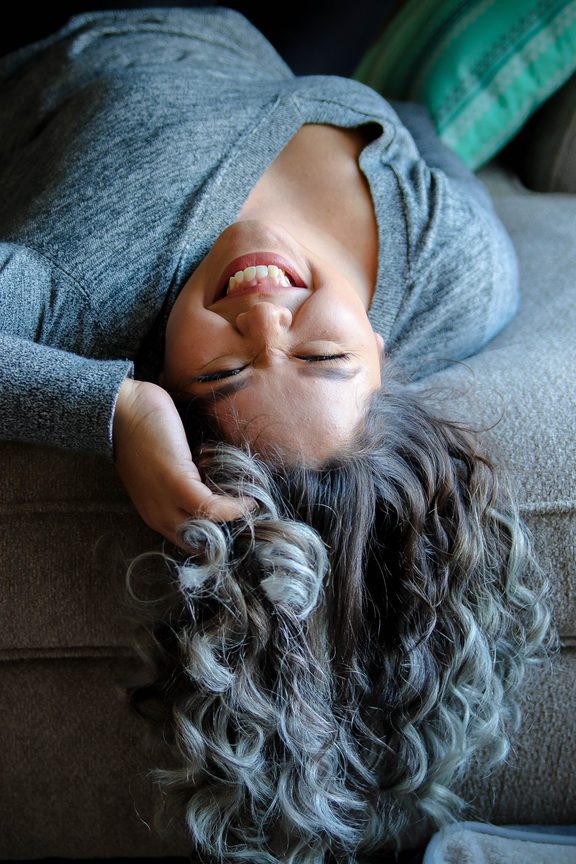 Building 10 to 15 minutes into the day for quality downtime to 'decompress' benefits all of us, he says.

"The worst thing you can do when you come back from really pressured and stressed [experiences] is nothing."

High-pressure environments aren't particular to competitive sport – you'll find plenty of stress in homes with young kids or where someone is ill, Enoka says.

His own "deliberate recovery" programme includes Bikram yoga three times a week, or more often when he's on holiday.

Enoka says he would have laughed out loud if someone had told him years ago he'd get into yoga, but he's now been a devotee for ten years.

"I love the routine of the same poses, I love the heat, I love the ability to disengage the brain and just be in the present."

If his Downtime Dice roll suggested putting on some music, Enoka would go for the early work of the Brothers Gibb.

"I'm a Bee Gees boy … When I've had a couple of quiet wines I think I can sing really well."

Downtime Dice is a campaign from Canterbury mental health team All Right?.

''I Started A Joke' (from the 1968 album Idea) is one of Gilbert Enoka's favourite Bee Gees songs: