The myth of the Anzac biscuit

The enduring story that women sent Anzac biscuits to New Zealand troops during WWI is a myth, according to an Auckland researcher. 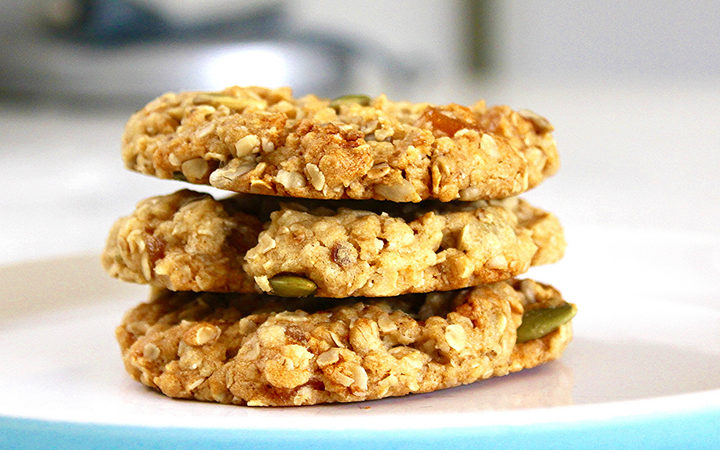 “History is not an exact science - but there’s not really evidence to show that this actually happened,” says Carmel Cedro, who’s doing a PhD on baking, nostalgia and femininity at the Auckland University of Technology.

Anzac biscuits as we know them wouldn’t have survived the journey to Europe because the coconut would have gone rancid on the way, she says.

Soldiers at the front were more likely eating very hard biscuits made of water and flour, known as Anzac wafers, that they'd have to dip into tea to make soft.

“They weren’t very perishable - so you can still find them if you go to a museum.”

“The recipe that we are familiar with today, with the flour and the oats and the golden syrup or treacle and coconut … was showing up in cookbooks in Australia and New Zealand in the 1920s”.

The story built up in Australia and New Zealand surrounding the Anzac biscuit represents a yearing for an idealised past.

"Essentially [it] continues because we like to buy into the myth that women showed their love for their men through baking, and that by continuing to make and talk about the biscuits each year means the ritual is just repeated.”

Aside from Anzac biscuits, Cedro’s thesis looks at how baking is connected to contemporary femininity  and nostalgic, idealised concepts still present in modern cookbooks.