Suppliers of firewood say they're struggling to meet demand ahead of winter, with too many people leaving it too late to get their winter firewood supplies.

There are shortages being reported in Christchurch, Taranaki and in Wellington. Doug and Marilyn MacKenzie's Wholesale Firewood Supplies which works out of Martinborough in Wairarapa has been in the business of supplying firewood since 1983.

Doug MacKenzie says his delivery trucks are booked until winter and he tells Jesse how consumers should plan their firewood purchases. 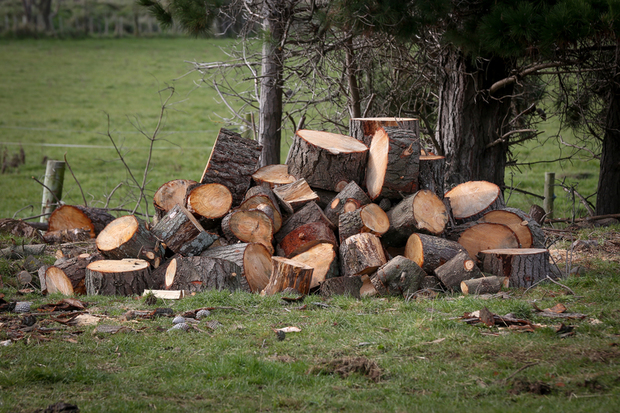