Our guest on Bookmarks this week is musician, music producer and screen composer Rhian Sheehan.

He's known for his atmospheric electronic music, and has spent the past decade writing scores for tv, film and even planetarium shows.

He's currently working on his fifth album and is also writing the score for a new project for Weta gameshop, which is Weta workshop's new mixed reality studio

He's joined us in our Wellington studio to talk about the books, music, art and films that have influenced and ispired him. 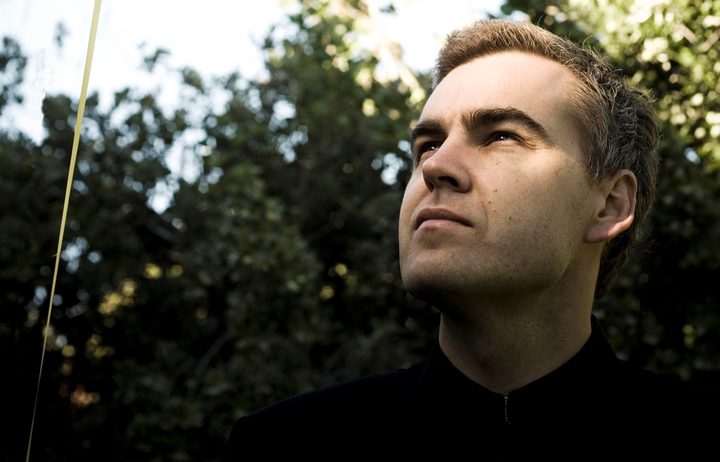 I love Judge Dread comics. I have some original artwork from the comics on my wall at home.

I collect old sci-fi posters. Many or which are framed and around the house. I also have a large Blade Runner collection of old props and memorabilia (which had been loaded out to The Roxy Cinema in Miramar a few times).

I’ve travelled to India 3 times. There’s much to love and learn about that country.

I think my favourite places in New Zealand would be the Golden Bay region, and Great Barrier Island