The 'supernormals' who overcome bad childhoods

Clinical psychologist Dr Meg Jay is intrigued by  adults she calls ‘supernormals’ those  who overcome childhood adversity to flourish. 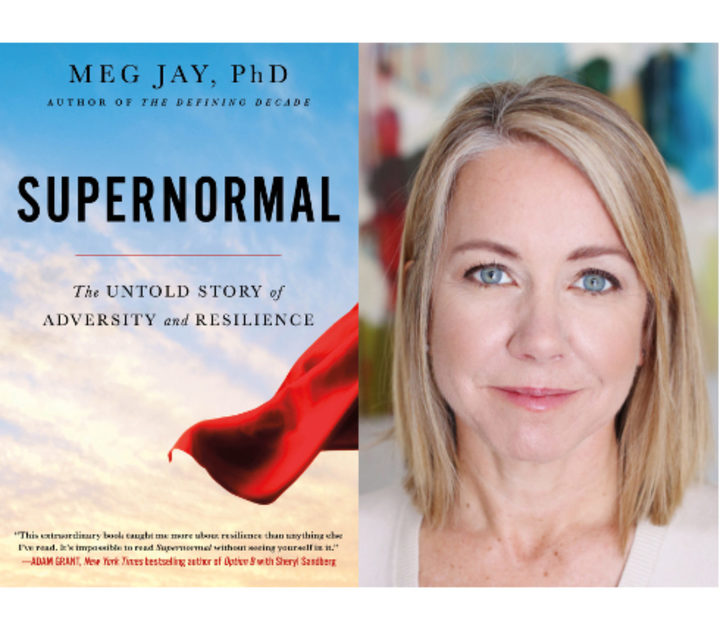 She's worked with adults whose childhoods were blighted by alcoholic parents, sexual abuse, the death of siblings and mental illness.

Dr Jay tells their stories and what we can learn from them in ‘Supernormal: The Untold Story of Adversity and Resilience’.

She says supernormals are everyday people who have refused to let early adversity limit their lives.

“They have grown up with hard times that might surprise you.”

She says because of the hardship they faced these were people who “'knew better than to be normal.”

“When you grow up surrounded by stress or danger or adversity you realise you can’t just be a normal child and take for granted if you go about your life everything’s going to work out.”

Resourcefulness is a common trait among supernormals, she says.

“They figure out how to make a lot out of a little, there’s just that scrappiness that says I’m going to get myself somewhere better than before.”

The kinds of childhood stresses she’s talking about are commonplace, she says.

“We know that 75 percent of adults will have experienced one of these hardships we’re talking about, or more because one can sometimes lead to another.

“We know that growing up with chronic stress puts you at risk of a whole host of health problems from fatigue, ulcers, auto immune diseases, lung disease, cancer and many mental health disorders.”

A challenge for people with traumatic childhoods is the enduring nature of those memories, she says.

“Basically our brains are wired to keep us alive. not happy.

"Our brains are designed to pay attention to danger in our environment more than the good stuff.

“That’s why bad memories are felt more viscerally than the birthday parties or the day we spent riding our bikes with our friends. It actually takes a lot of work in adulthood to counteract those very powerful early bad memories.”

Many adults trying to come to terms with what they grew up with don’t see their resilience as an achievement, she says.

And they often didn't think of their circumstances as adversities. “People will say I never thought of living with domestic violence. I never thought of making my breakfast every morning because my parent was passed out, or driving around with my mother in the middle of the night looking for a mentally ill parent who was roaming the neighbourhood.

Time doesn’t so much heal these people but allow them to accumulate good experiences and memories.

“Just like trauma accumulates every time it has an impact on us, so do good experiences accumulate over time.”