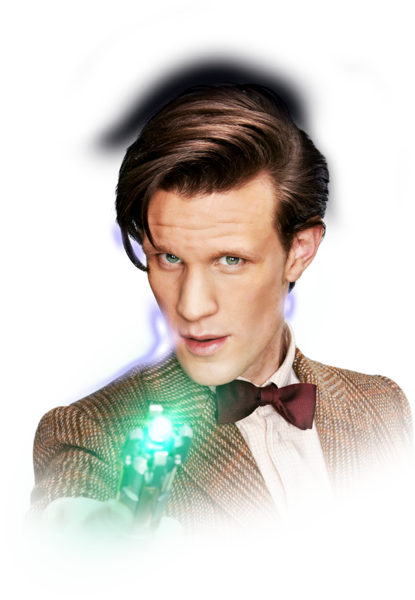 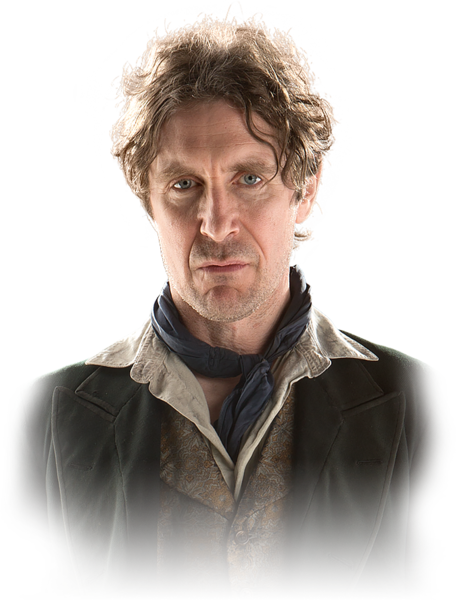 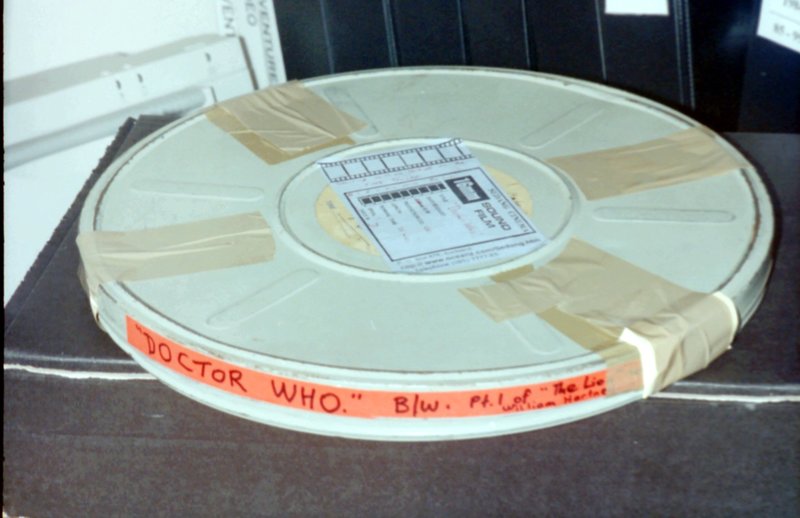 The lost episode 'The Lion' that Paul Scoones discovered in Auckland 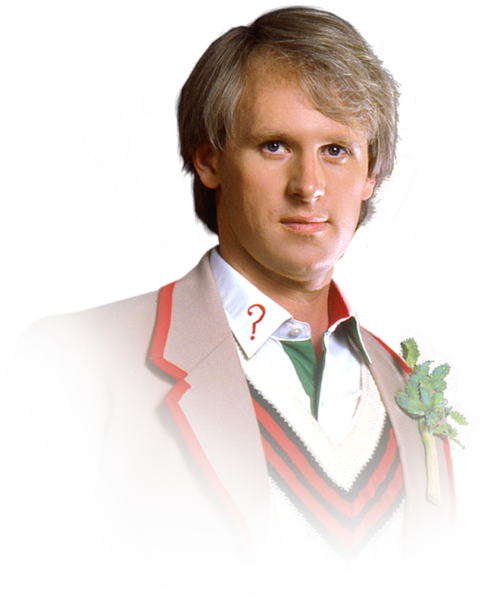 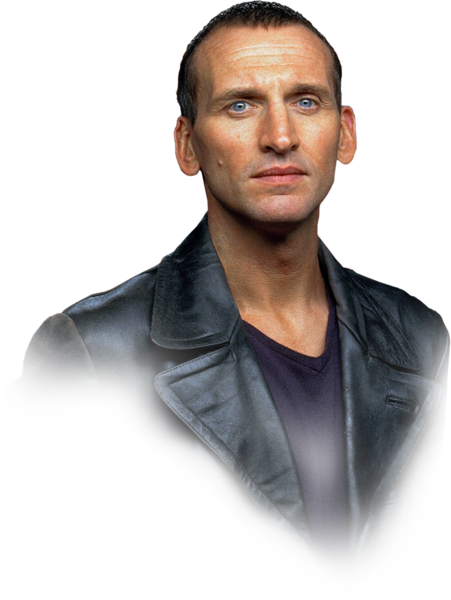 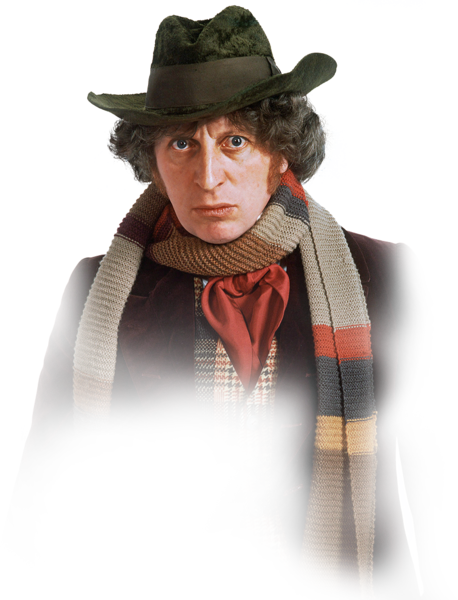 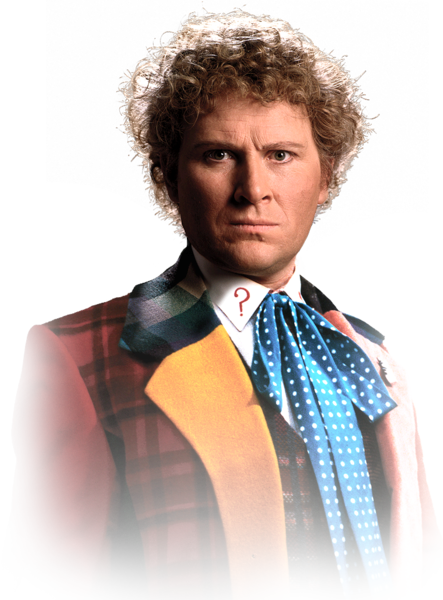 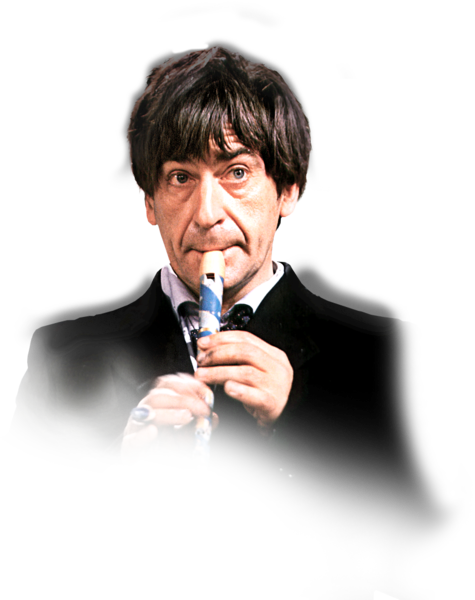 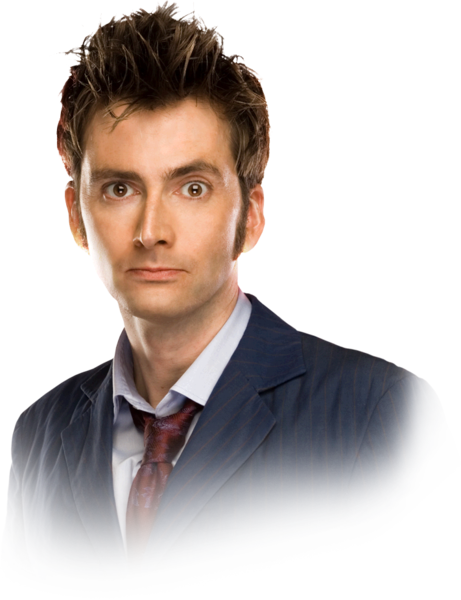 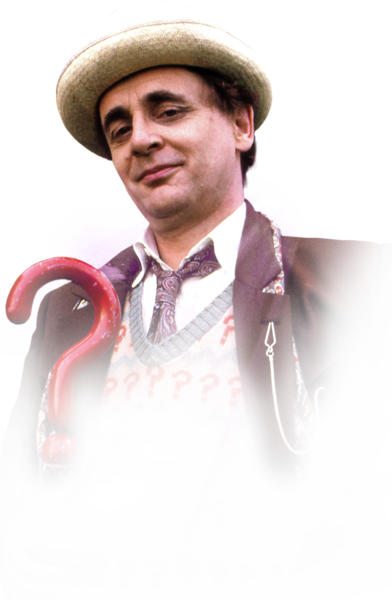 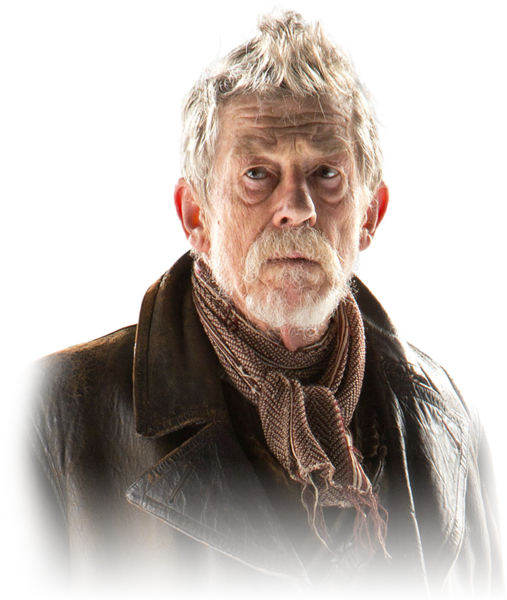 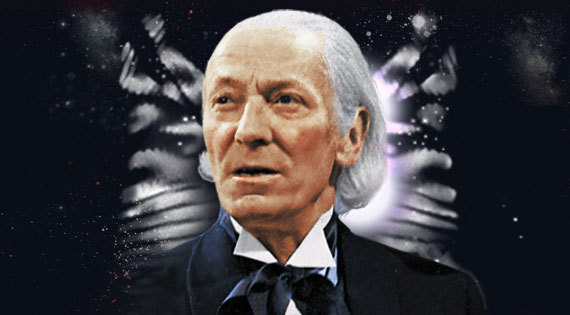 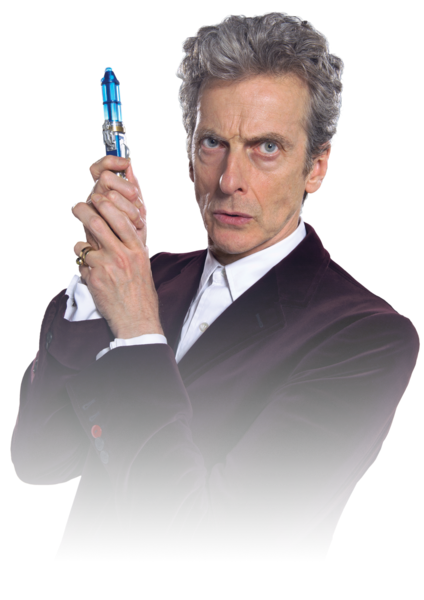 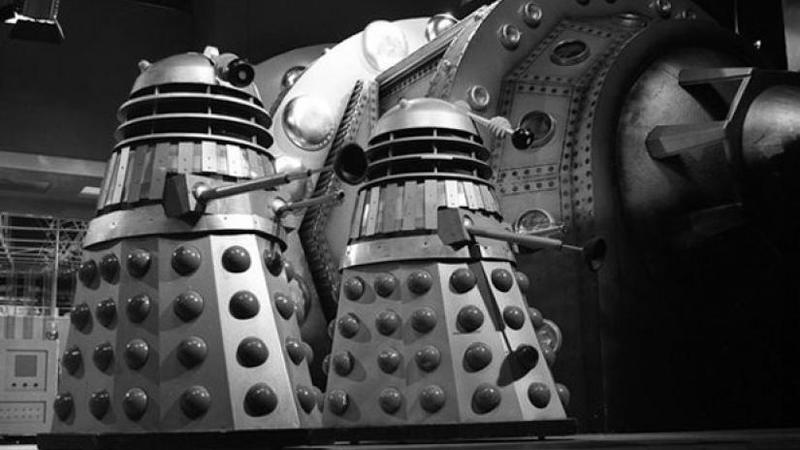 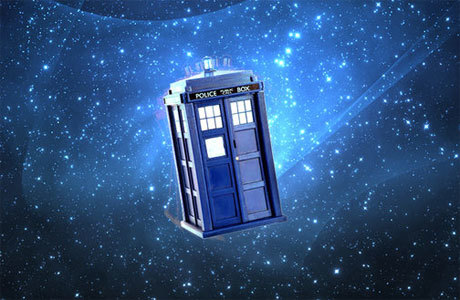 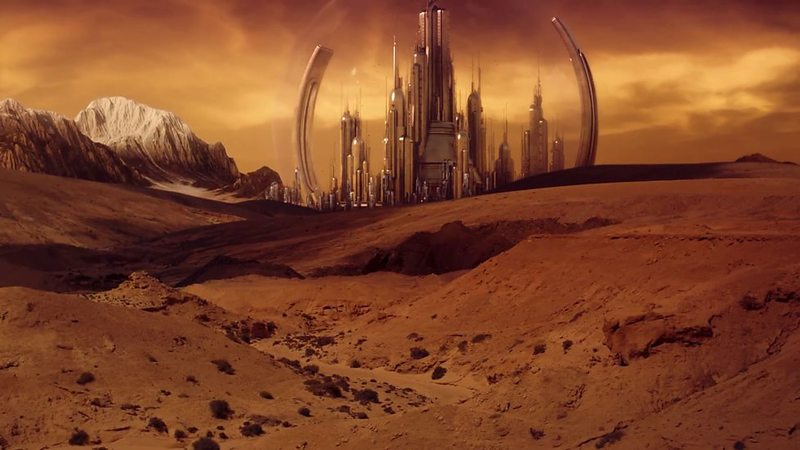 Gallifrey, the original home of the Time Lords (BBC)

The ultimate authority on Dr Who in New Zealand is Paul Scoones.  He ran the NZ Doctor Who Fan Club for about 20 years and has edited more than 50 issues of an award-winning Doctor Who fanzine.

He even found and returned to the BBC a missing episode of the programme!

So we thought who better to have on our expert segment to talk us through the BBC show, it's various actors and stories and why it is had such a profound effect on popular culture.