The fight over Coromandel's mangroves

Legislation put forward by councils in the Coromandel area will allow mangroves to be removed with no ecological assessment, Forest & Bird says. 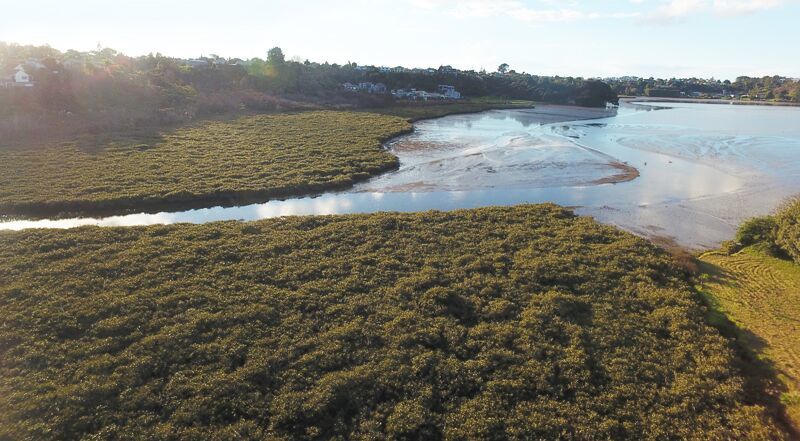 Mangroves from above: Rebecca Stirnemann 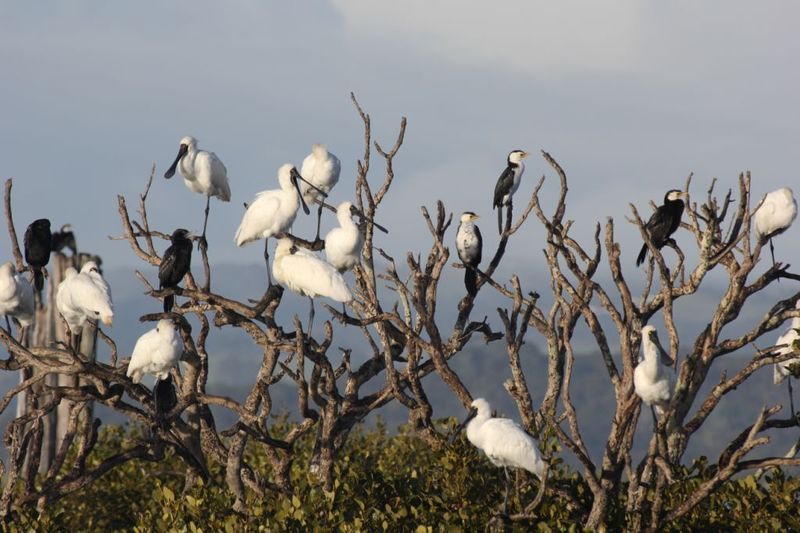 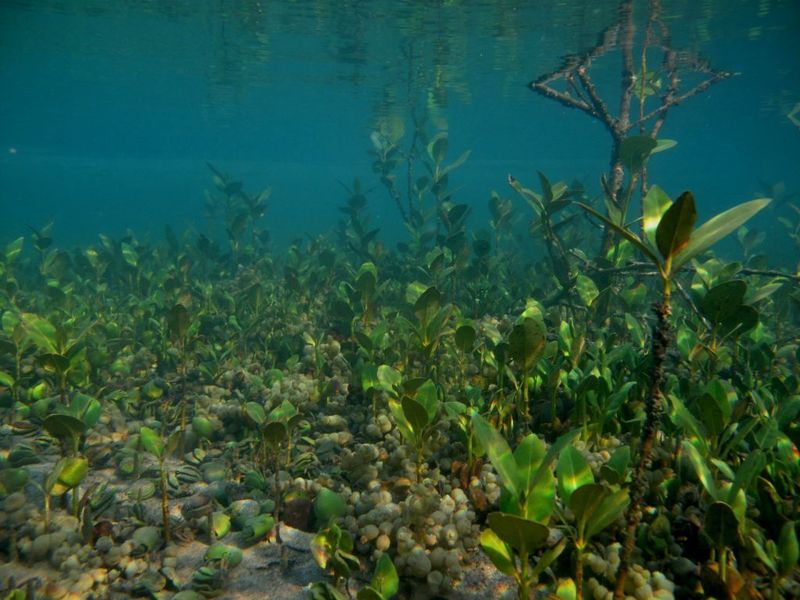 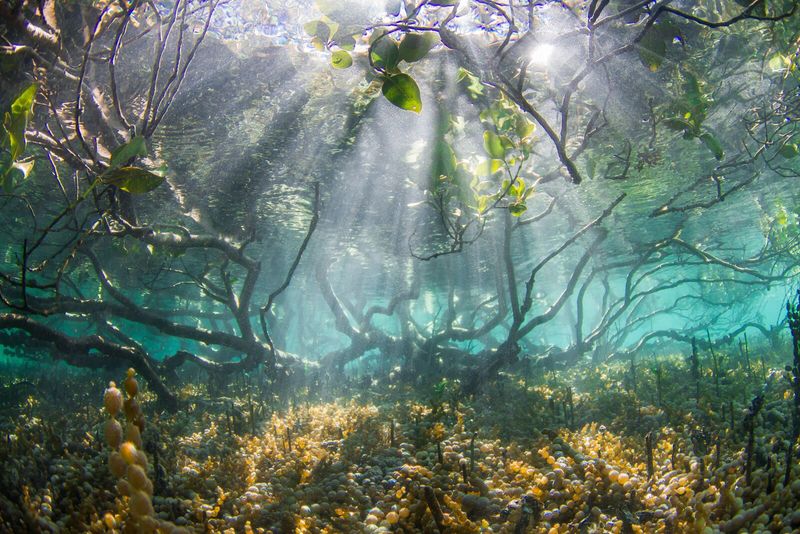 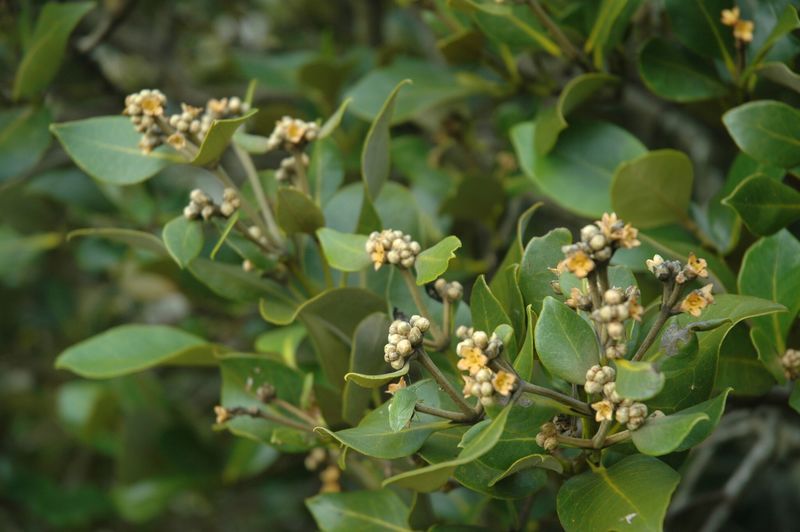 The Thames–Coromandel and Hauraki councils have a local bill before Parliament for a community-based process for mangrove management plans with their coastal boundaries.

Forest & Bird says removing the need for resource consent takes away protection for the plant in the region.

Mangroves protect against coastal erosion and storms, trap pollutants and give habitat to native birds and fish, and stores more carbon per hectare than old-growth native forest, it says.

Dr Rebecca Stirnemann, a regional manager for the environmental group, says the Resource Management Act is there to manage human impacts including the coast so the bill is “really worrying”.

“These councils could start removing mangroves with no technical expertise, no ecological assessment backing what they’re doing.

“Our top scientists around New Zealand are really concerned about this bill and have been submitting  against it because there’s no scientific evidence suggesting it’s a good idea.”

Decisions would be outside of the control of the regional council – where the expertise is – and outside the coastal plan designed to deal with the coast as a whole, she says.

Stirnemann says the proposal is presented as good for the environment, but she disputes that.

“It says this bill is needed for protection of shorebird feeding habitat, for instance, but we know that’s not the case and … the amount of feeding habitat available for our shorebirds has not been reduced.”

Pulling out mangroves won’t give you a sandy beach, she says. The reason there’s no beach is because of sediment washing down the rivers.

Thames-Coromandel district mayor Sandra Goudie says there would still be robust requirements for any plan to remove mangroves.

“All the bill does is empower communities to make a management plan, and then it’s incumbent upon the council to make sure that the management plan meets a lot of robust criteria – working in conjunction with the regional council.

"There’ll be a requirement for iwi to be involved.

“The only thing that’s taken out of that equation is a litigious process.”

However the regional council couldn’t override the district council’s decision, she says.

Goudie says sandy beaches have been restored in other places after the removal of mangroves, such as at Waikaraka Estuary near Tauranga.

“Why should communities be held to ransom, and it cost an arm and a leg and time and money, to [remove mangroves from] a small area they might want to do.”

Resource consents are only costly if people object, and Forest & Bird is one of the biggest objectors, she says.