Spineless: the science of jellyfish 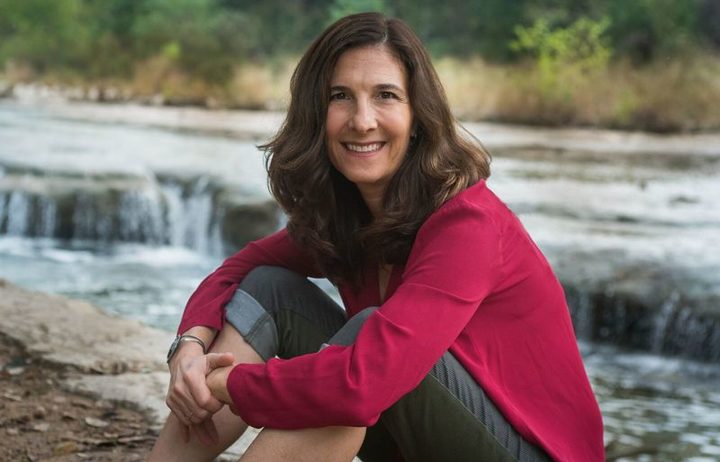 They’re magnificent barometers of the health of the ocean, according to US marine biologist and science writer Juli Berwald.

She shares her passion in her book, Spineless: The Science of Jellyfish and the Art of Growing a Backbone. 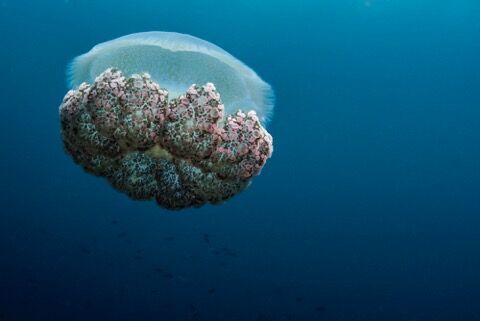 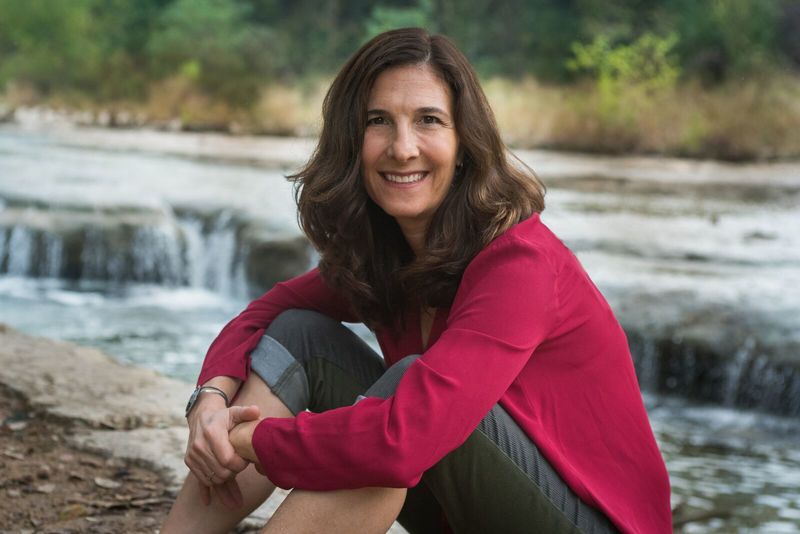 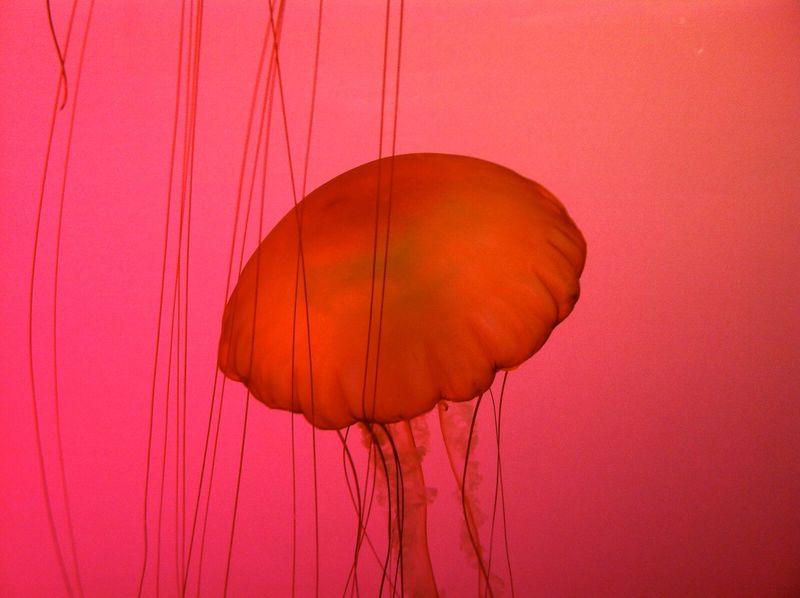 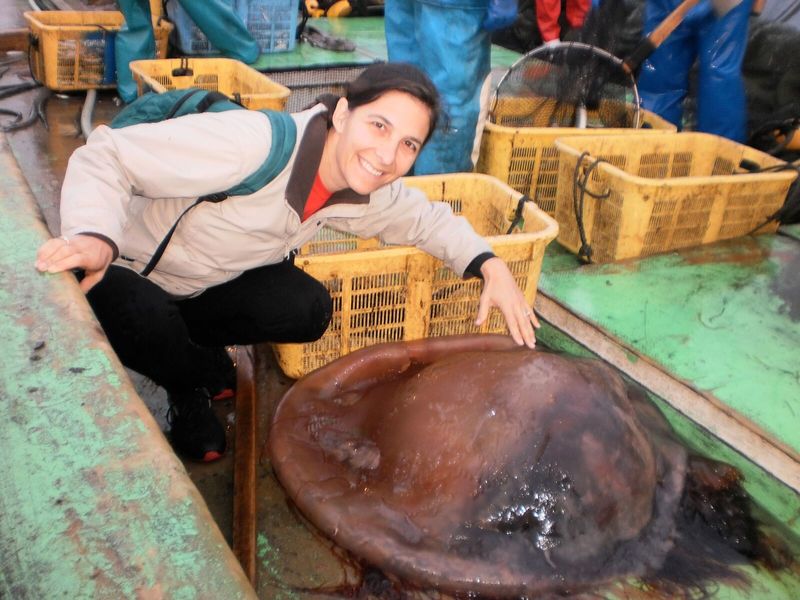 A false victory photo with the giant jelly (Juli Berwald) 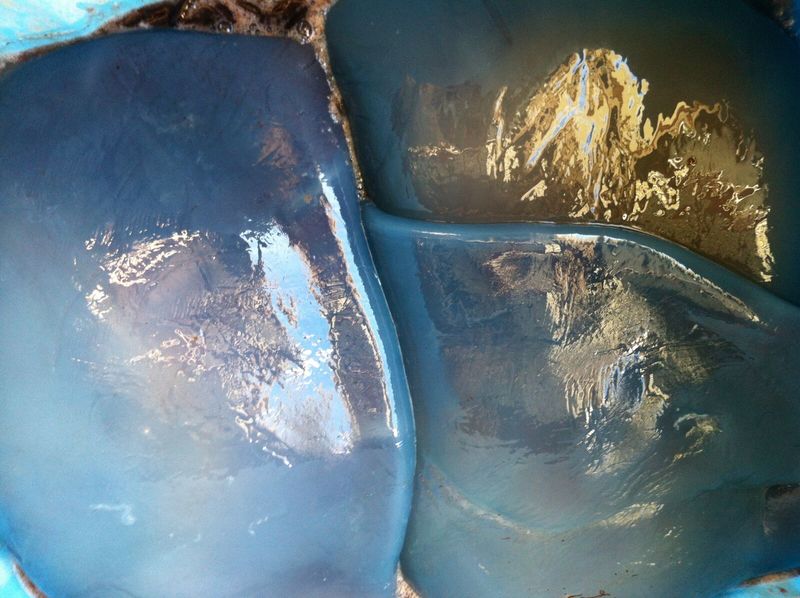 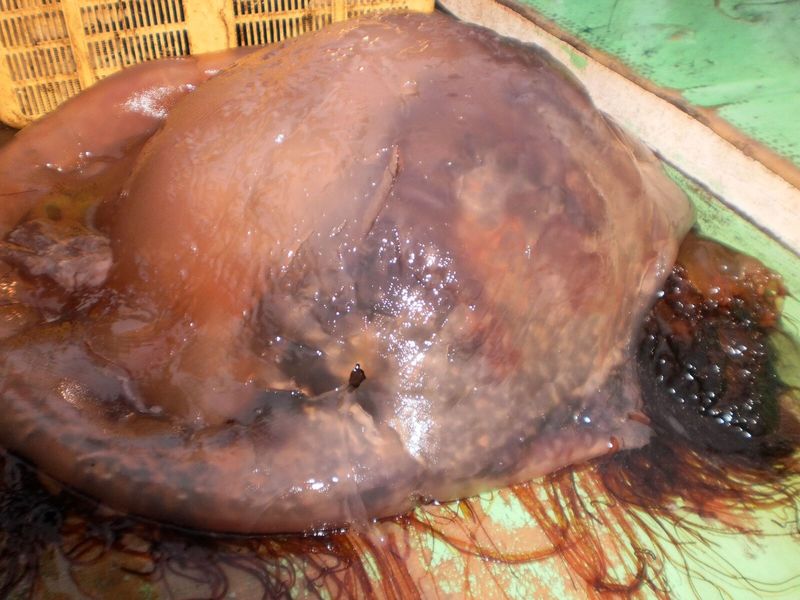 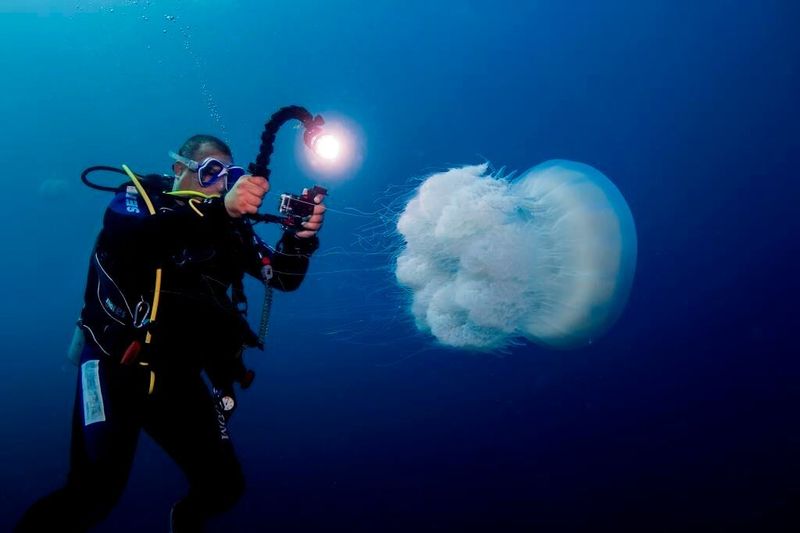 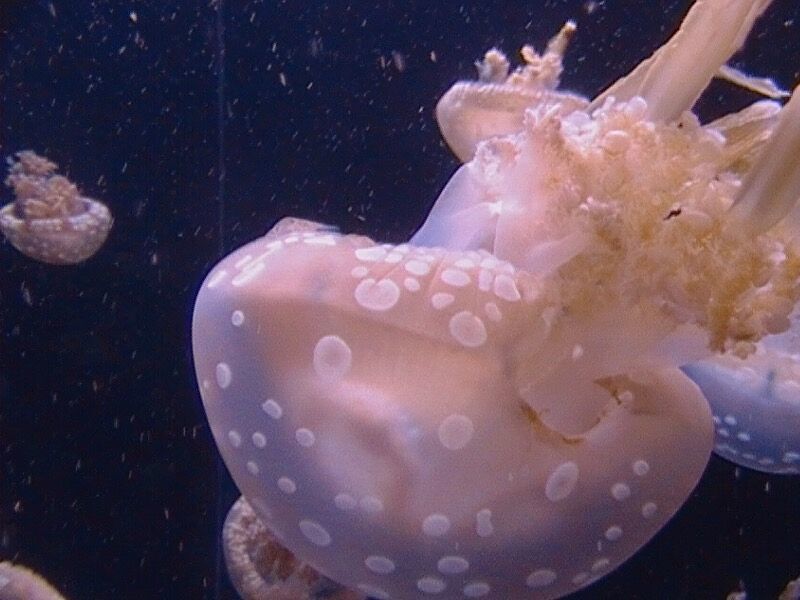 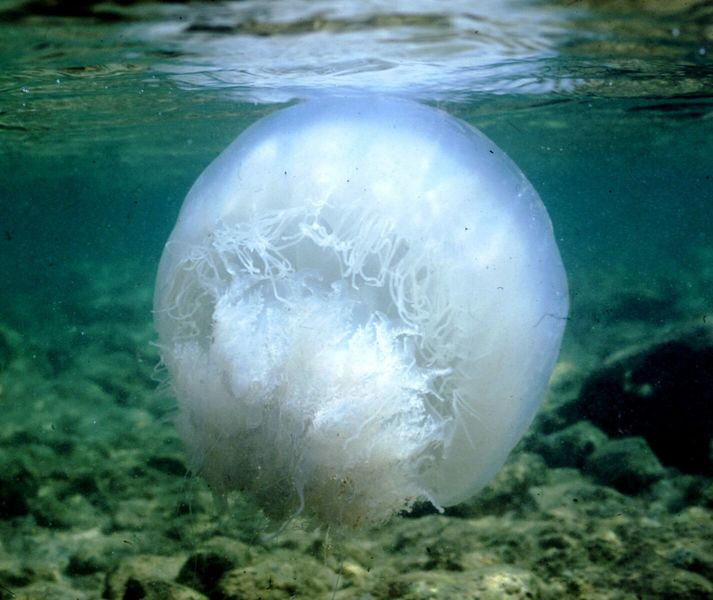 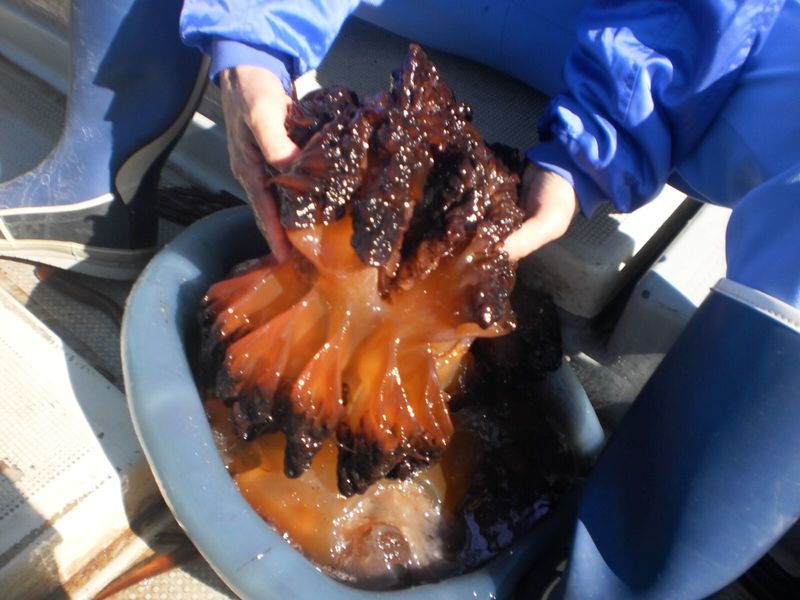 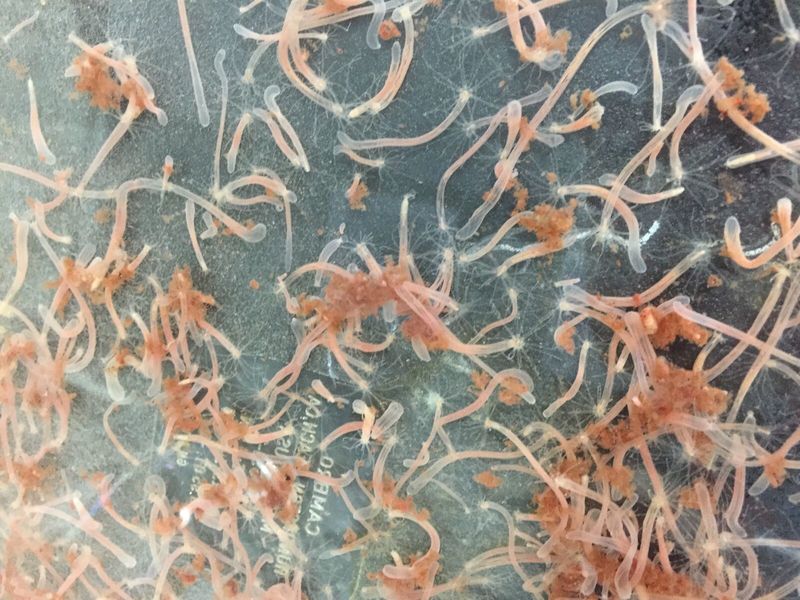 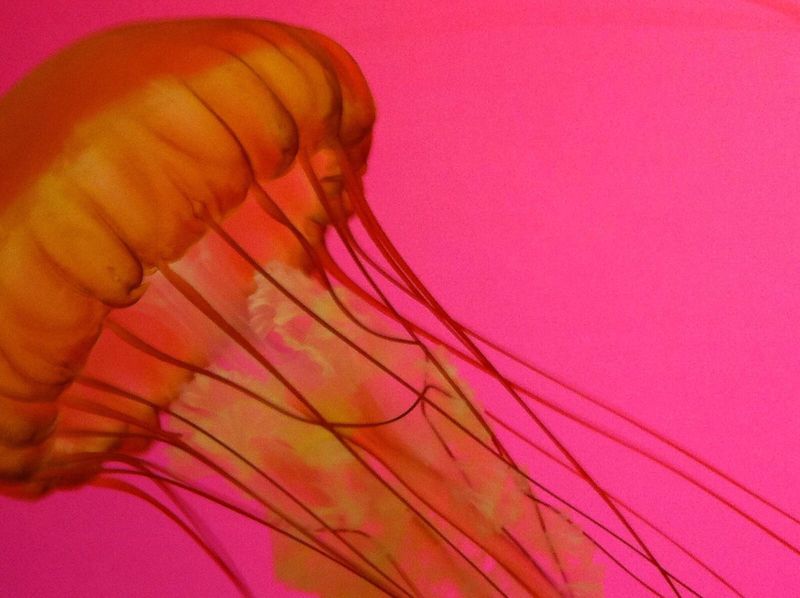 Their lifestyle is intriguing; the fertilised egg becomes a small larva, which swims to the bottom of the ocean, grows into a polyp, then slices into what looks like a stack of pancakes – each one growing into an individual jellyfish.

And there are “immortal” jellyfish which, from the adult stage, can reverting to a polyp and then transform again to an adult. Scientists are looking at what enables the jellyfish cells to transform in this way in the hope it will provide understanding of diseased human cells that go awry.

Jellyfish numbers have risen on more than half the coastlines of the world, usually where human impact is the greatest – pollution, overfishing that removes predators, coastal development, shipping and warmer water.

“There are places in the world like the eastern Mediterranean that are shifting to being jellyfish dominated, Berwald says.

“They can shut down power plants.”

As she was learning about jellyfish, she wrote about a story that “really mattered”.

The Suez Canal was being doubled in capacity and jellyfish scientists were worried no environmental impact assessment was being done on the risks of more invasive species moving  between the Indian Ocean and the eastern Meditteranean.

Berwald “straightened her spine”, she says, and wrote up the story for the New York Times.

Even so, no-one did the assessment and the predictions of the scientists came true. “Now there’s a species called the nomadic jellyfish that blankets the eastern Meditteranean for tens of kilometres every summer.”