Acclaimed British singer songwriter, Lucy Rose rose to fame quickly after releasing her debut album in 2012, it was recorded in her parents' living room in Warwickshire. Her songs have appeared on the British charts and featured on TV shows such as Skins and The Vampire Diaries.

And she's currently in New Zealand - she performed in Auckland on Monday and is performing at Lyttleton Records in Christchurch tomorrow night - details here.

She joins us from our Christchurch studio and performs one of her songs live. 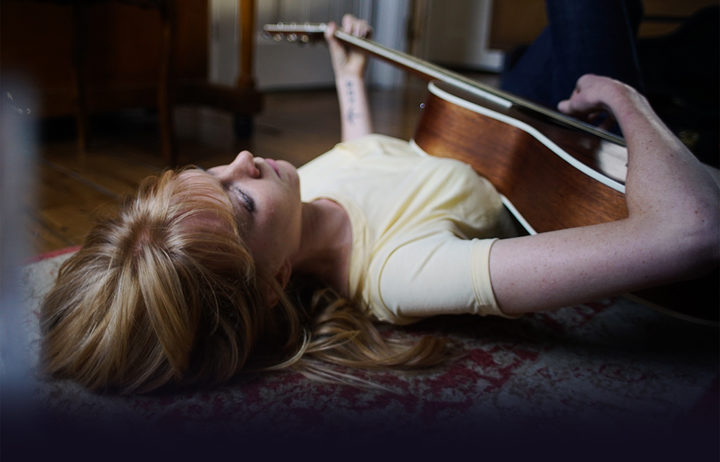