We hear a lot about the damage we humans are doing to this planet - and the stories can be pretty depressing.

But there are some good things happening - people who are really doing their bit to reduce their impact on the earth and making a difference. 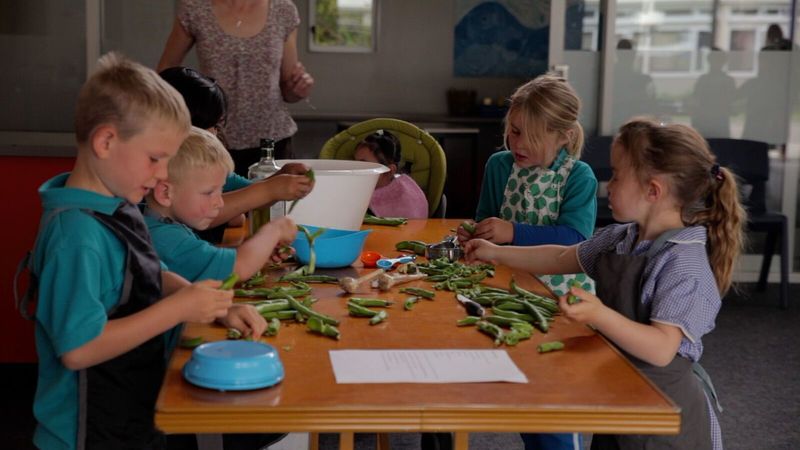 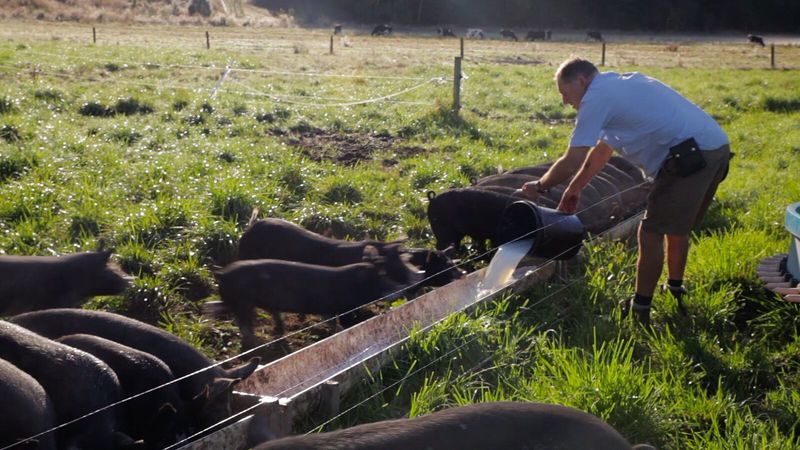 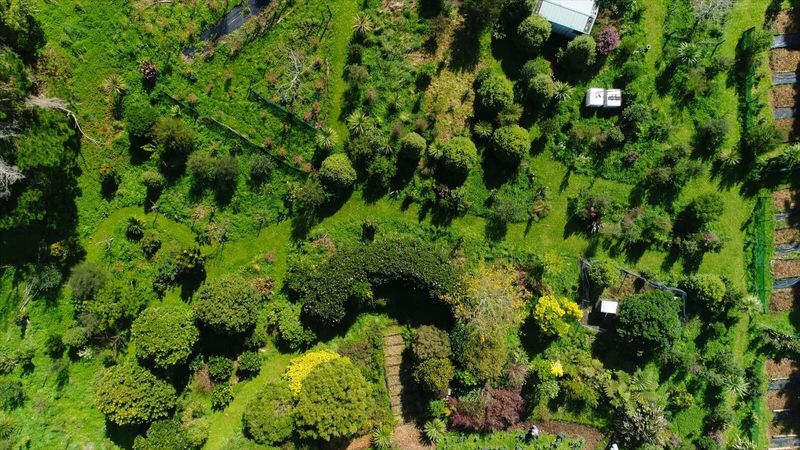 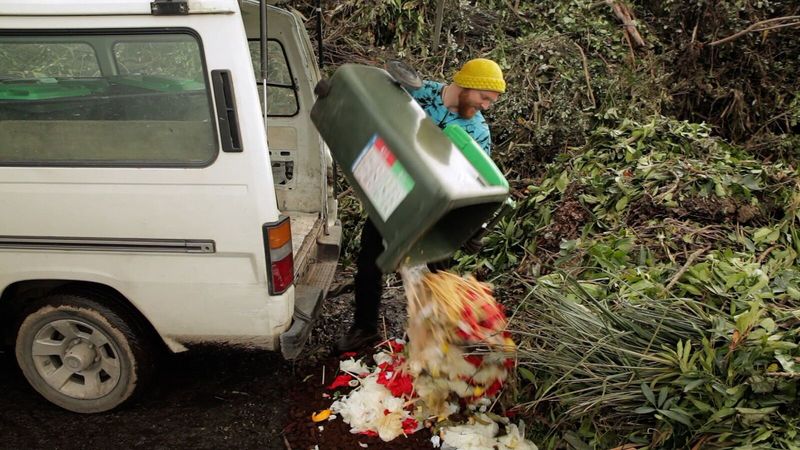 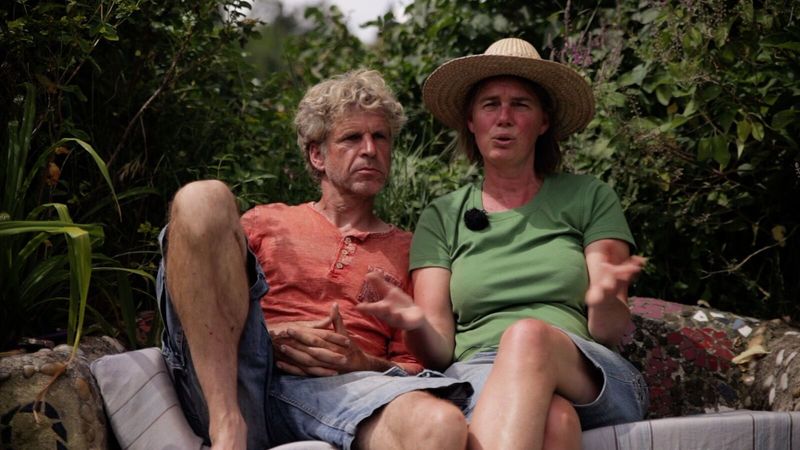 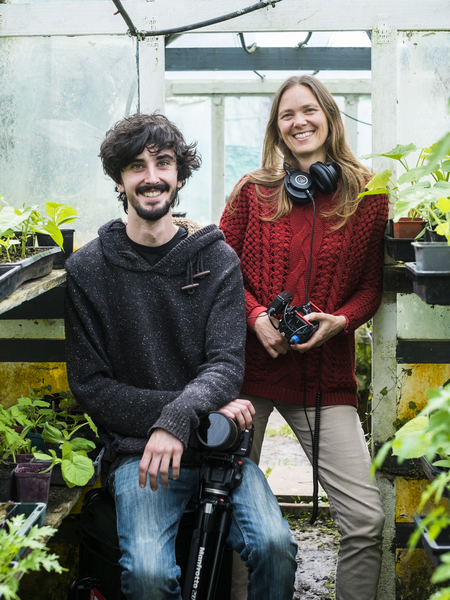 The directors of Living the Change, Jordan Osmond and Antoinette Wilson

Some of those people have been profiled in a new New Zealand documentary about to be released called Living the Change made by Jordan Osmond and Antoinette Wilson.

One of the subjects of that documentary, Greg Hart, is a farmer from Hawke’s Bay who is turning what was a traditional sheep and cattle station to an eco-friendly farm of the future.

The Hart family have had Mangarara Farm hill country farm in Elsthorpe since 1990.

Greg Hart says he set about thinking how to adjust his farm to create the future he wanted for his children.

“None of us has the solutions to really big global problems, but together there’s a lot of people doing some really amazing stuff and these stories are really inspirational.

“If we stop doing harm then nature will come storming back, that’s what we’ve seen here.

Hart keeps his farm open so people can visit and see what he’s doing.

He says it’s possible to farm, make a living and create and nurture a rich ecosystem.

“We still have to make a living off the land, we’re still feeding people but we’re trying to re-draw and find the balance again between the environment and healthy ecosystem and a thriving human community.”