You can now rent a bach on Rangitoto Island 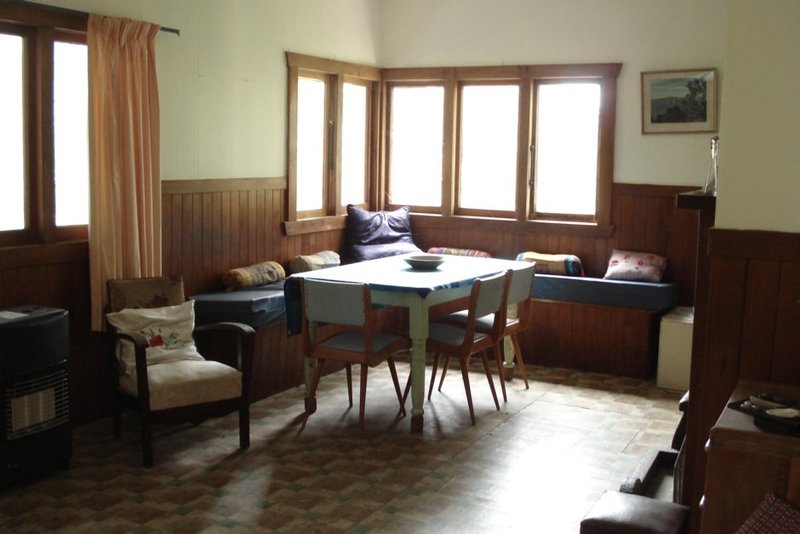 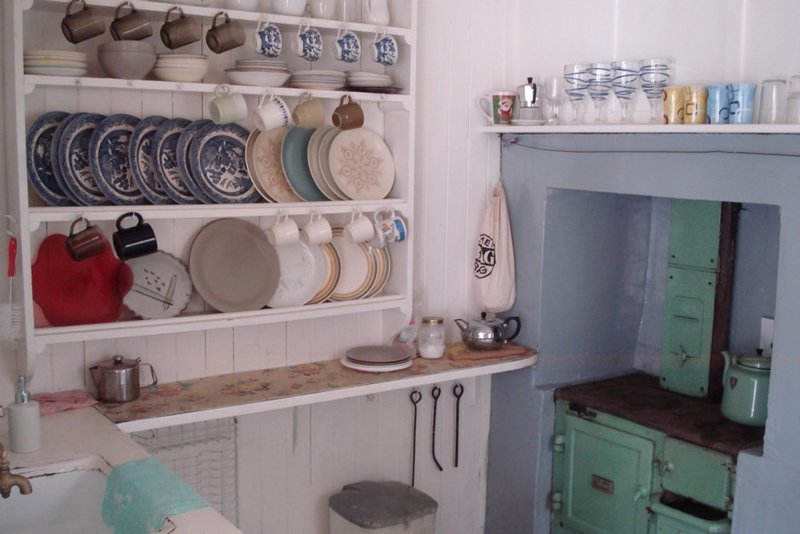 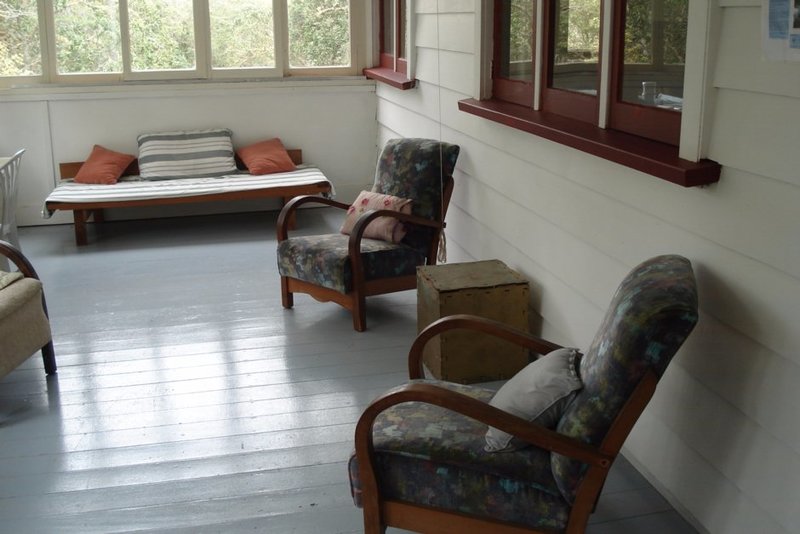 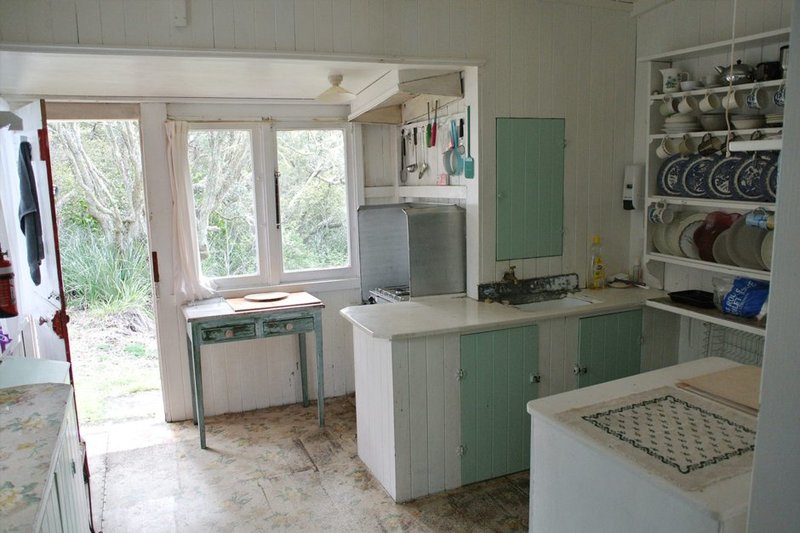 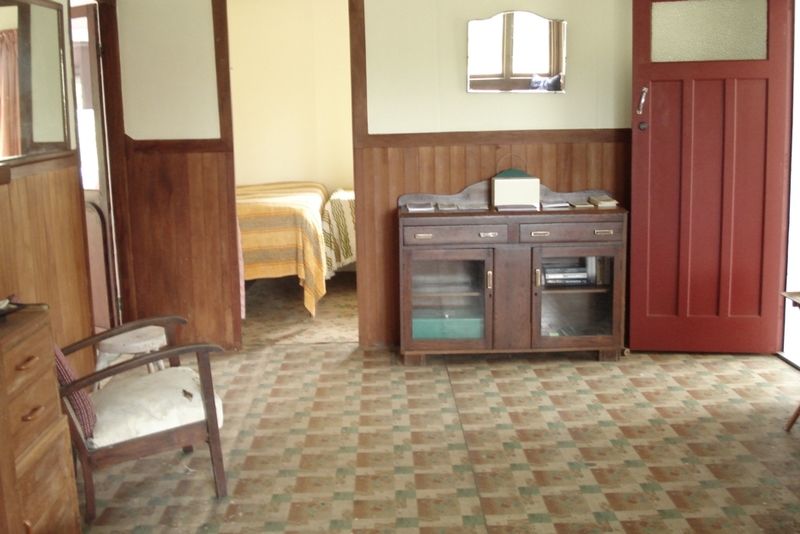 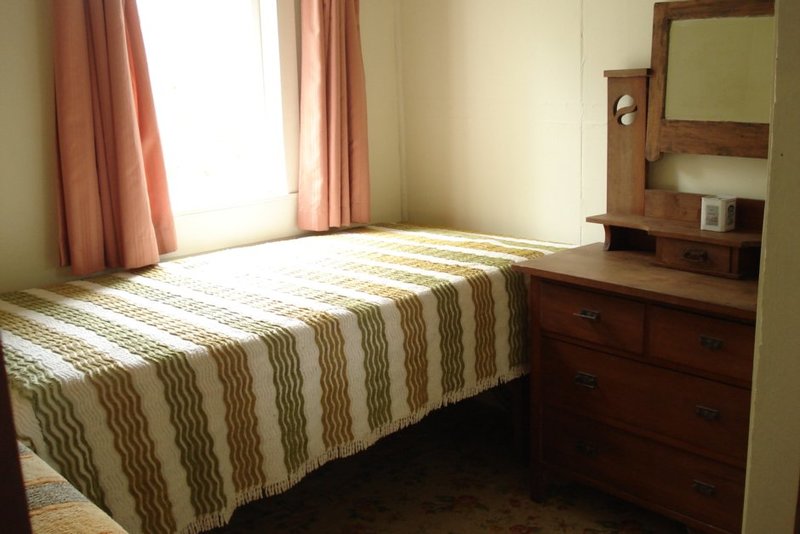 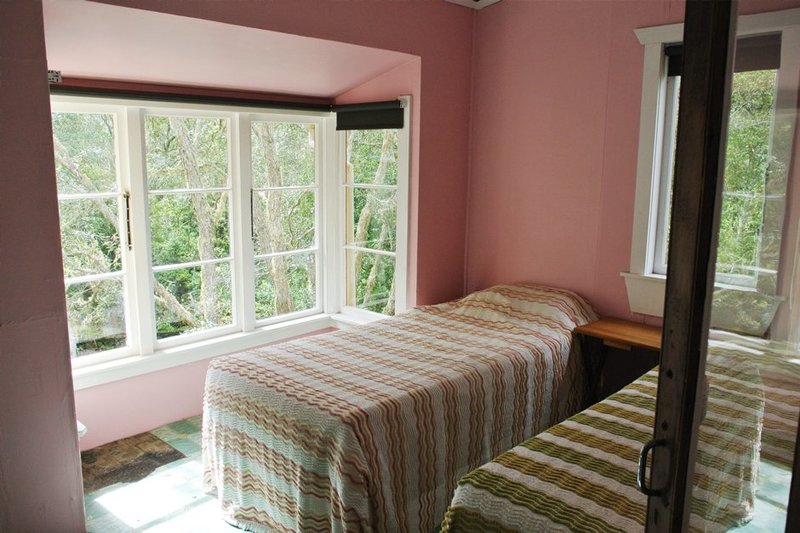 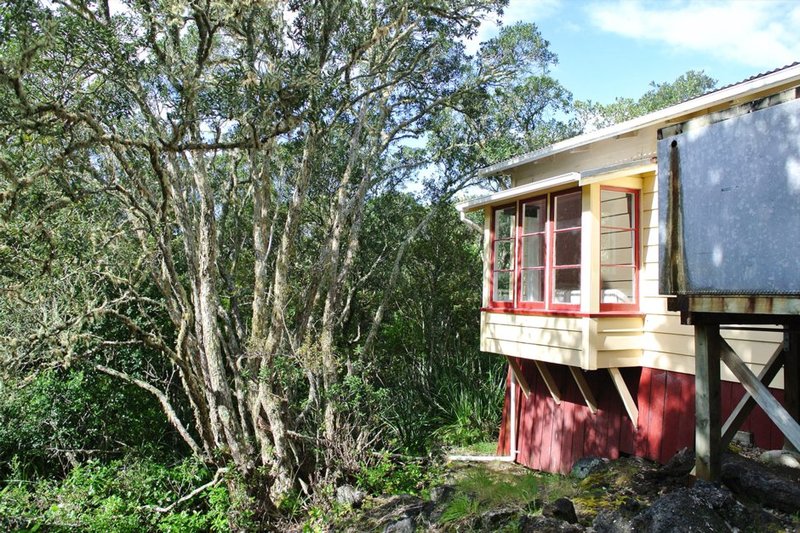 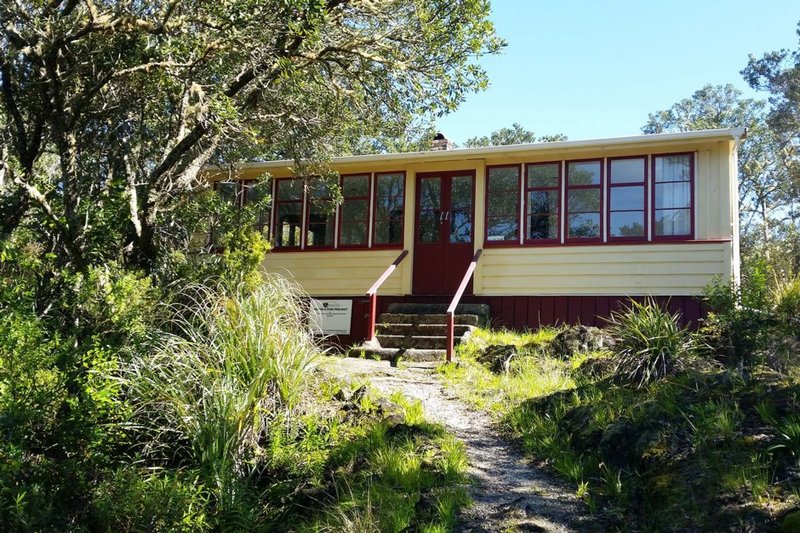 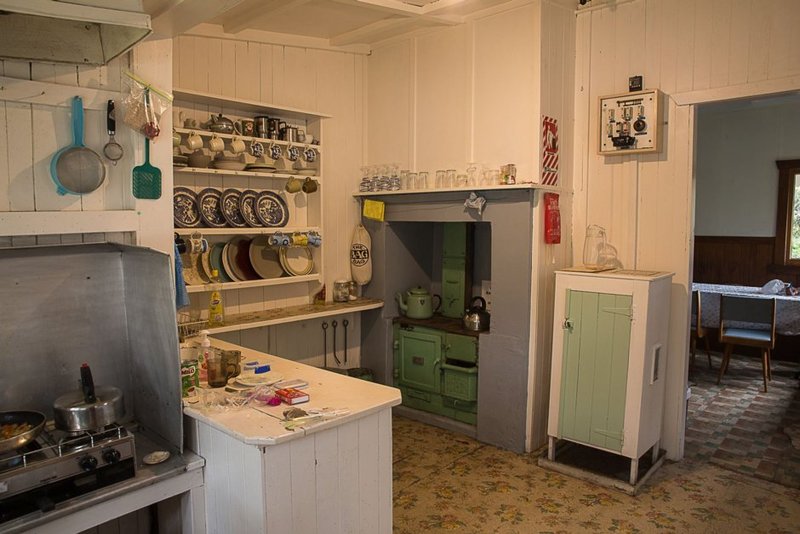 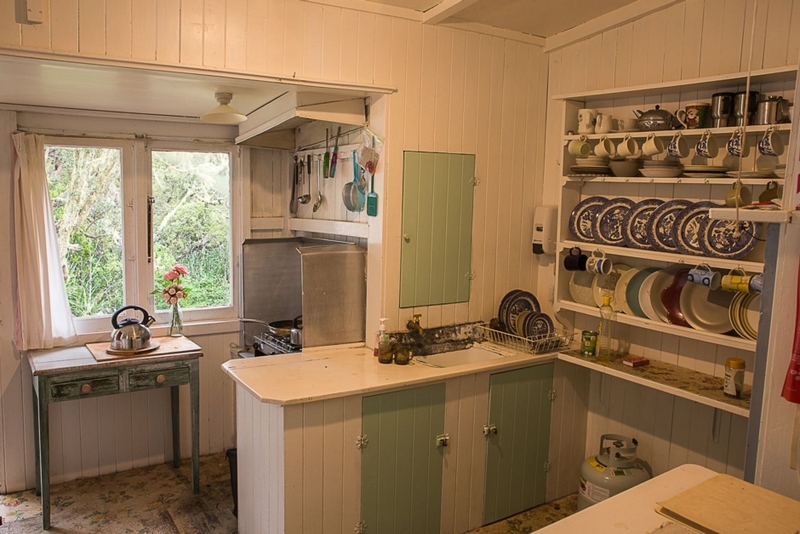 Two baches on Rangitoto Island have been restored and can now be rented.

They went on to the rent-a-bach market at the start of December last year and they've been very popular. 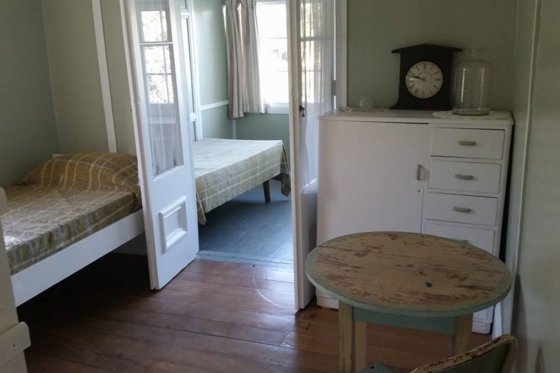 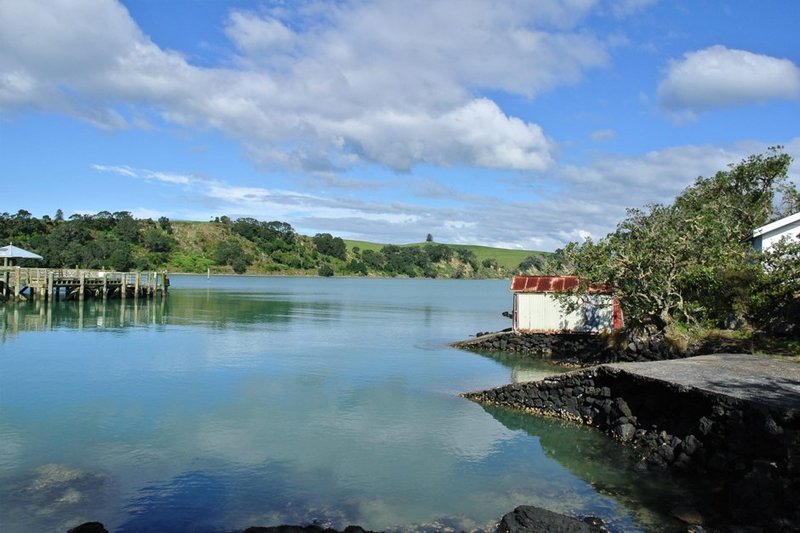 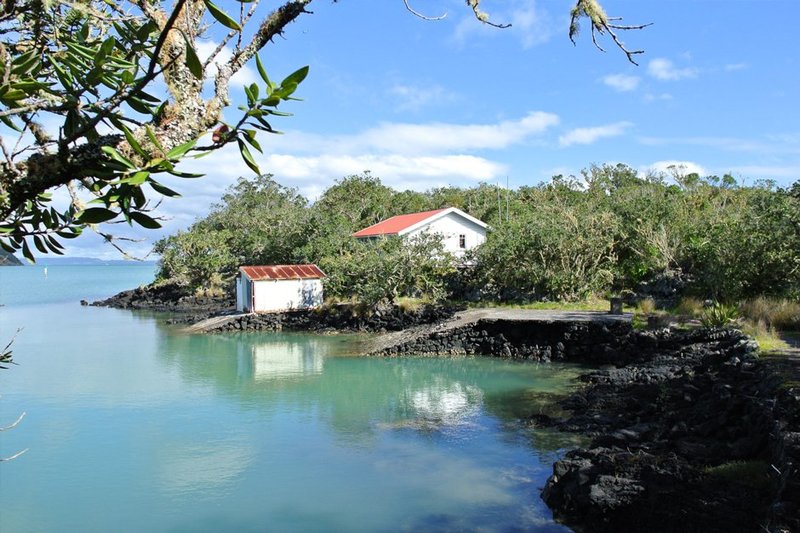 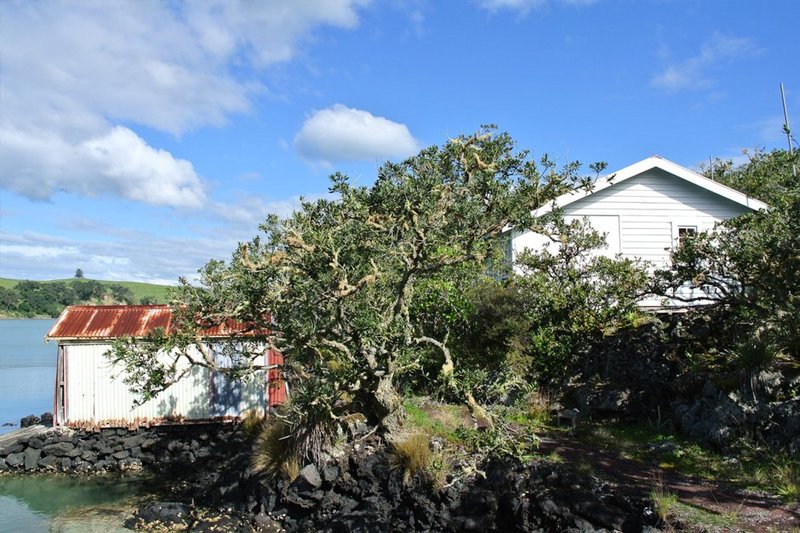 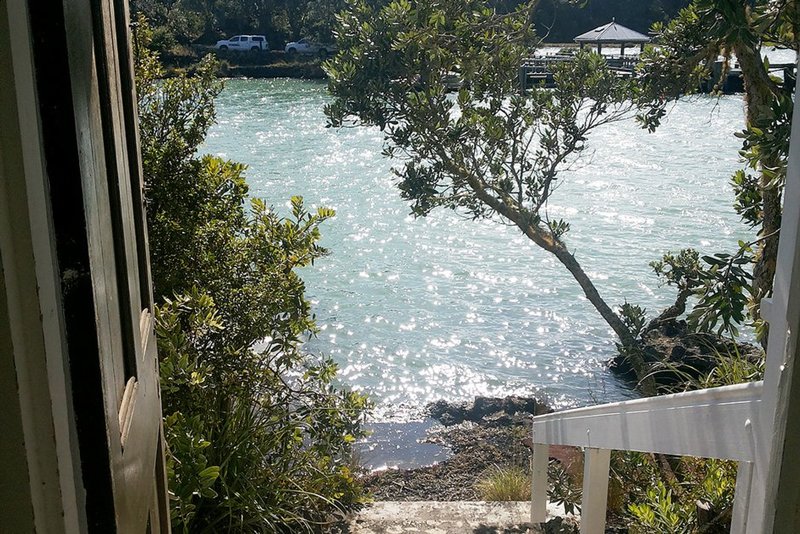 View from inside of Bach 78 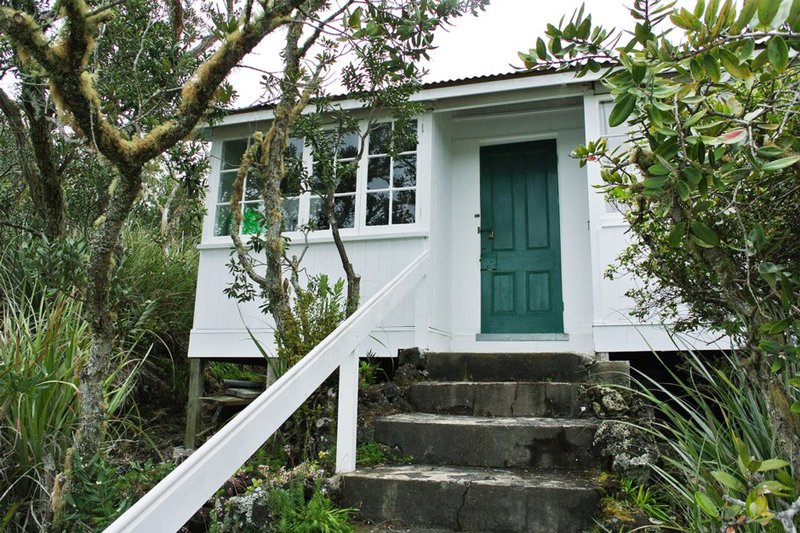 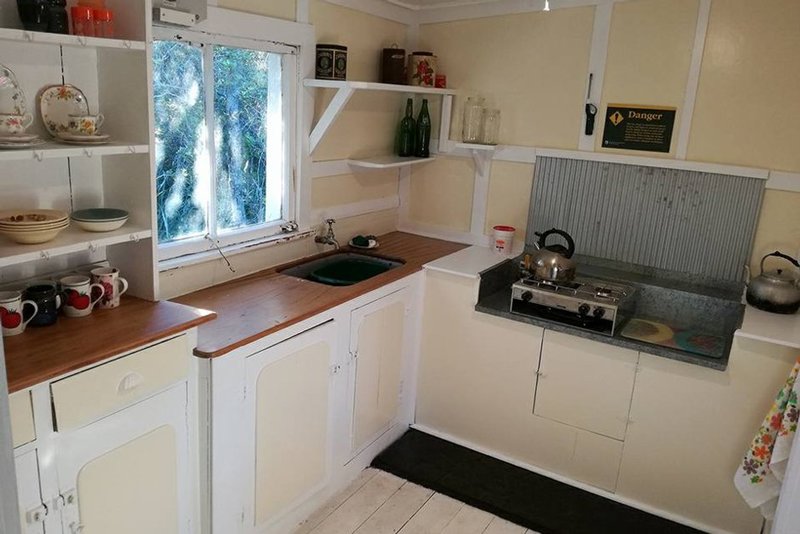 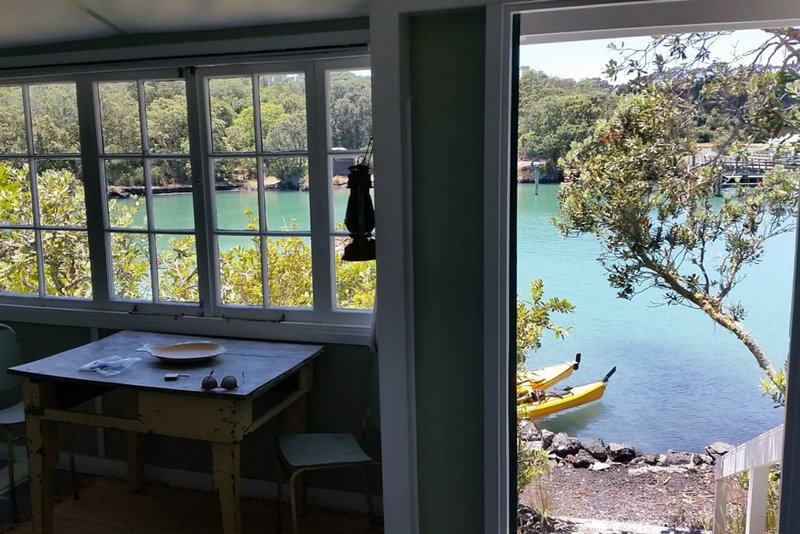 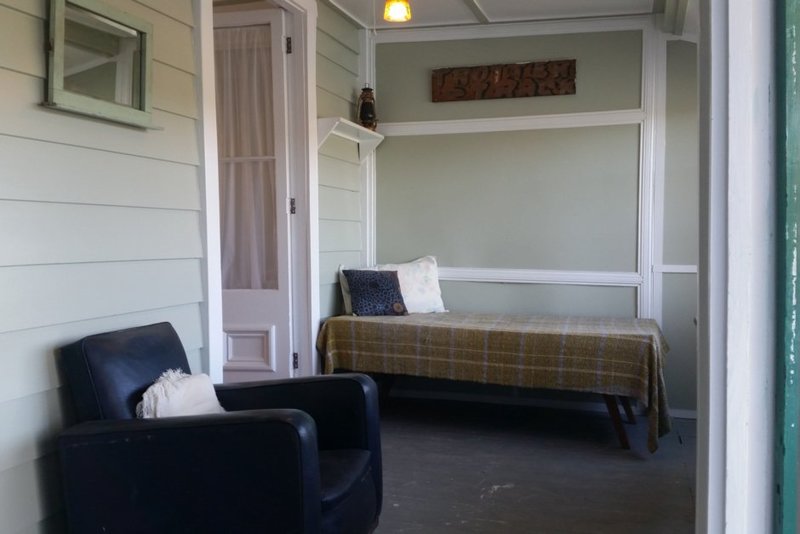 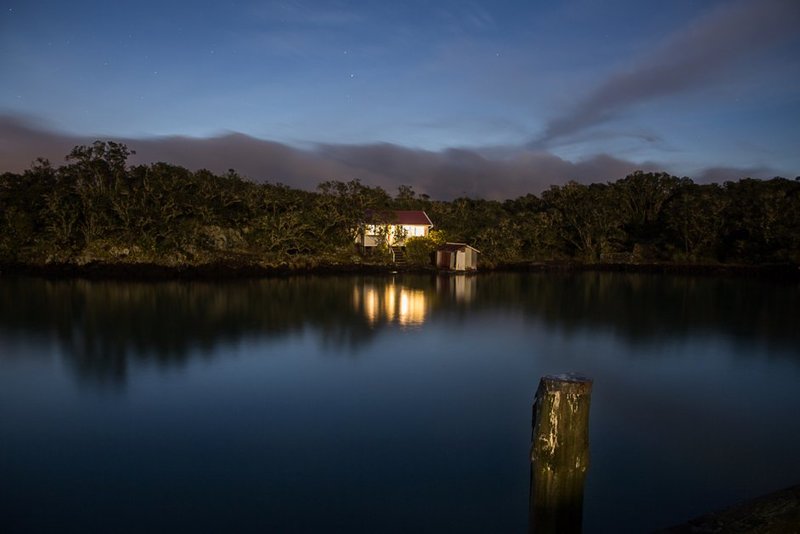 Bach 78 by night - As seen from Islington Bay Wharf 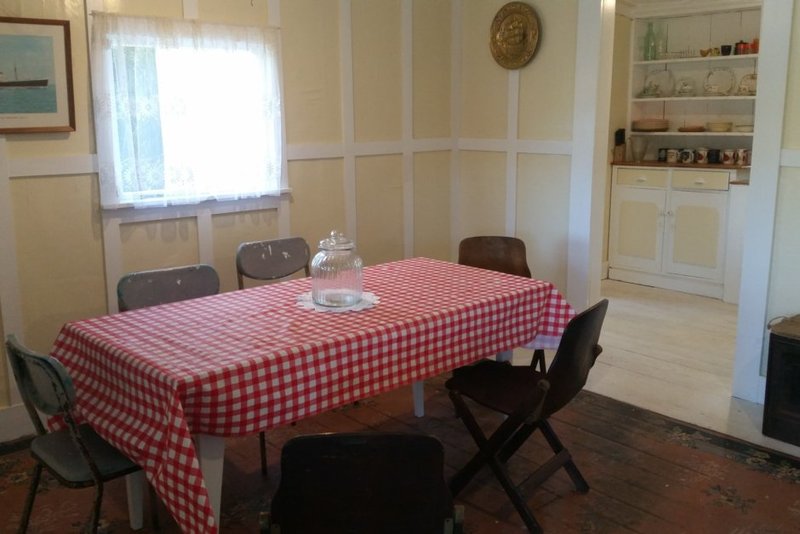 Rangitoto Island Historic Conservation Trust's chair Elizabeth Andrew says the baches are in Islington Bay. The first one was built in 1911 and the last in 1937.

Back in 1997 the baches were falling into disrepair and the council wanted them demolished so the trust stepped in to save them.

"We presented to the department of conservation and minister that alternative solutions could be found."

The group has now restored three baches the first is a museum at Rangitoto Wharf which won a Unesco award for community involvement.

"There was a feeling they needed to stay, they were an important part of New Zealand's cultural history, and that's what we did in the first place - and then we set about restoring them," says Elizabeth.

"Once the ferry's gone you have the island to yourself, you and the birds. We've had takahe actually walking around bach 78 coming to investigate, plus the saddlebacks plus the other birds which are breeding on the island."