The story of Phil Lamason 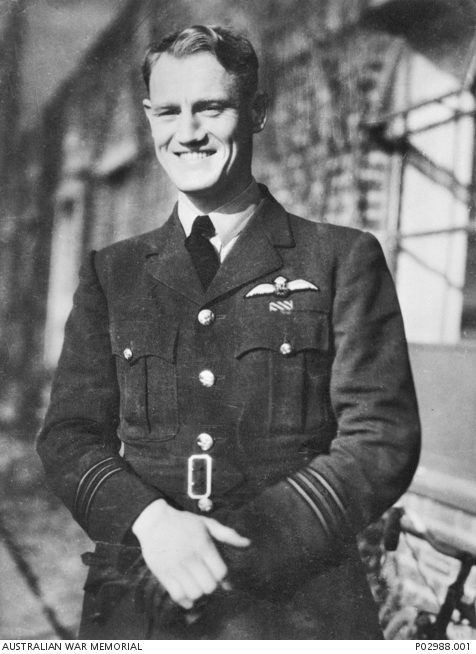 A book out this Wednesday aims to change that. The book titled I Would not Step Back chronicles the life of Phil Lamason who died in 2012 after spending the rest of his time as a farmer in Dannevirke.

Mike Harold is a co-author of the book and knew Phil Lamason through their connection as farmers.