David Duchovny - most well-known for his role as Fox Mulder in The X Files, is an actor, writer, director and producer.  But his already impressive CV doesn't end there: he's also a singer-songwriter and he's about to play in NZ. 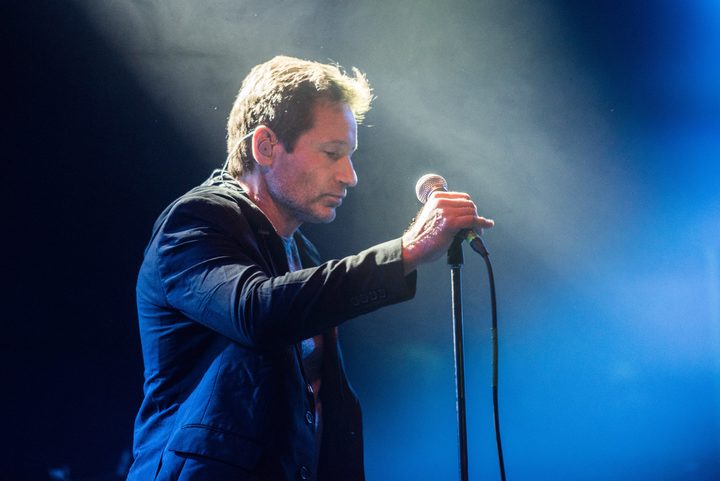 He's also a singer-songwriter and is coming to New Zealand later this month for concerts in Auckland and Wellington. He's also just dropped his second album.

Duchovny speaks to Jesse Mulligan about his late blooming music career, plus being back in the X Files. 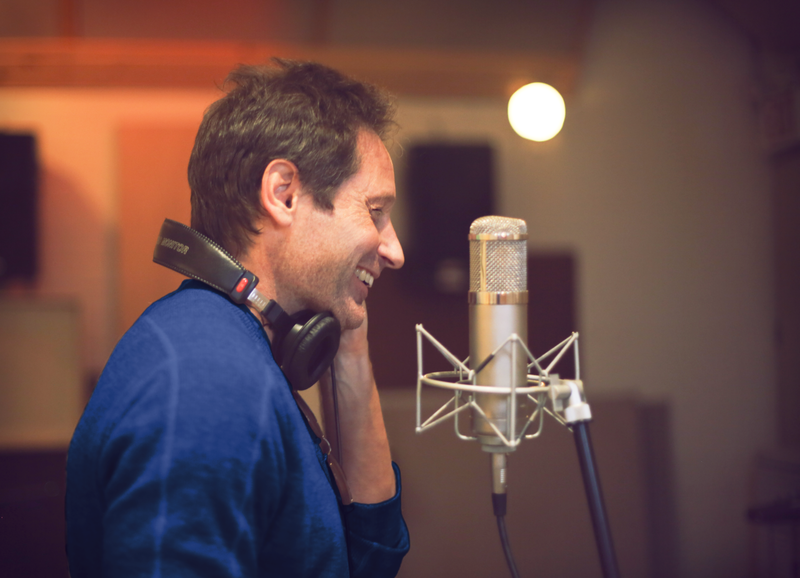 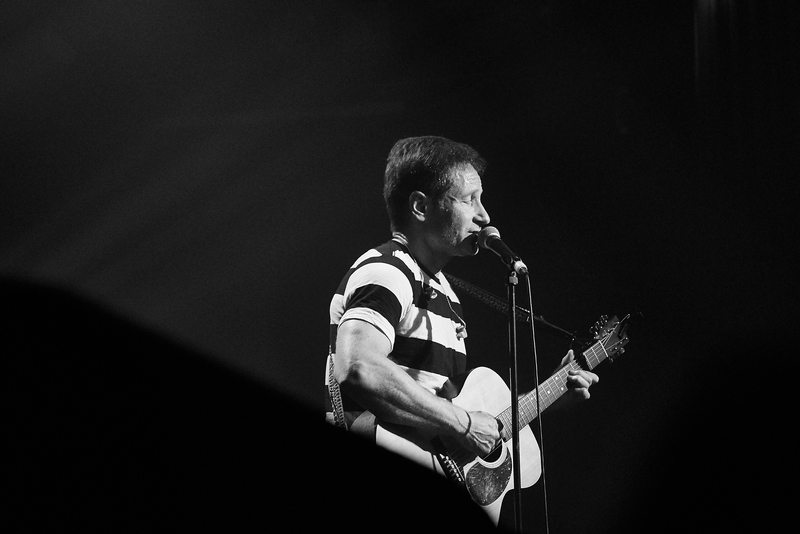 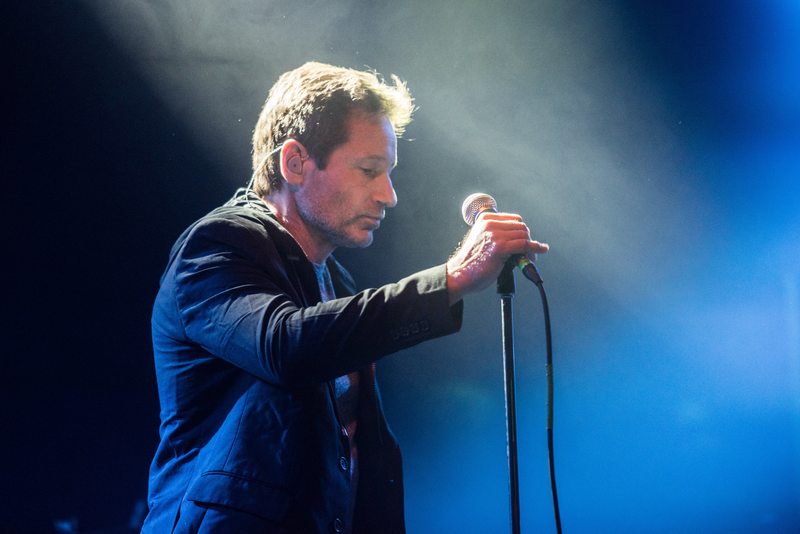 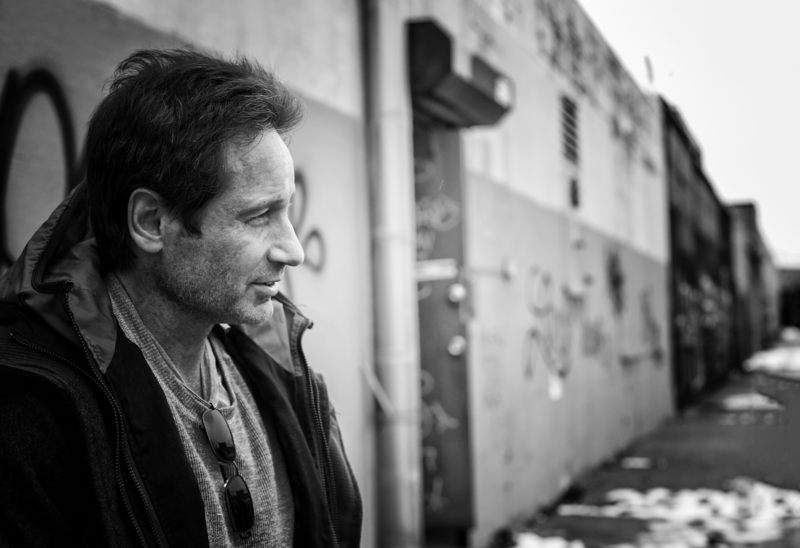 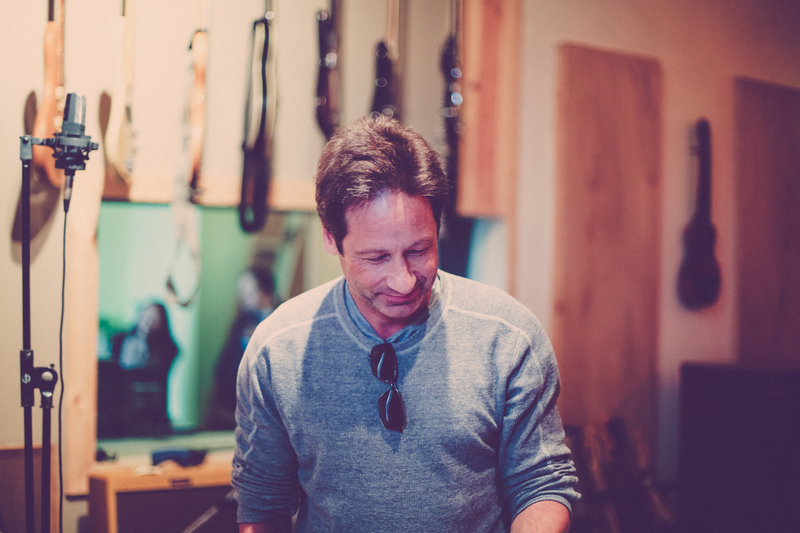 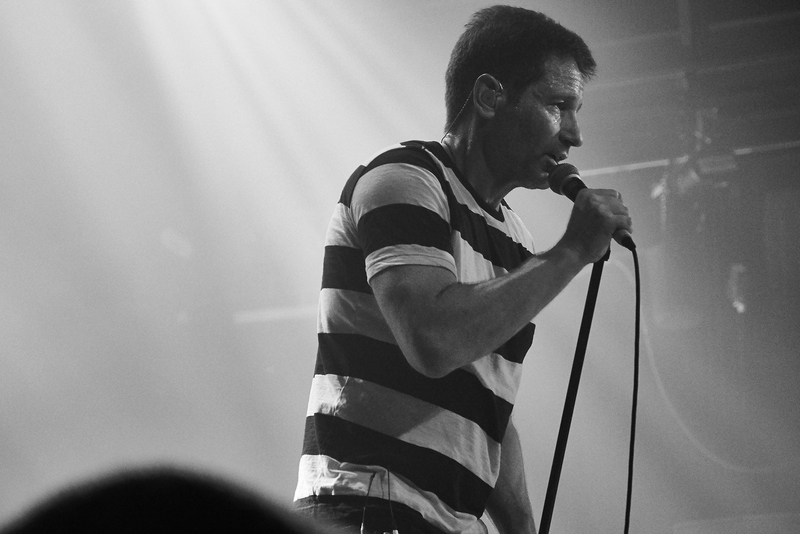