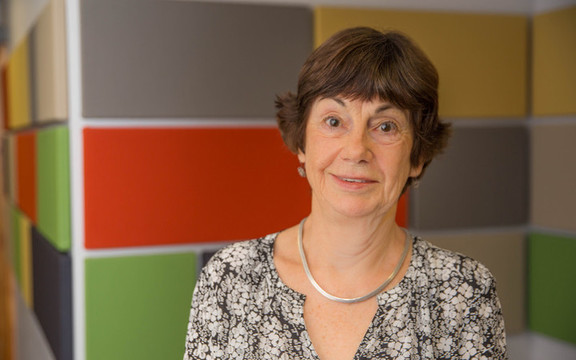 Graduates and apprentices end up with about the same amount of money at the end of their careers according to a 2017 BERL study commissioned by the Industry Training Federation.

Mary Holm says the message from this is less about what your qualification is and more about getting a head start on saving.

"The apprentices don't have a student loan, they get more into KiwiSaver earlier on, they tend to buy a house earlier, they pay off their mortgage earlier. All of that builds up over a lifetime to them being about equally well off [as] graduates."

"[It's] quite a nice message, really, because it says to young people 'Go with what you're good at and what you're interested in'.

"And I think New Zealand's a bit short of apprentices in some areas."

Both graduates and apprentices end up a lot better off than people who leave school and have no further training, she says.

The broader point is the importance of starting to save early and how powerful that can be "regardless of whether you're a graduate or a student or whatever you are".

"There's a suggestion that people with student loans are therefore a bit more inclined to run up credit card debt as well because they think 'I already owe $20,000, what's another thousand?'. That's a worry because we all know that credit card debt is a lot different to student loans because of the interest on it."

The more you can save in the early years the more you'll benefit from compound interest, Holm says.

Holm looked at the difference between saving $100 a month from age 20, compared to starting at 22.

If they invested that money in a growth fund with a relatively high return rate such as 6 percent (after fees and taxes) by the age of 65 they'd have $33,000 more than someone who'd started two years later.

The bigger difference is because of the money also coming in from the employer and the government.