Muslim women in sport and online 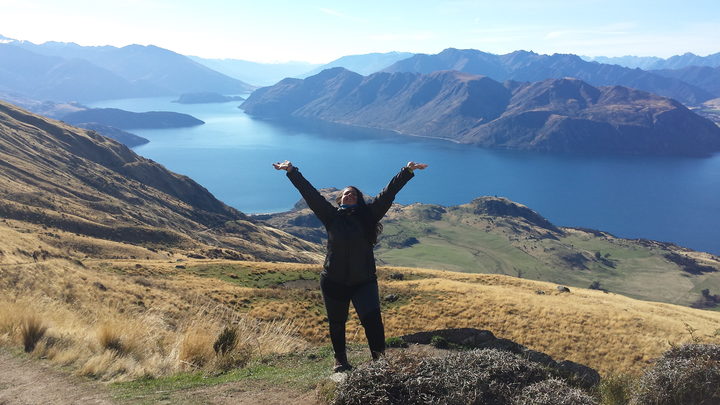 Nida Ahmad has found a stark contrast between the typical mainstream media stereotypes of Muslim women with how they behave on social media and in the sporting arena.

She's been following the social media accounts and sporting backgrounds of 26 Muslim women from different countries. Nida is about to complete the project she's been working on and joins Jesse to share some of her thoughts.