Veteran blogger Luvvie Ajayi takes aim at anything and anyone she feels is in need of improvement.

She judges, she says, because there is so much to be concerned about: sexual harassment, racism and online trolls. 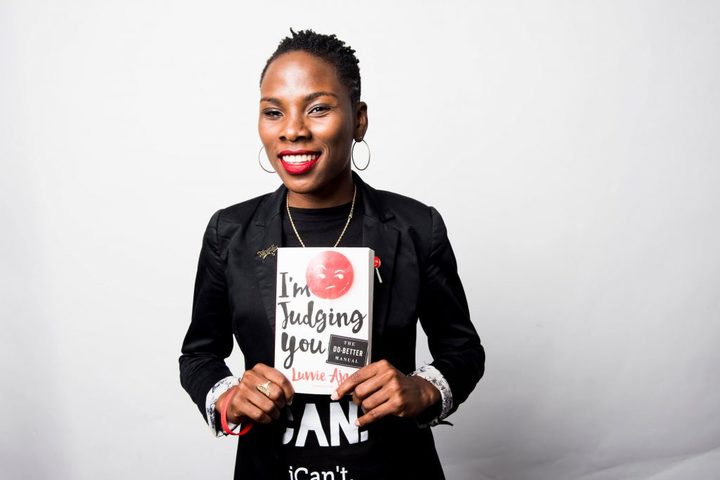 On the blog she's been writing for 14 years, she uses her voice to speak out about social justice and racism, as well as popular culture and over-sharing on Facebook.

"I feel like my career is to speak truth to power and a lot of times that sounds like troublemaking," says Ajayi. "If speaking truth is troublemaking, then yes, I will consider myself a professional at that."

Her family moved to the United States from Nigeria when she was nine, and Ajayi started school "with a strong accent, with a different name ... it was the first time I was ever the new girl anywhere." She "got funny" very quickly, she says.

At college she blogged about undergraduate things like exams she wasn't studying for and roommate problems.

On graduating in 2006 she started Awesomely Luvvie which, instead of focusing on herself, dealt with what was happening in politics and pop culture.

Ajayi still didn't think of blogging as her career, though. She ended up doing marketing but "this thing that I didn't take seriously started getting bigger and bigger".

"I got laid off from my job in 2010 and it was kind of like the universe  pushing me to take the leap of faith I wasn't going to take myself." That was the last time she worked for someone else.

Her goal for the book was to challenge everyone to do better at being good human beings, she says.

For Ajayi, last year's Ku Klux Klan march in the US showed progress hadn't necessarily been made on racism, despite earlier optimism with the election of President Obama.

"We took it for granted that we we had made so much progress but what we're seeing now is progress can turn to regression really quickly."

It's also important to acknowledge that covert racism exists, she says.

That can appear in remarks to Ajayi that she is well spoken and articulate "as if it's a surprise".

"What else am I supposed to be? I'm a college woman who's been in her profession for 10 years.

"It's not a compliment. It's like: 'good job breathing'.

When black mothers took to the streets to protest at the killing of black men and boys by police, white women's support was missing. "We can't be feminist only when the issue affects us." 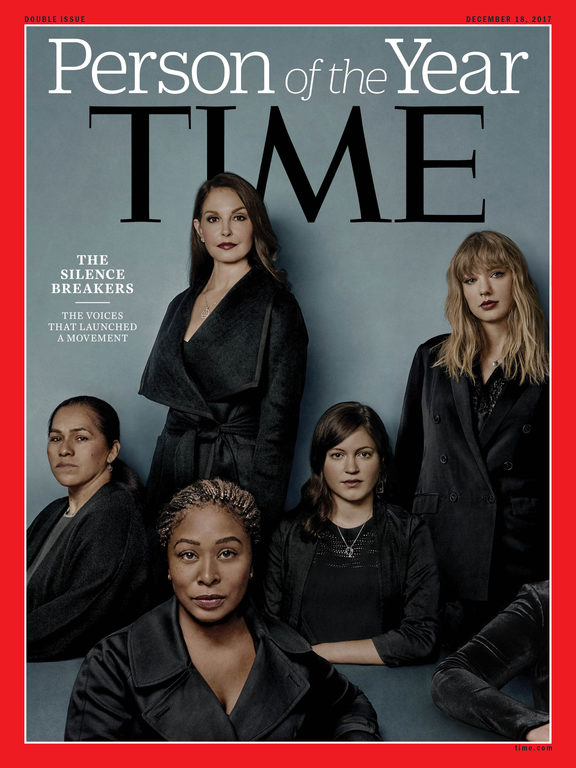 The #Metoo movement was necessary and overdue, she says. But she had a problem with Taylor Swift being put on the cover of Time which named the Silence Breakers as its 2017 Person of the Year.

"Taylor Swift gets elevated  and amplified constantly and I felt like it was time for somebody that simply does not get a platform for their story on such a grand stage.

"The woman who started the Me Too movement 10 years ago, Tarana Burke, she wasn't placed on that cover."

Her mental checklist on whether to speak up at any point or stay silent is: Do I mean it? Can I defend it? Did I say it with love? If the answer to all three is 'yes' she says it and deals with whatever happens.

People tend to mimic what others do, she says. "If we all decide to start telling more powerful truths it will inspire other people around us to do the same.

"For any line of dominoes to fall they can't fall without the first one falling first."

She says what she thinks about less serious situations as well - such as the group dinner where one person decides to order eight courses and then demands the bill is split evenly.

"If I'm the person who only ordered a salad and drank water, and then the person who had four entrees and three glasses of champagne [wants] to split [the bill] down the middle, I absolutely will be the person who will say 'Absolutely not, that's not happening'."