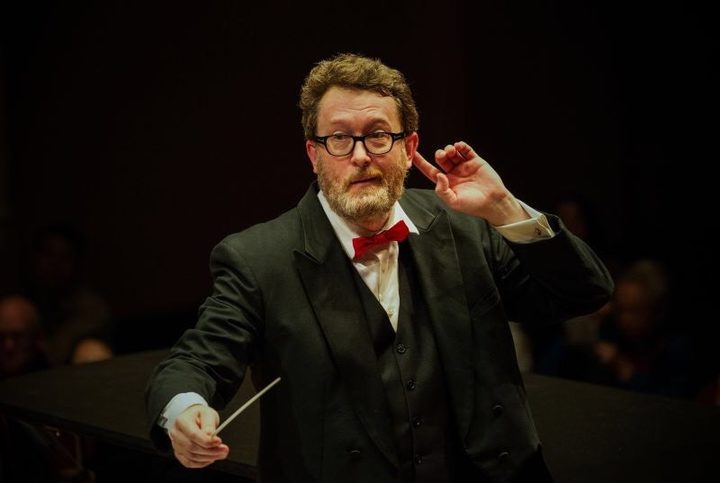 For this week's music feature we're going to play some big, loud and well-known classics.

But you may not know the performers behind them as well as you would know the ones on screen. We're talking film scores.

And for it we've got the music director of the Auckland Symphony Orchestra, Peter Thomas along. Peter uses Star Wars as a case study to explain the intricacies of orchestral music in film.

He also explains how he listens when he enjoys music and gives tips on how to cope at orchestral concerts.