The case for rammed earth houses

Although rammed earth construction involves a bit of labour, houses made with the age-old technique are good at moderating humidity and can stand for hundreds of years, says the director of an Auckland sustainable building company. 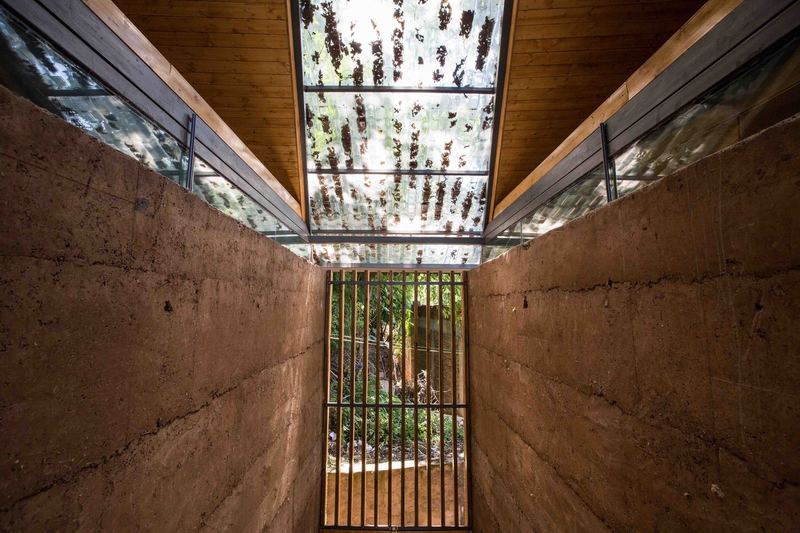 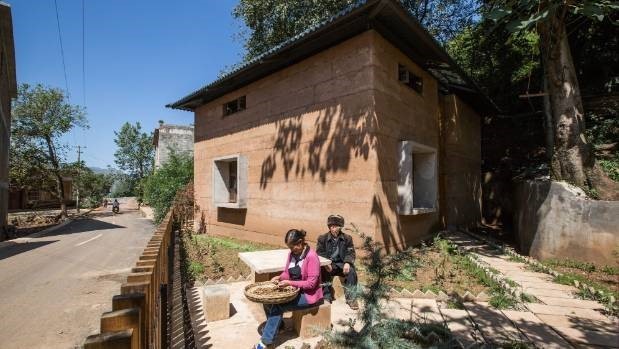 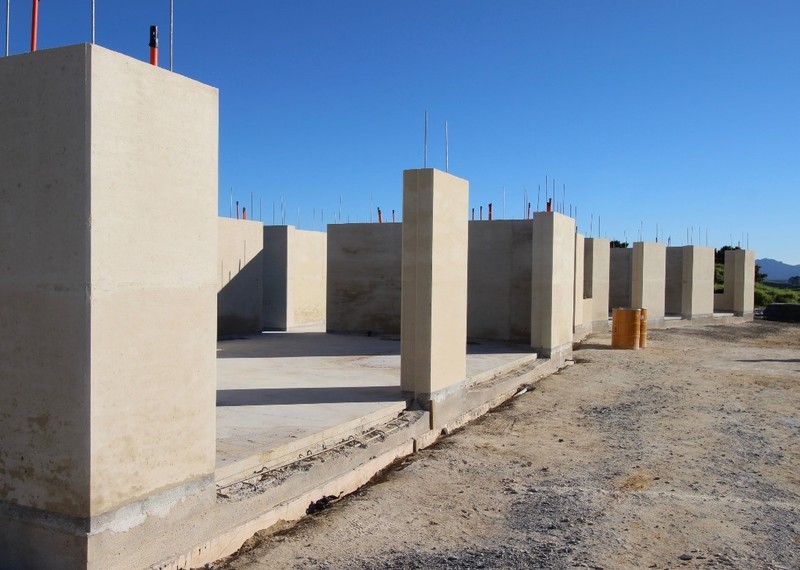 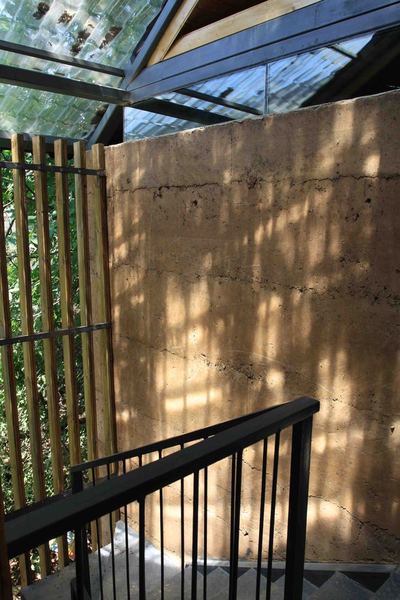 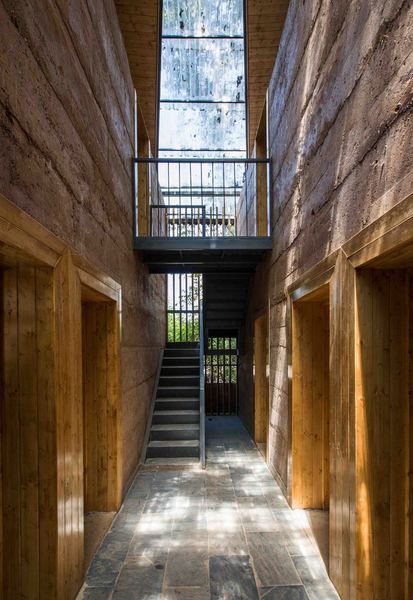 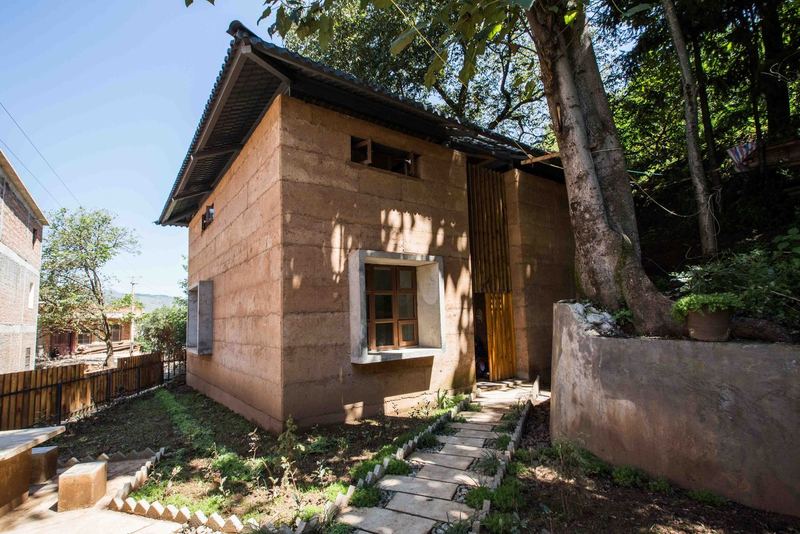 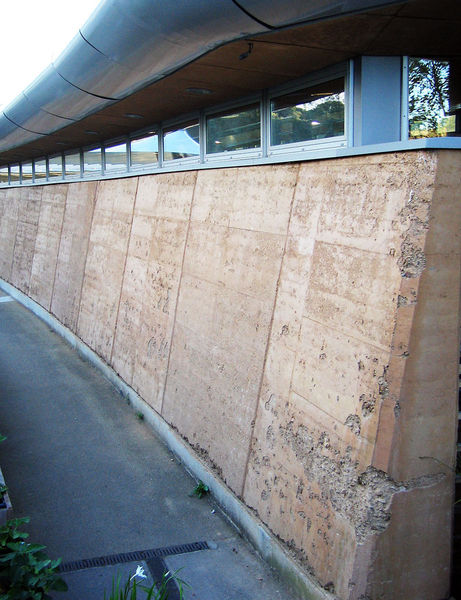 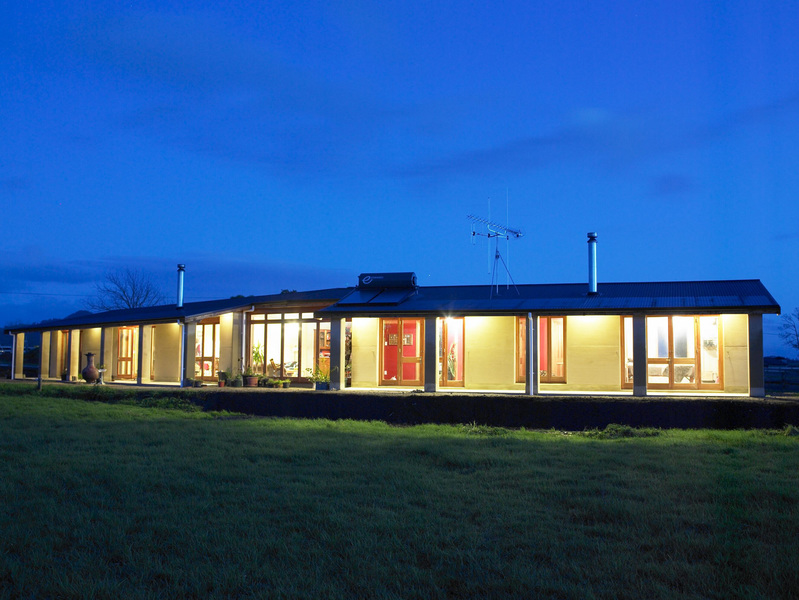 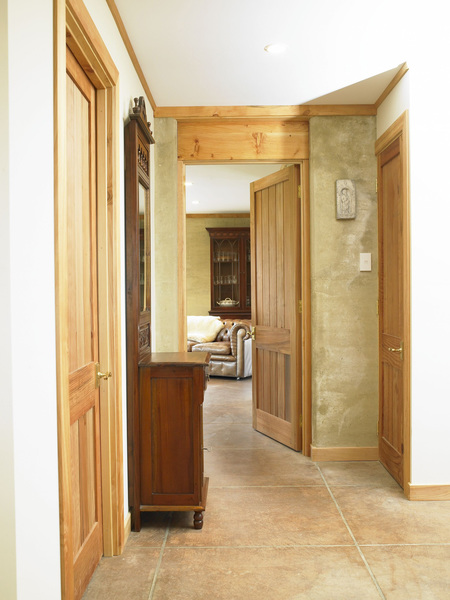 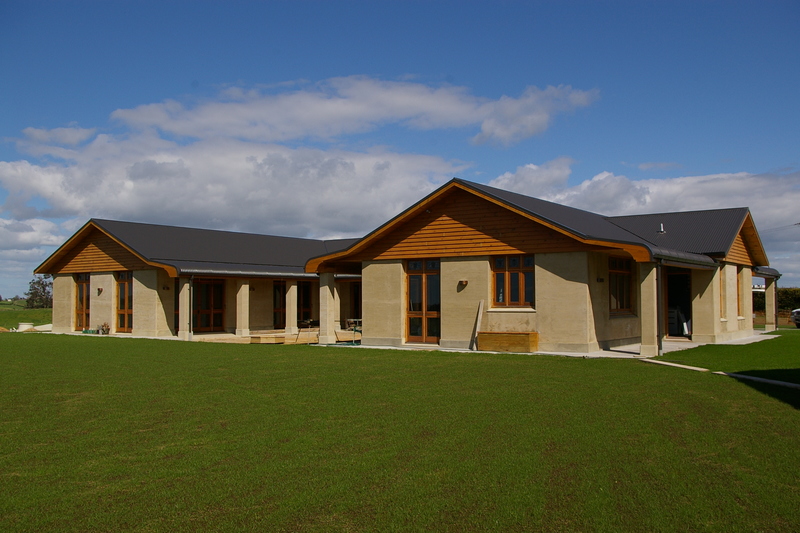 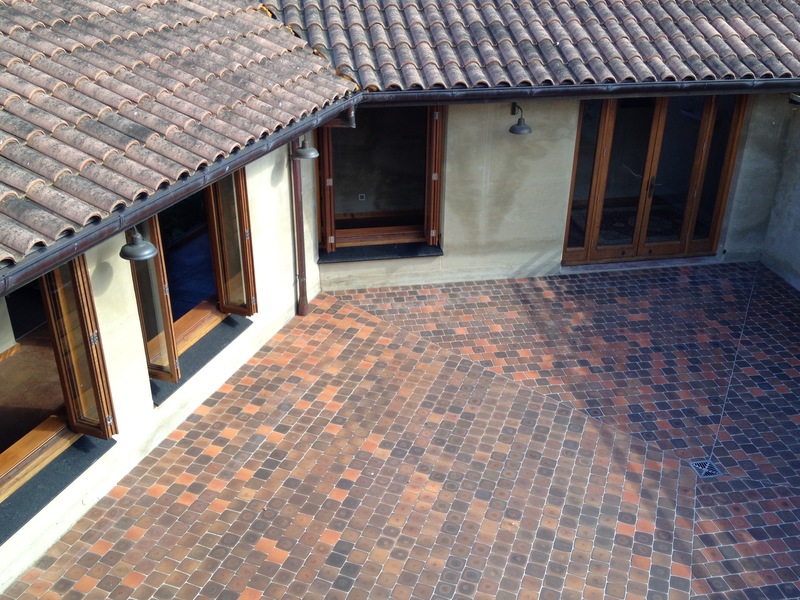 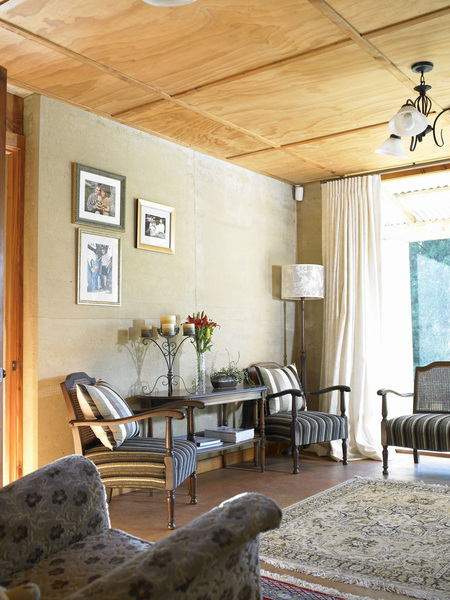 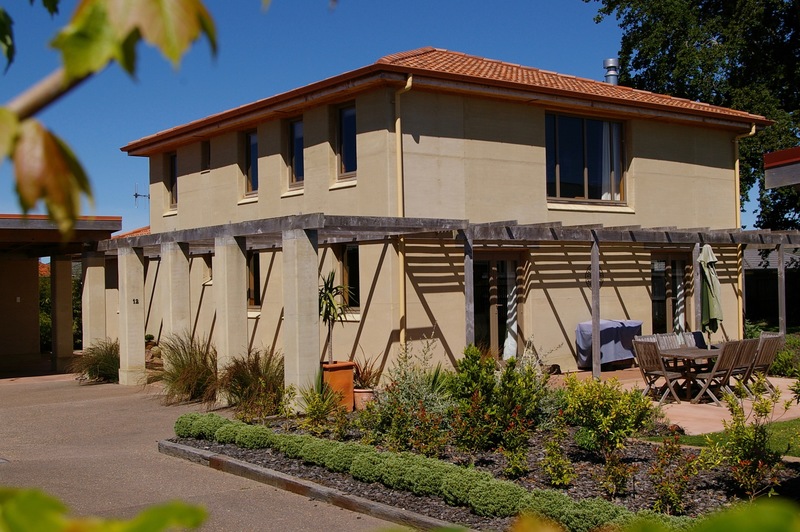 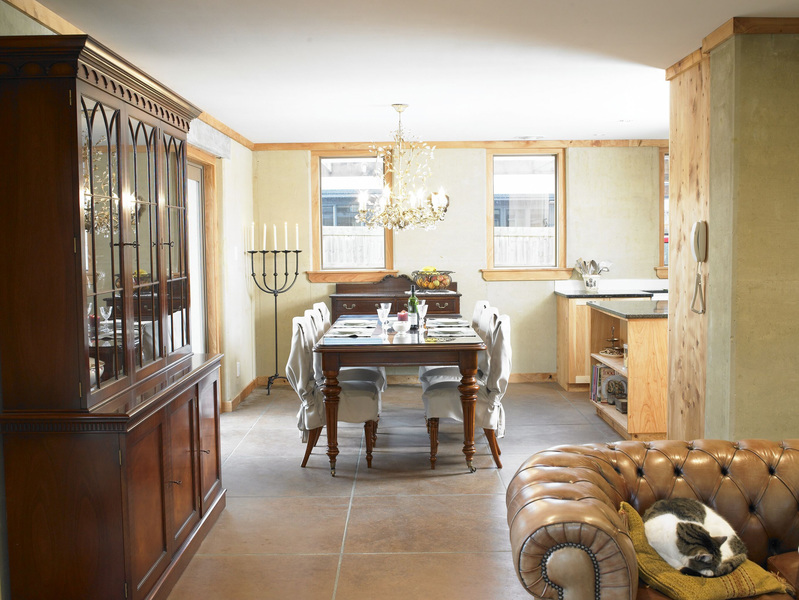 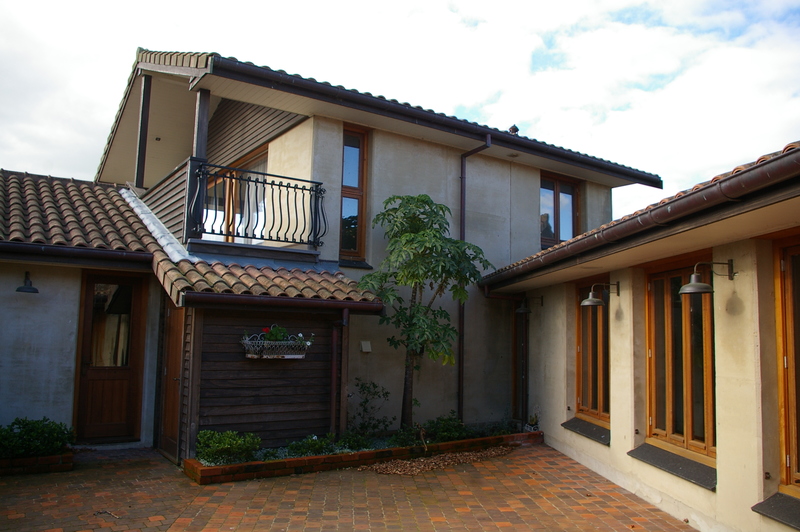 So what’s the process?

“Think of building a sandcastle, it’s essentially the same as that,” says Paul Geraets from the building company Terra Firma.

You start with a sandy, friable (crumbly) soil with a bit of moisture in it – old soils seem to work better than new soils, Paul says – then a small amount of cement is added and sometimes other aggregates such as sand, silt and clay.

“Once the soil is mixed up we compact it into a form by pouring it into a mold 20 centimetres at a time.”

That form makes a whole segment of a rammed earth wall, which doesn't take long to set, he says.

"It happens immediately through compaction, it’s quite a quick form of construction.”

Although it takes “quite a bit of labour”, a rammed earth house will last for hundreds of years.

Some of New Zealand's rammed earth house houses date back to the 1800s and are still going strong.

This makes a mockery of our country's standard ten-year building guarantee, Paul says.

“Ten years for a house not good enough, we need it to last a lot longer than that.”

“The weather we’ve got at the moment is quite shocking for [traditional] housing unless we’ve got dehumidifiers and things like that.”

Walls made of earth hold temperature and keep the interior cool, Paul says.

They also maintain a relative humidity level of 55 percent.

“The walls breathe, that’s how they moderate that humidity in the house.”