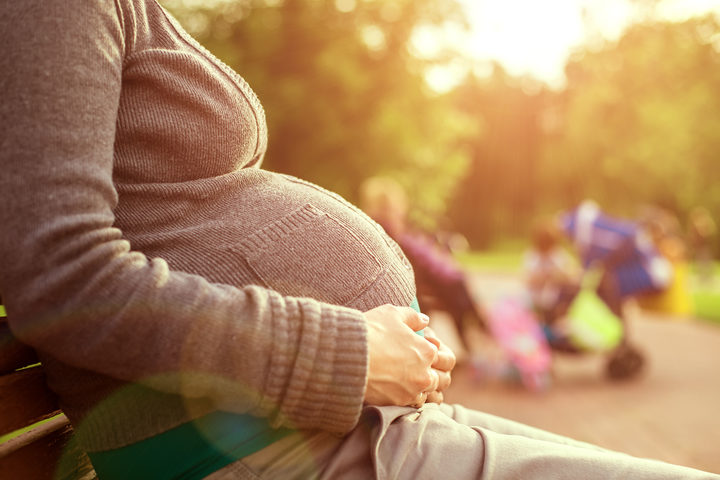 The findings, just published in the journal Nutrients, found rates of vitamin D deficiency were very high - in 65 per cent of mothers and 76 per cent of the infants studied. And there was evidence of rickets in three infants.

Otago University endocrinologist, Ben Wheeler, who conducted the study, says there needs to be a fully funded, universal vitamin D supplement available for New Zealand women during pregnancy and breastfeeding.