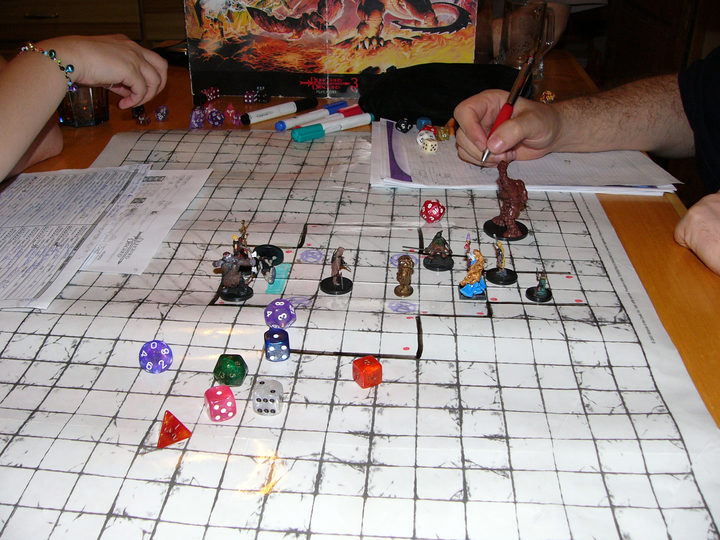 RPGs are often associated with video games, but some are saying the table top versions like that of Dungeon and Dragons where friends meet up to play are having a bit of a comeback after their fame in the 1980s.

We decided to get Morgan on following a great story by Susan Strongman over at The Wireless.