It's a myth that green building is more expensive, says Christchurch architect Bob Burnett, the 2017 Sustainability Superstar.  Bob founded the Superhome movement after his children got sick "bouncing around substandard rentals" after the Christchurch earthquake. 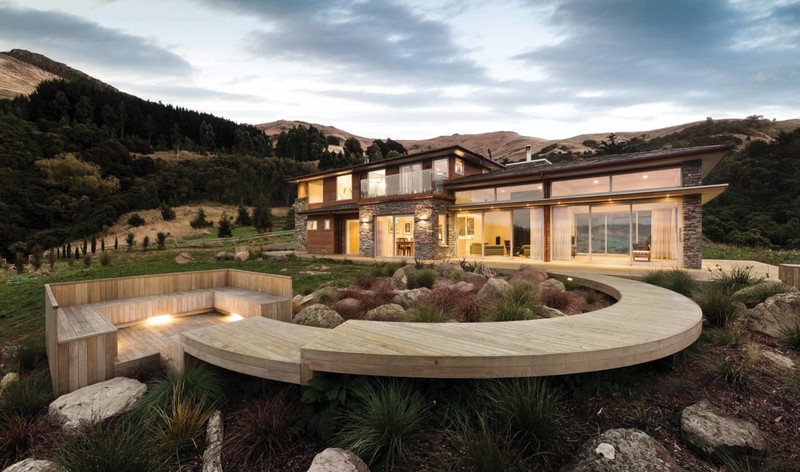 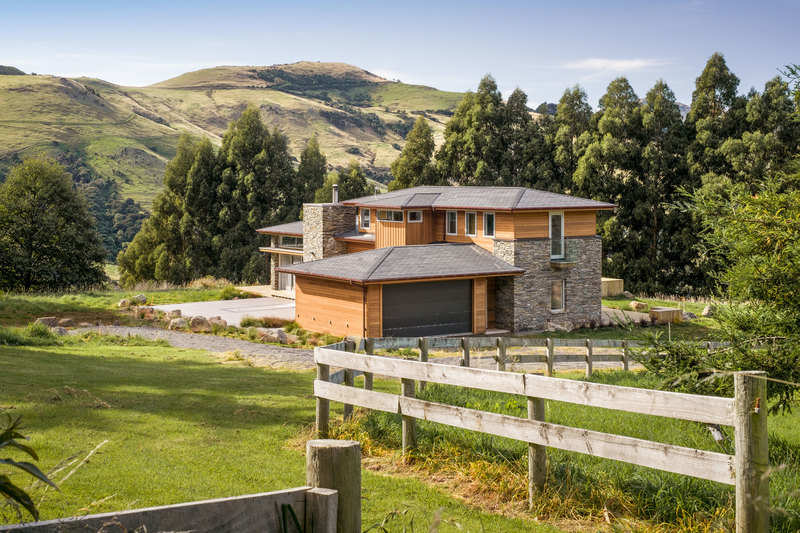 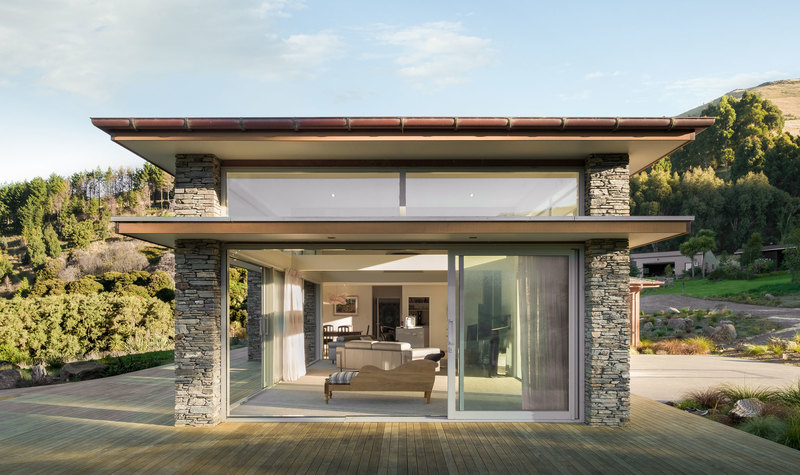 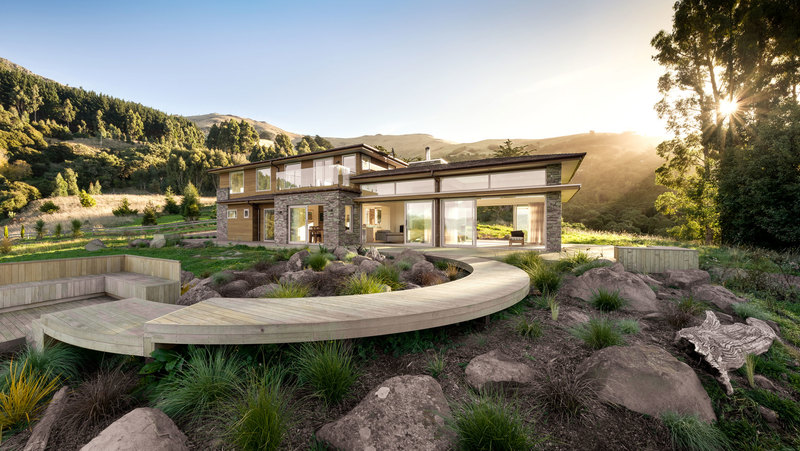 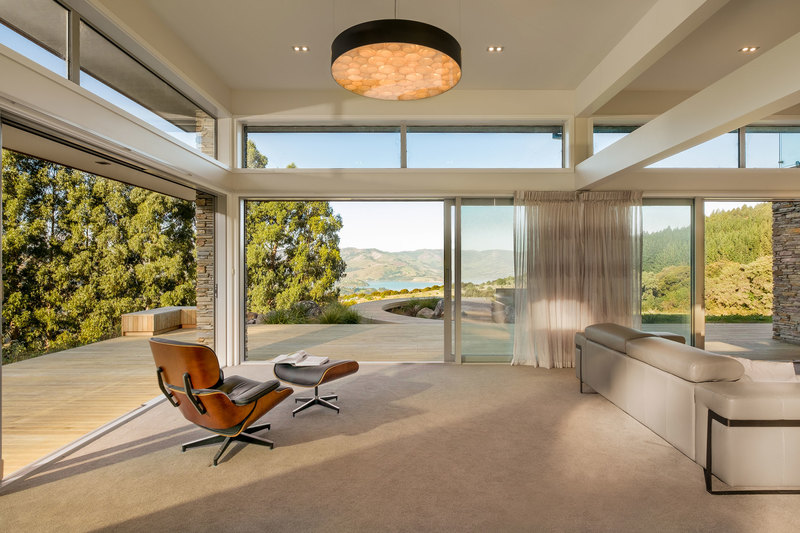 Bob's three-year-old daughter developed asthma as a result of the damp houses.

"It's not just about the power bill or conserving water, it's a real serious health issue. We've got preventable illnesses and diseases in New Zealand that other countries just don't have or they have in much smaller numbers."

Superhome is a not-for-profit, industry-led initiative that aims to normalise energy-efficient, sustainable homes in New Zealand.

The decisions you make building a house are some of the most important you'll ever make so it's important people get the right information, Bob says.

First off, it's a myth that green building is more expensive.

The New Zealand building code hasn't kept up with the pace of other countries and we're at least 20 years behind, he says.

Also look at what you can do about air-tightness – unlike other countries, the New Zealand building code has no standard for it.

Sometimes countries insist on as little as 1 air change (a measure of how often the air in a space is replaced) per hour, but New Zealand houses often have 7 to 10 times that amount of air coming in, he says.

Recently, Bob designed the first 10 Homestar rated home – it has with thick walls, European-style windows, recycled rainwater and greywater, solar-power for both the house and an electric vehicle, and an energy drain in the shower.

"We took the heat energy out of the wastewater that goes down the shower, then we recycled the water. So you can basically have a shower for as long as you like. You don't have to worry about wasting water or about power."