Can the 'Four Horsemen' be reined in? 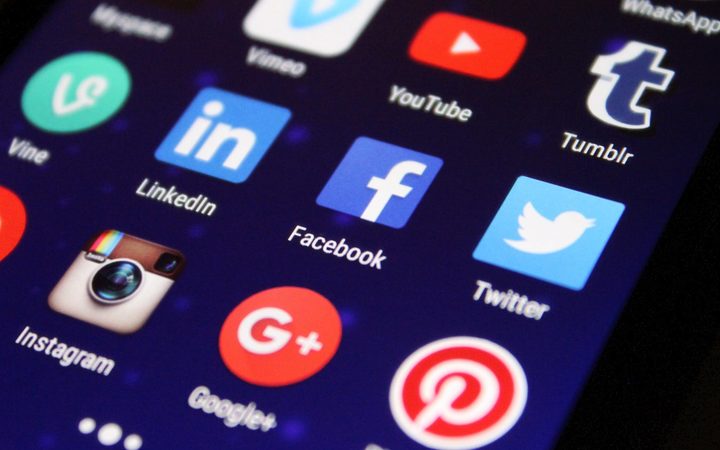 Apple, Amazon, Facebook and Google aren't just four of the biggest companies on the planet, they are the Four Horsemen of the Apocalypse according to Scott Galloway.

He asks why we personify and tend to attach worthy motives to these profit machines in The Four: The Hidden DNA of Amazon, Apple, Facebook, and Google.

We have allowed The Four Horsemen an incredible amount of latitude, Galloway says.

"Google now has a 90 percent share in most the markets it operates in. If a company in New Zealand had a 90 percent share, regulators would be poring all over it. That doesn't seem to happen with these companies because we personify them."

Although the four companies employ only 418,000 people, they have a combined stock market value of $US2.3 trillion – roughly the GDP of France –Galloway says.

Still, we tend to attach worthy motives to them, Galloway says.

"These companies are not going to take care of us when we get older, they are for-profit firms and that is their full objective, full stop. Regardless of taglines [such as] 'do no evil' and 'connect the world', they're there to make money, and the next quarter make more money."

Amazon's fanatical investor base has tolerated its many years of loss-making, he says.

"Amazon doesn't need to be better – they just need access to zero-cost capital. Amazon is going underwater with the largest tank of oxygen forcing other retailers to follow and slowly but surely other retailers are drowning. One day there's really just going to be one retailer."

Apple – a profit machine like the world has never seen – is not a tech company but a luxury brand, he says.

And it's pulled off something no firm has ever achieved before.

"It is the equivalent of a car company with the margins of Ferrari and the production costs of Toyota. It's the most profitable entity in history. This quarter Apple will do double the profits Amazon has done in its entire history." 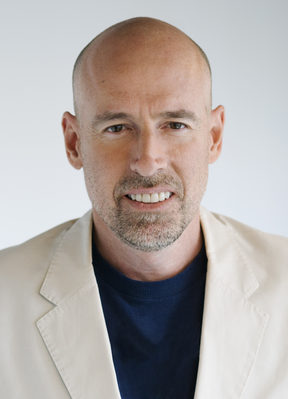 "The most successful thing in the history of mankind", Galloway says.

When companies get as big as these four, they "suck all the oxygen out of the room" and markets stop working, he says.

"I don't see anything getting in the way of Amazon other than regulation at this point.

"We need to elect officials that will hold these companies accountable, make them pay their fair share of taxes, we have to have the stomach and the backbone to move in, and I think we've lost the stomach for that because these companies have done such a great job convincing us that somehow that's not western, or not innovative or it's old world or it's not innovative – I think we give these innovators the mother of all hall passes."

These four companies have risen to power through massive investment in product and cleverly tapping into core human needs, he says.

"These companies have articulated who we are."

Scott Galloway is a professor at New York University's Stern School of Business.