The Russia Probe for Dummies

The investigation into Russian interference in the US election gained some real traction over the weekend, with the announcement that Donald Trump's former National Security Advisor, Michael Flynn is now cooperating with the inquiry.

For those not following this closely it can start seeming a bit murky. So we thought we'd do a bit of a re-cap of exactly how the Russia probe came about, who the main players are and how significant these latest developments are

Otago University is professor of politics and director of international studies, Robert Patman talks us through how we got to this point, and what might happen next. 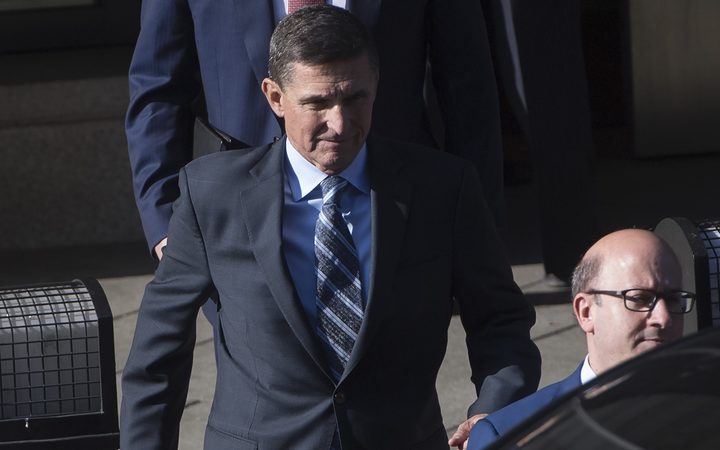