Ecostore founder Malcolm Rands is one of the well-known New Zealanders supporting a campaign to give energy-efficient light bulbs to Kiwis who struggle to pay the power bill.

Rands admits he hadn't thought much about 'energy poverty' before, but is now aware that it's a disaster. 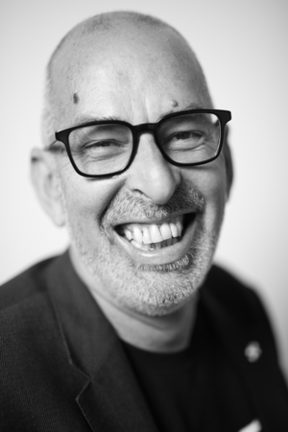 One in five Kiwis lives in 'energy poverty', with some families spending 20 - 30 percent of their income on power bills, he says.

Every year, 25,000 kids go to the hospital because of health problems related to damp houses.

Rands' Fairground Foundation has two other projects on the go: Bucket – a new way of fundraising online for the thousands of Kiwi volunteers who look after birds, forests and seas and Bumpspace – a housing idea he first had in 1993.

"I want to bring housing into Auckland – medium-density, high-quality, eco, of course, lots of green space. Very hard to live there without bumping into your neighbours all the time. Gives that village vibe and brings the village back to the city."

Depending on the size of the site, a Bumpspace development could house 20 - 150 people.

It won't be anything like an apartment building – "You don't usually make friendships in lifts, I've found" – more like a two or three-storey walk-up you'd find in Italy, he says.

The Fairground Foundation is looking at a site for the first development now.