What to flush and what not to flush

An Aucklander was hit with a huge clean-up job this week after a neighbour flushed nappies and wet wipes down the toilet. Watercare's Peter Rogers reminds us what it's safe and not safe to flush. 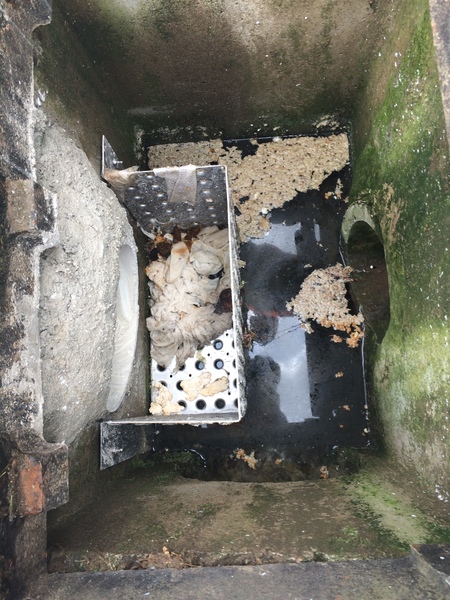 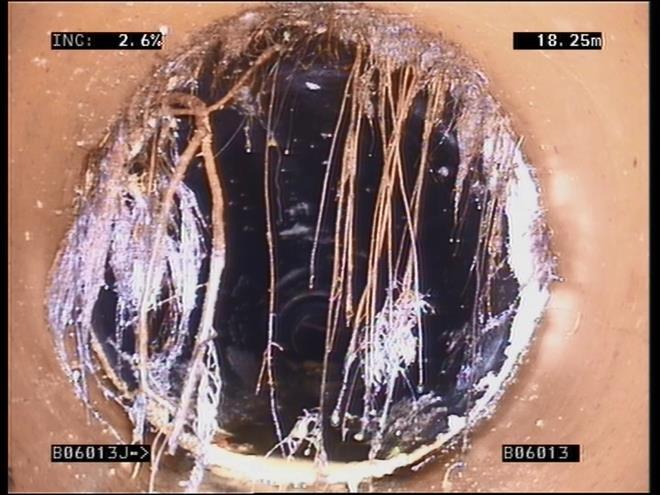 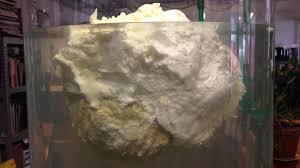 A "fat berg" - oils and fats congealing in a drain.

This week in Mangere, it was a nappy that caused the mess – but previous culprits include toys (dropped into the loo accidentally by kids) and once even a pig's head.

So what IS safe to flush?

Anything too solid or that can form a mass – "large chunks of stringy stuff" such as hair or dental floss – can get trapped on the tree roots that have sprung through tiny gaps in the wastewater pipes.

If the system backs up, the waste usually comes out of gully traps in your backyard, but if the plumbing isn't quite right it can end up inside a house – yours or someone else's.

Even if a product claims to be 'flushable', don't believe it, Rogers says.

Wet wipes, for example, build up with fat, other wet wipes and whatever else and will eventually block the pipes.

"Basically if you just do a simple test and you put them in a jar of water with toilet paper, the toilet paper will disintegrate, the wet wipes won't."

Pouring fats oils and grease down the sink is another no-no, he says.

"When you're cooking, scrape off any solid residues into newspaper or a bag or something. Put that in the rubbish bin."

Pour liquid oil you want to dispose of into a sealed container and put it in the bin, he says.

When oils, grease and fat hit the cold water in the pipe network they cool down and solidify.

"It just coats the pipes until they get smaller and smaller in diameter."

Don't hold back on putting food down the waste disposal, though. It acts as food for the bugs at the wastewater treatment plant, Rogers says.