From that opium-fuelled storytelling session, two mainstays of popular culture were born: the vampire tale and science fiction. 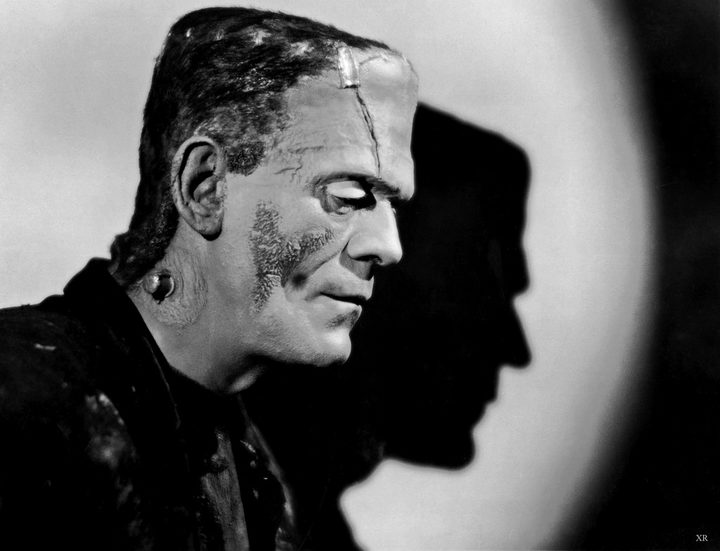 To save any confusion, 'Frankenstein' is the name of the scientist, not his human-esque creation.

In its original written form, Frankenstein was quite a different tale from the one seen in early 20th-century film adaptations.

"In the original story all the body parts are selected for their beauty and proportions and Victor Frankenstein looks at what he's done and says it's beautiful."

In the novel there is "something about his eyes that suggests all is not well".

"The story that unfolds is that people treat the creature badly, and he becomes more and more nasty. The punchline is if you treat people badly they're liable to react in that way.

"In the movies, of course, he's a bug-eyed monster from the word go, looks like Boris Karloff with a giant cranium, so it rather shortcuts the story and all this subtle stuff about treat people more nicely seems to have disappeared."

Mary Godwin (Shelley as she was to become) wasn't "awfully interested in the mechanics of how the creature got pieced together," Frayling says.

She covers it off in the novel with "I gathered the instruments of life around me".

"That's the entire operation! In the movies it's an entire reel of film lasting ten minutes, with lightning, voltaic batteries and dials and hospital beds and a research assistant rushing around because – in the movies, you have to be a bit more literal about these things."

The story is a "collage of documents", he says.

The first book begins with Frankenstein going off to the Arctic and telling his story to a polar explorer called Robert Walton.

The second volume is the creature's autobiography and the third finds Frankenstein in Scotland attempting to create a mate for the original creature.

"All the best horror stories are a jigsaw of documents, so you're never quite sure who to believe … it's the same with Dr Jeckyll and Mr Hyde … where all these things intersect, that's where the truth lies."

The novel was an extraordinary achievement, Frayling says. 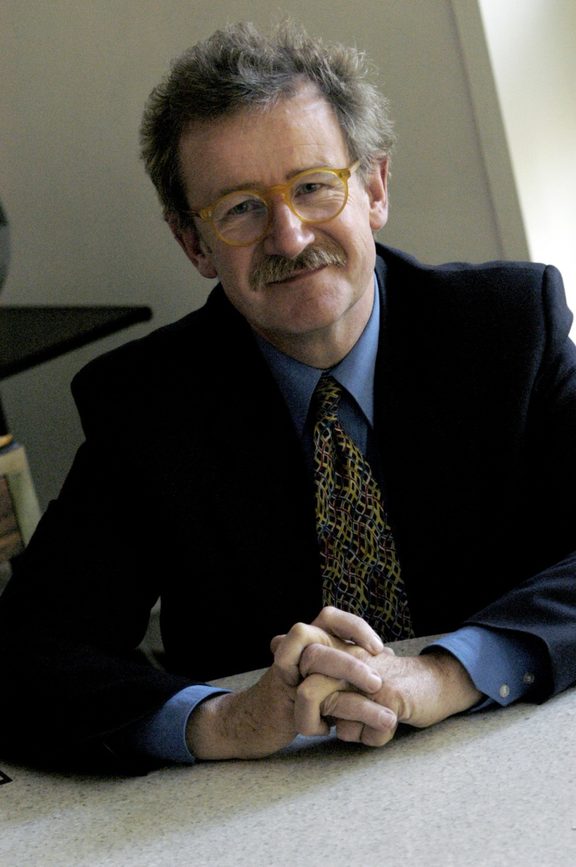 "At the age most students are writing essays about Frankenstein, she'd actually written it."

Frayling says he would love to have been a "fly on the wall" the night Mary came down from her bedroom with her newly-minted tale.

"It was a bet – who could tell the nastiest story. Lord Byron told the first vampire story in English literature. It was an incredible night, I'd love to have been a fly on the wall and Mary Godwin, aged 18, told the creation theme from Frankenstein. They looked at each other and said 'Where did that come from?'

"When you think about [that night] in popular culture terms, the vampire story eventually turns into Dracula at the end of the 19th century and became an industry, and Frankenstein eventually turns into science fiction, which itself became an industry. These are two of the foundations of modern popular culture and it all happened one night in a holiday villa in Geneva."

By February 1817, Mary – by then married to Percy Shelley – had turned her tale into a three-volume novel.

Although Frayling says it was not until stage adaptations started to play in London a few years later that Frankenstein entered the "cultural bloodstream".

"By 1826 there are six rival versions of Frankenstein on the stage of the West End. It was hugely popular on the stage, that's what carried it into culture rather than the novel itself."

Mary never quite recaptured the power of her first book. Her three companions were all dead by the late 1820s and she missed their stimulation, he says.

"She sort of lost it. By the time she got round to writing other things Shelly had died – he drowned in Italy – Byron had died, Dr Polidori had died, she says she felt like an old lady in her 20s."

Although Frankenstein has now "left the world of literature altogether", Mary Shelley gifted us a myth that each generation can interpret in their own way.

The acclaimed writer of books about Dickens, Chaucer and Shakespeare talks about his new one on Mary Shelley's Frankenstein. Audio

Frankenstein fans are in for a double treat next month. New Zealand gets its premiere of a London National Theatre production of the horror story, and a film starring James MacAvoy is coming out… Audio