An album by the man nicknamed the Caruso of Rock, the late great Roy Orbison, has just been released, accompanied by London's Royal Philharmonic Orchestra.

"A Love So Beautiful" includes some of his most famous tracks like "Oh, Pretty Woman" and "Crying" and also features instrumental backing by "Roy's boys" - his three sons and grandson.

One of Roy Orbison's sons, Alex, talks to Jesse from the US about the new album. Alex talks us through some of his favourite Roy Orbison songs including, "Oh, Pretty Woman," "Blue Bayou," and "Love Hurts". 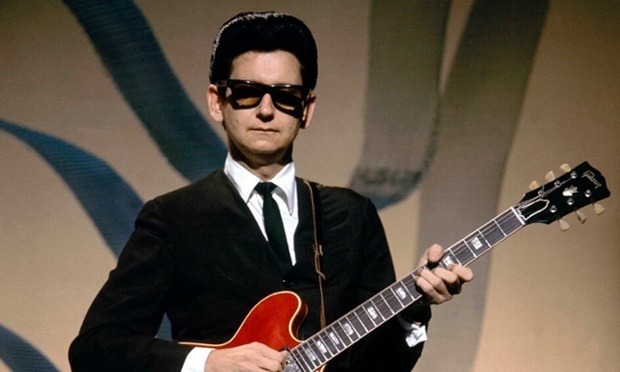