"What's the one that goes, I think it's in The Omen and it kind of goes…"
Jesse Mulligan's listeners sing, whistle and hum classical pieces they love but can't name – before RNZ Concert's Clarissa Dunn steps in to save the day. 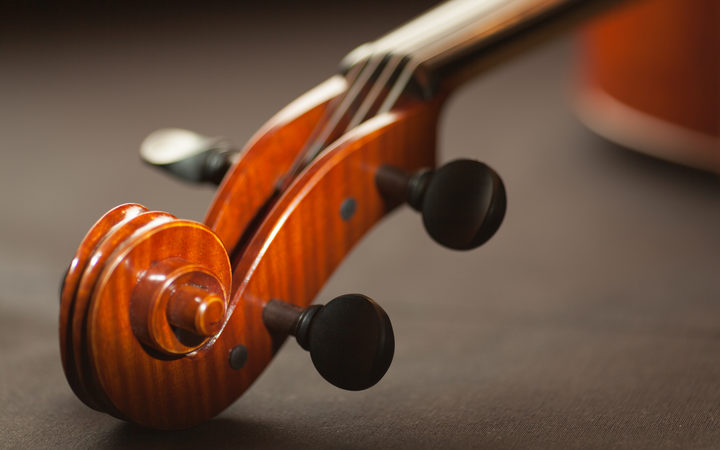 Voting is open now for Settling the Score – RNZ Concert's annual poll of New Zealand's favourite classical music, which has been running since 2000.

Clarissa says while there are absolute favourites that score well year after year, compositions by New Zealanders and by women are on the rise.

If there's a classical piece you want to identify, you can find the RNZ VoxPop app wherever you get your apps.

Voting for Settling the Score is open until Friday 8 December 2017 here.

"You can vote from music for solo instruments, opera, choral music, symphonies, chamber music, you name it", Clarissa says. 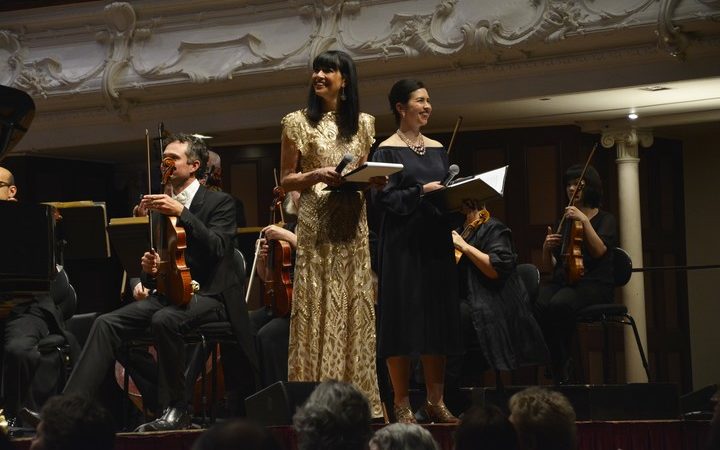 The piece Suze from Scotland was getting at is Carmina Burana – the theme from, yes, The Omen, and a number of other films.

George from Hawera (who Clarissa suspects is a tenor) was getting at 'Ah, Mes Amis' from Gaetano Donizetti's La Fille du Regiment.

Mark asked about the theme from the film Apocalypse Now, which Clarissa confirms is Richard Wagner's Ride of the Valkyries.

Be careful if you're listening to it in the car as this one is well-known for leading to speeding offences, she says.

Andrew from Napier says that whenever [RNZ business reporter] Nona Pelletier comes on the radio he sings in his head 'Here's Nona Pelletier, she's doing business today, markets are soaring, business isn't boring..." to a famous tune that he can't identify.

Clarissa confirms this as the "catchy rhythm and great melody" of 'La donna è mobile' (Woman is fickle) from Giuseppe Verdi's Rigoletto.

Verdi told the first-ever tenor to perform it not to sing or whistle the melody outside rehearsals because he knew it would be a huge hit and didn't want it leaked, she says.

Jean from Raumati was curious about a piece played on a TV ad for a South Island train.

Clarissa identifies this as the "big lyrical lines and beautiful voices" of 'Au fond du temple saint' from Georges Bizet's The Pearl Fishers.